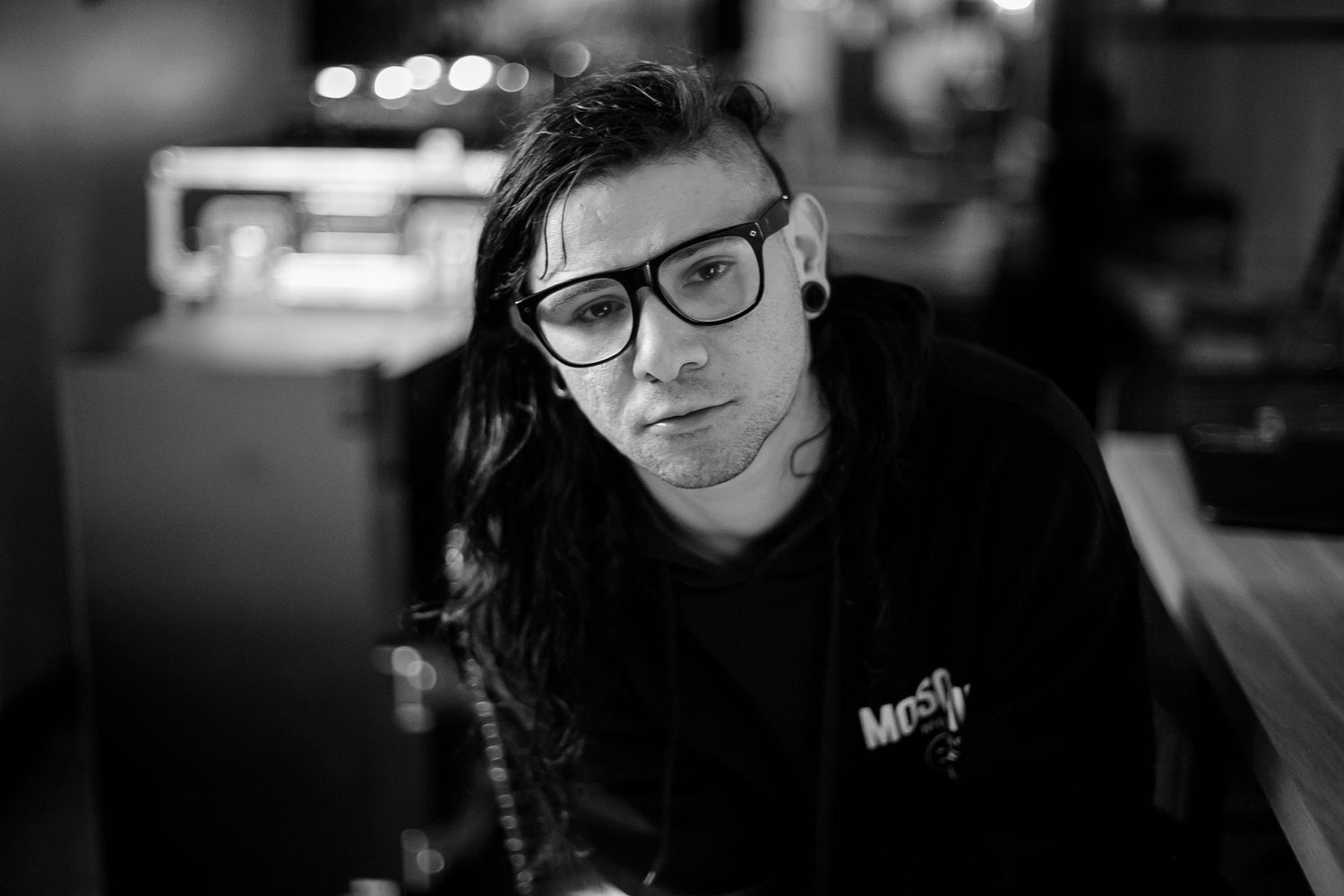 “Two nights'” smooth indie undertones blend beautifully with Lykke Li’s hypnotizing vocals. The release of “two nights” has Skrillex fans hoping that he will be releasing an influx of music infused with his magic touch.

Check out the track below: 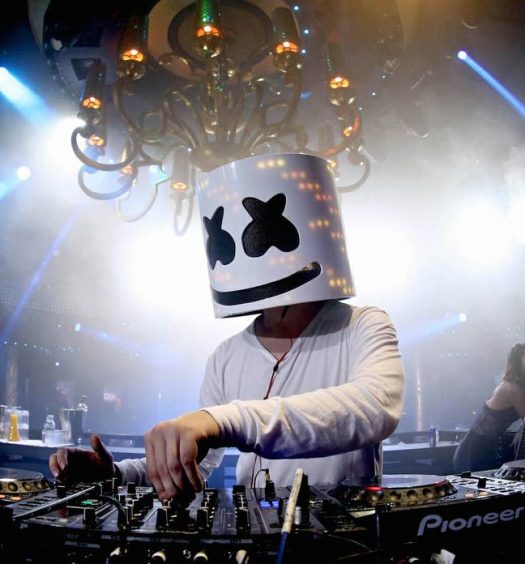 Forbes’ Highest Paid DJs of 2017 Will Either Inspire You or Ruin Your... 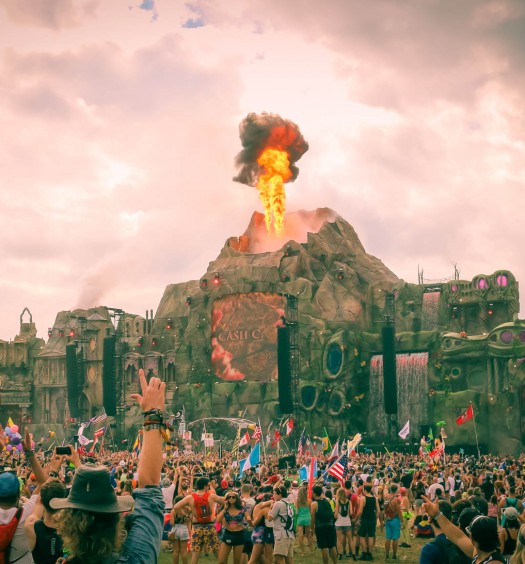 Read More
TomorrowWorld Will Return, Only if New Initiatives Implemented