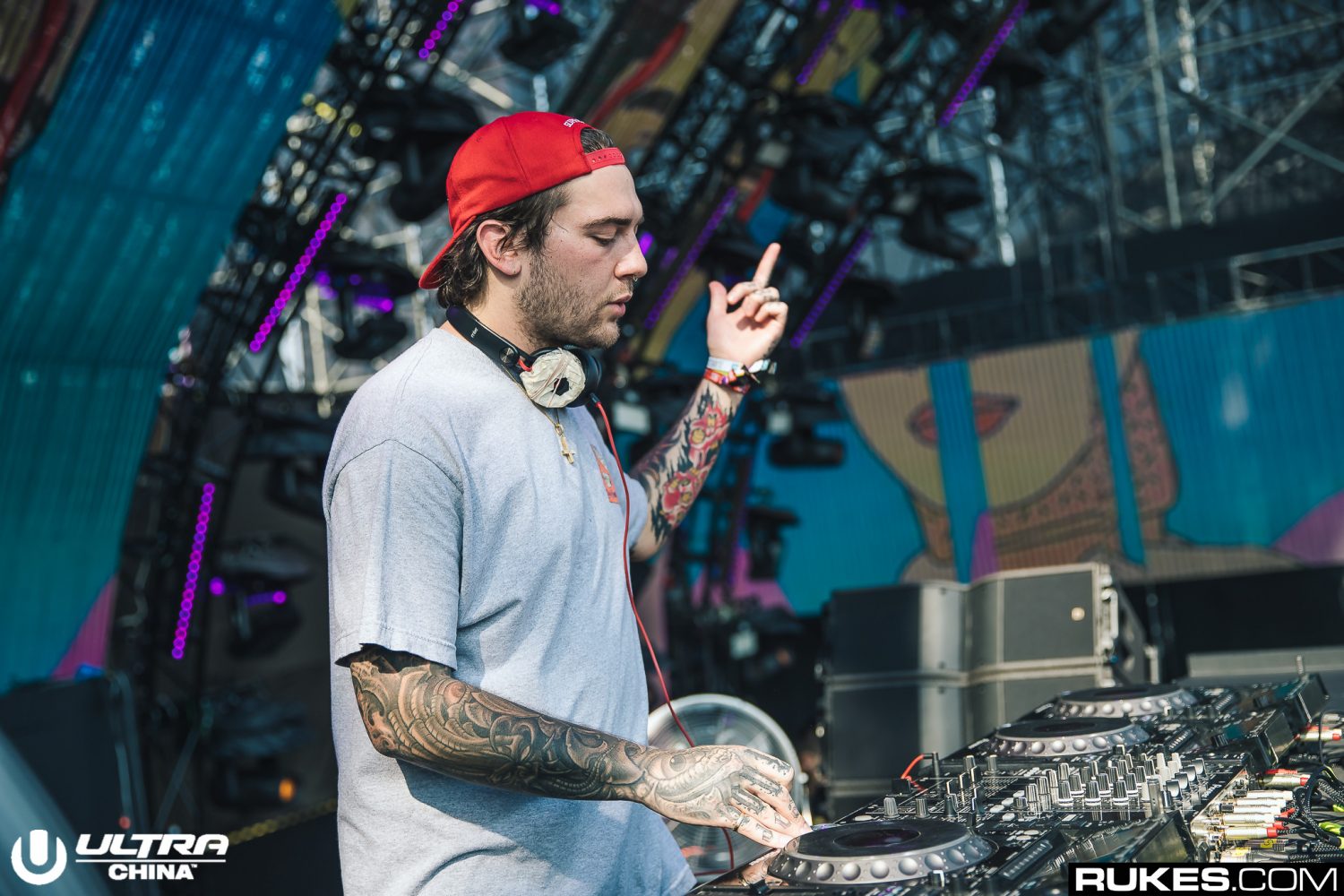 Getter has been an influential force in the music scene since 2010, thanks to forward-thinking pieces of work, such as recent releases “Colorblind” and DAHLIA with Ghostemane.

Today, the versatile producer has revealed the official teaser for his forthcoming Visceral album, which has been two years in the making. Teased in the form of a video preview, the snippet showcases the producer’s inner feelings and awry, yet soul-touching, sounds.

Visceral, set for release this year, offers an array of diverse musical styles and should prove to be one of Getter’s most highly anticipated releases to date. The multitalented artist can be seen performing at some of this summer’s biggest festivals including Spring Awakening, Ever After Music Festival, Escaped, HARD Summer and more. 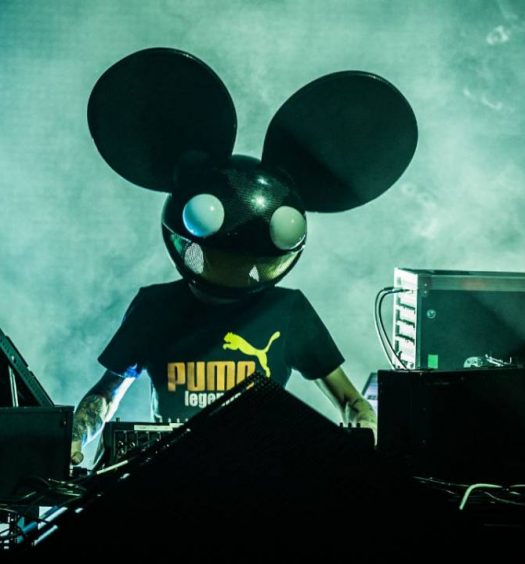 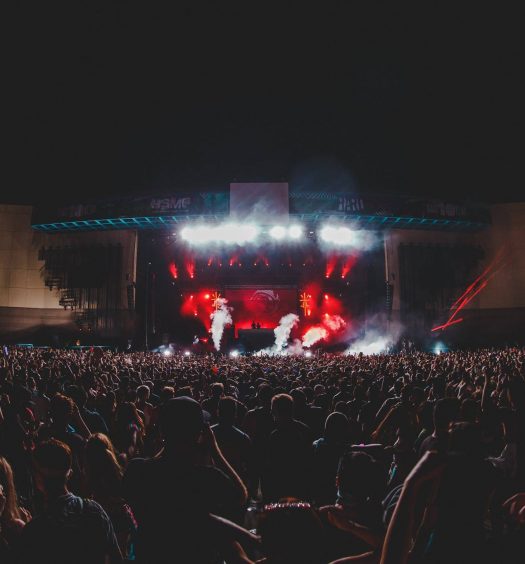