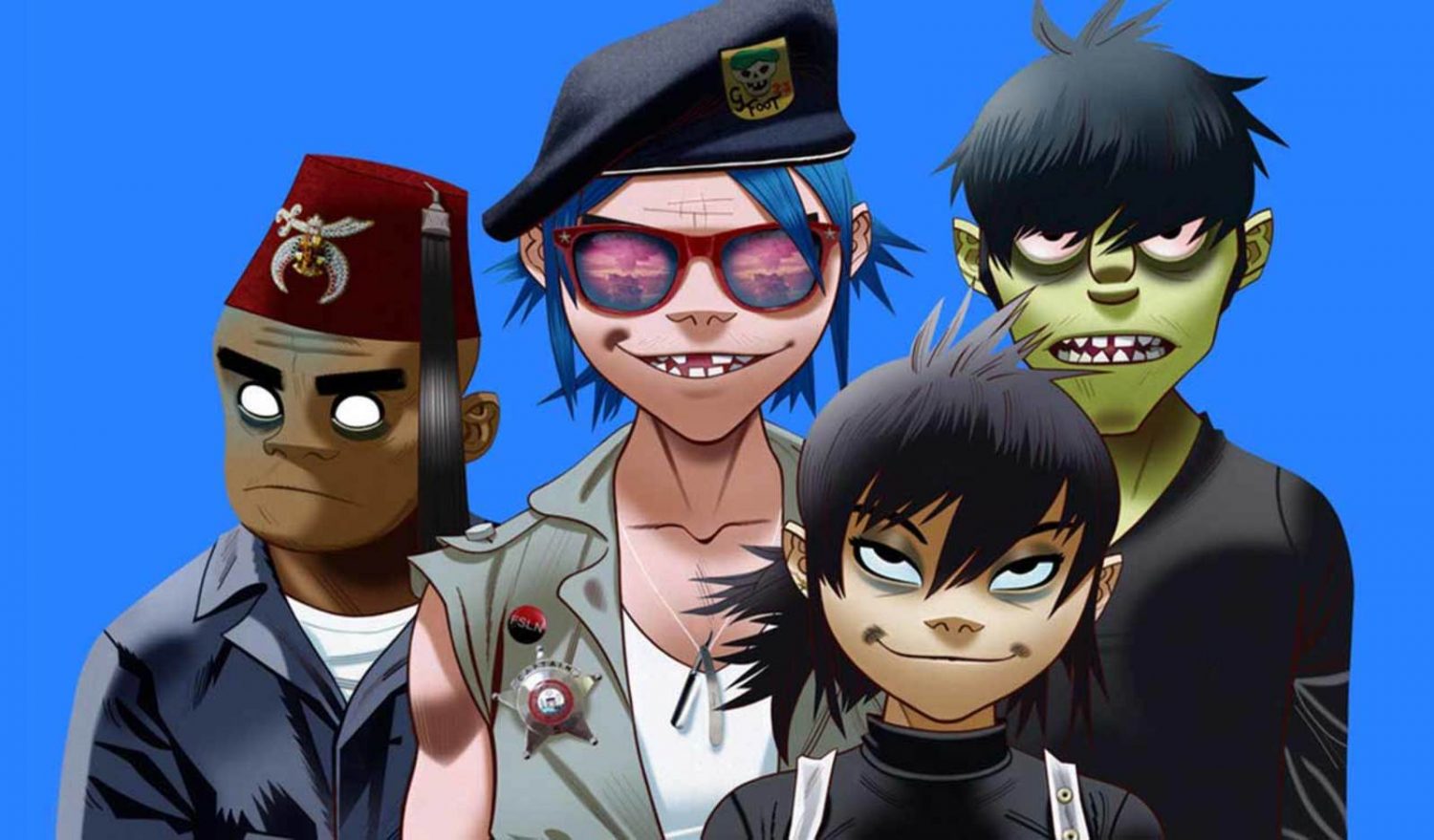 Gorillaz have just announced the Demon Dayz Festival lineup, which they will be headlining. Also on the lineup are Erykah Badu, The Internet, Dram and more. Demon Dayz will take place this upcoming fall on October 20 in Los Angeles, California. 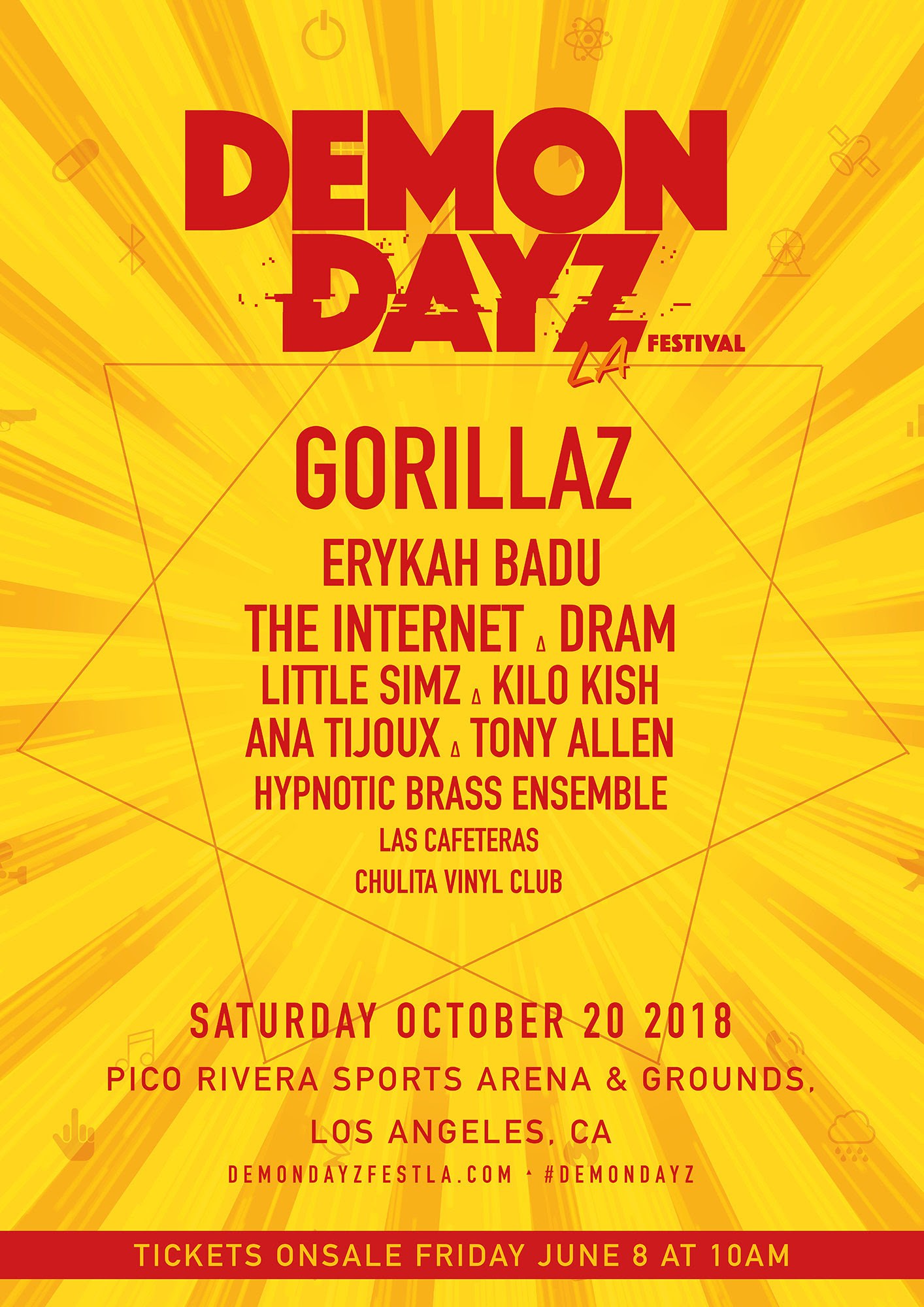 As well as revealing the Demon Dayz lineup, Gorillaz have also been busy with their upcoming album The Now Now. This album comes just more than one year after their last album release of Humanz and is scheduled to be released on June 29, 2018. Ahead of the album release, Gorillaz have debuted two of the tracks off the album, “Lake Zurich” and “Humility,” as well an official music video for the latter. Check out “Lake Zurich” and the official “Humility” video below:

If you thought Gorillaz couldn’t be any busier, they’ve also announced new North American tour dates. Check out the upcoming tour dates below, which include the Demon Dayz Festival: 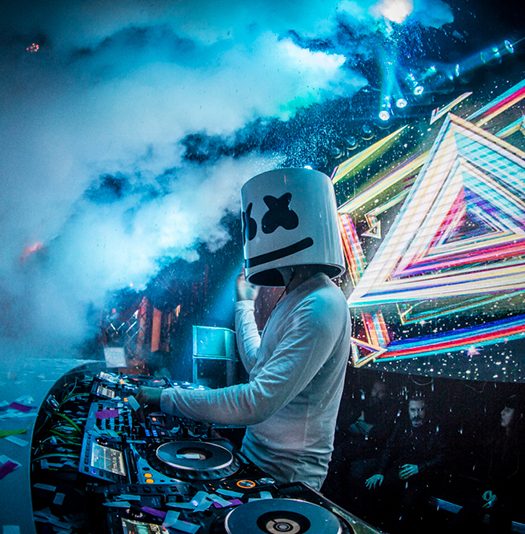