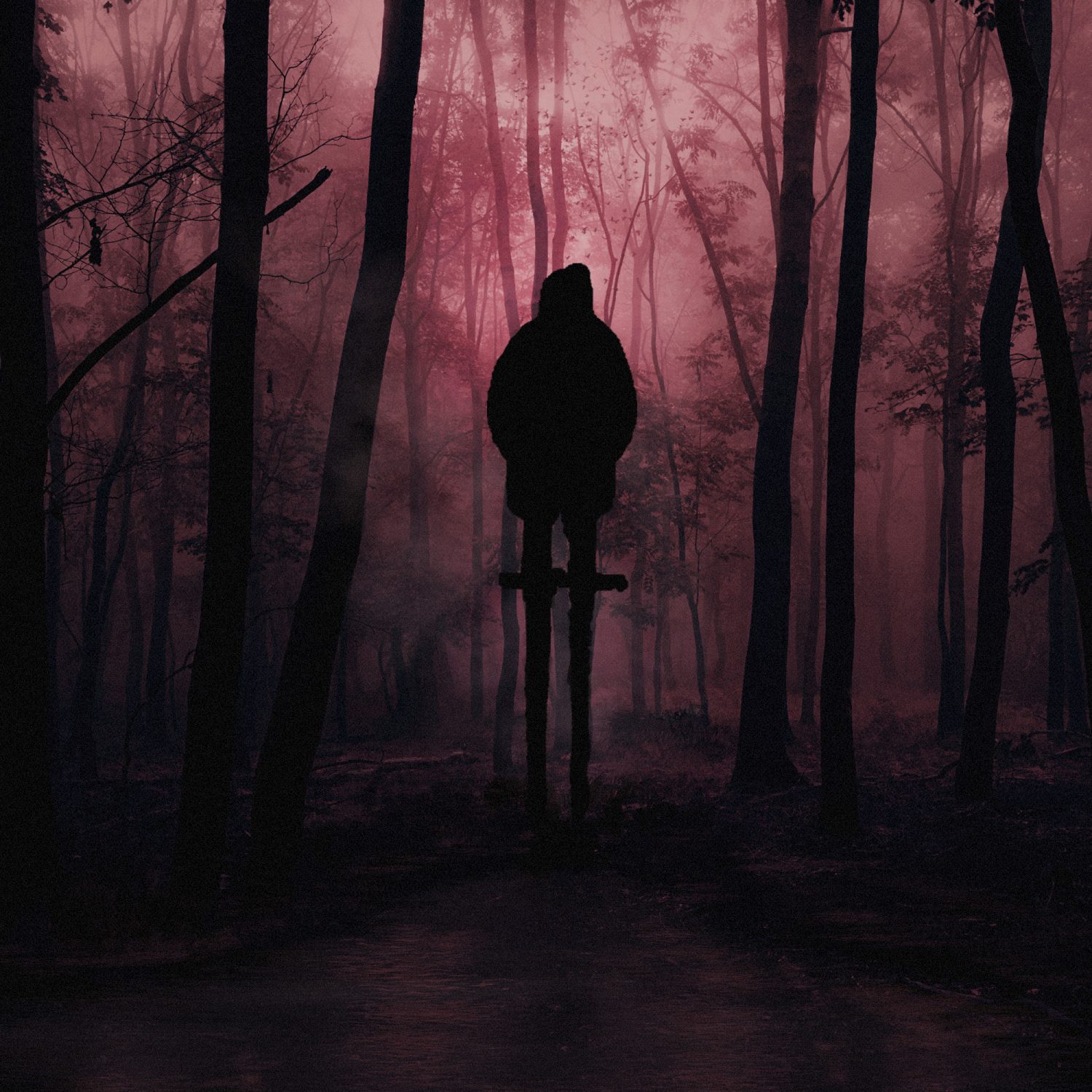 Mad Zoo signee Krayysh is on the way to greatness. The young producer, who hails from Toronto, Canada, sits comfortably amongst the ranks of label-head Mat Zo and Slush Management comrades Porter Robinson, The M Machine and more. His macabre-sounding productions mirror the beauty of harsh Canadian winters, and have already sparked the interest of Billboard, Dancing Astronaut, YourEDM and more.

Krayysh began amassing a growing fanbase when his official remix for Kill The Noise and Mat Zo’s “Part I” racked up a considerable number of plays. The burgeoning producer unleashed his debut EP, Talk To Me, last November, and has continued to remain mysterious while quickly constructing a distinct sonic signature for himself.

Krayysh hit us with a diverse and powerful guest mix, featuring unreleased music, a re-remix of his “Part 1” flip and tunes from Noisia, 13, Joker, Chee and more. Check it out below and make sure to keep your eyes on Krayysh. 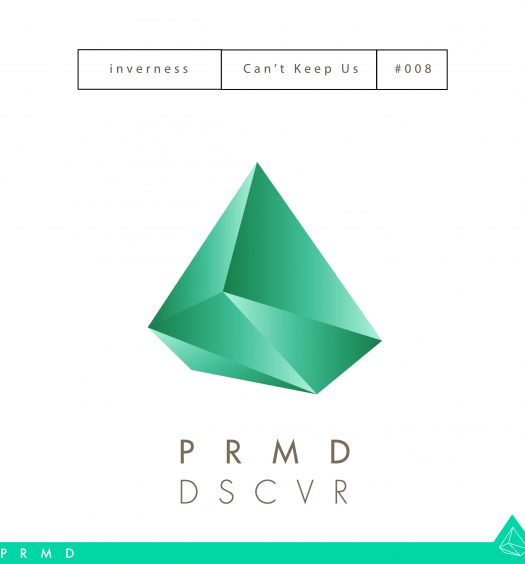 Element Pairs Up With Khamari on Powerful New Single “You”