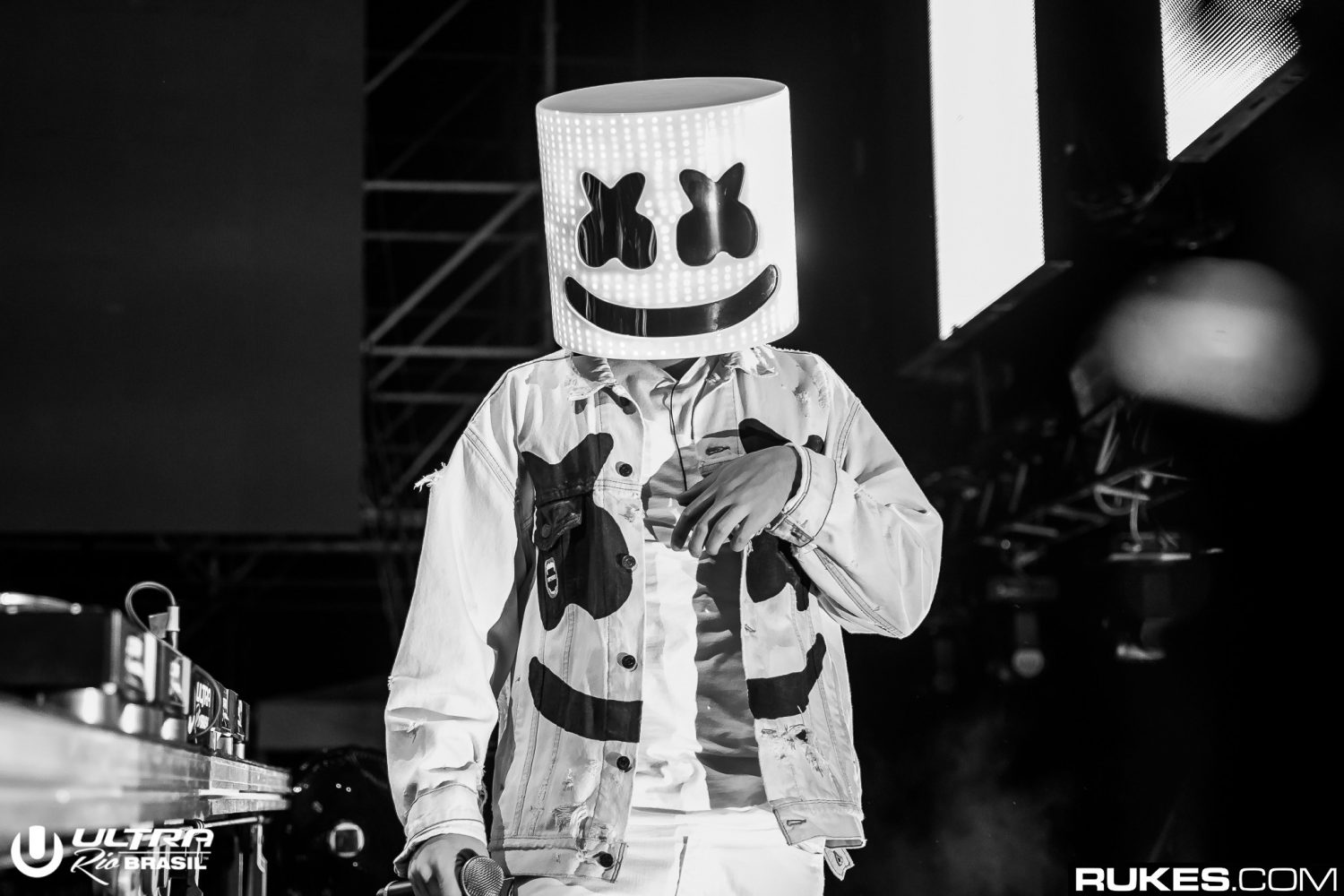 DJ/producer Marshmello has paired up for an unlikely collaboration with G-Eazy and Vic Mensa. The track is called “Reverse,” and it revolves around an unsettling piano loop that dances around Marshmello’s trap percussion. As expected, Vic Mensa and G-Eazy continually deliver power verses and licks throughout.

As mentioned, the piece begins with a moving and retro-sounding piano melody. The 808 flows throughout, complementing Mensa and G-Eazy’s vocals. The two rappers trade riffs, with G-Eazy rapping, “I get packages from Paris drop that FedEx on my name/ I get runway off the runway to the runway on the plane/ Told you we are not the same, see that Spider switching lanes.”

“Reverse” is Vic Mensa’s first piece of new music since his debut The Autobiography. Additionally, Mensa started his short North American tour, which will end on July 14 at the Sloss Festival in Birmingham, Alabama. 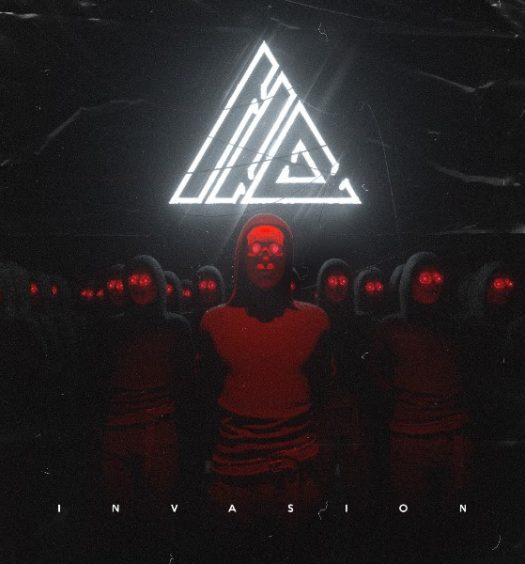 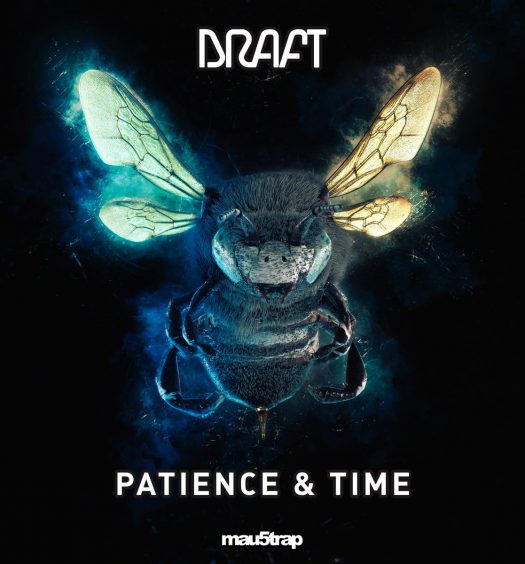