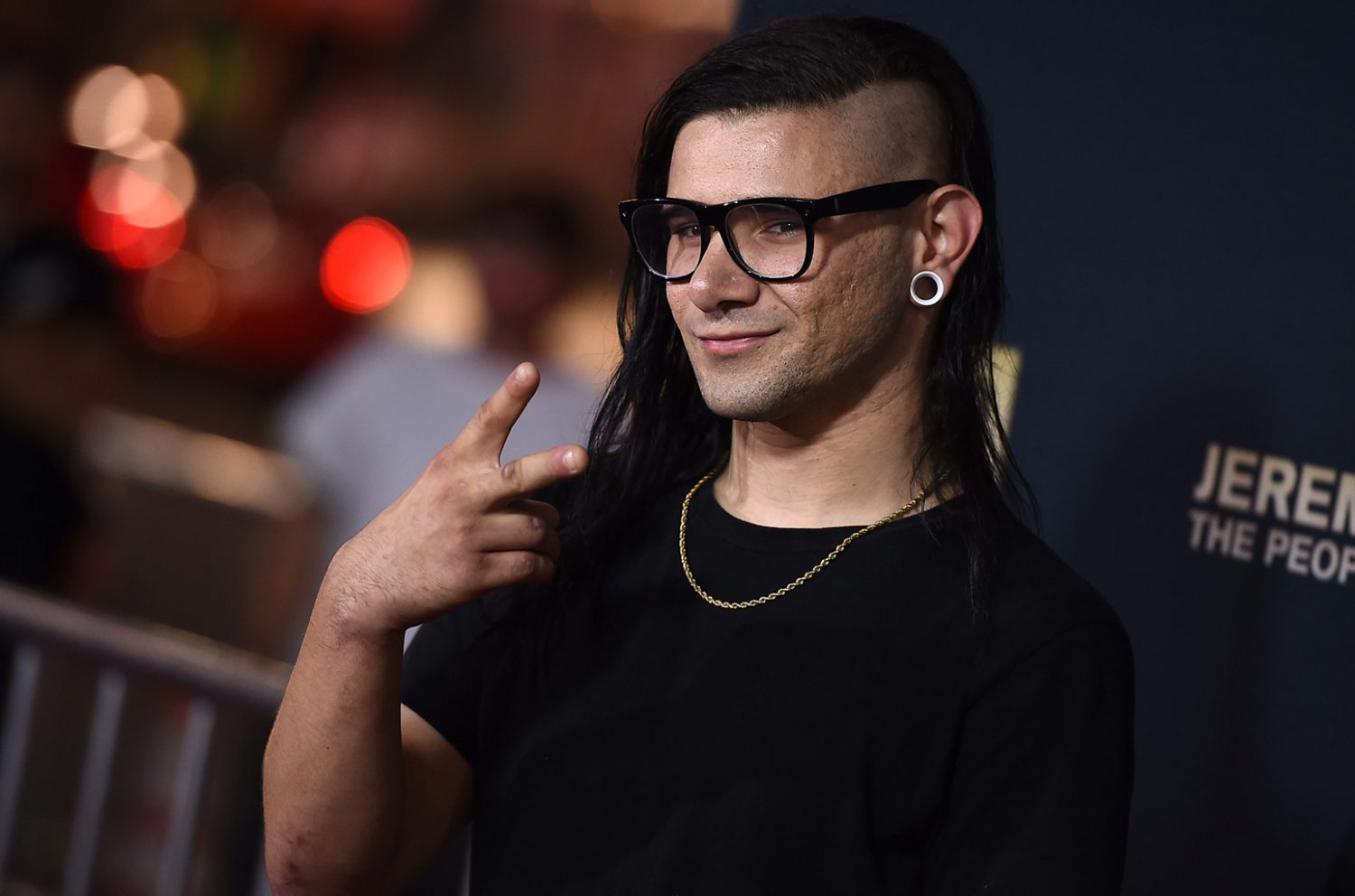 Skrillex Deviates Into Future Bass for Remix of Pendulum’s “The Island, Pt. I”

Skrillex Deviates Into Future Bass for Remix of Pendulum’s “The Island, Pt. I”

When word gets around that Skrillex is releasing a remix/original, fans across the globe go crazy. The dubstep icon has revolutionized the dubstep genre. His impeccable mixing, resonating sound design, and superior audio manipulation talents are nothing short of admirable. Additionally, what’s not to love about a total onslaught of unprecedented bass? Absolutely nothing. Pendulum have now shared Skrillex’s remix of “The Island, Pt. I,” and it has a different sound than you’d anticipate.

With this remix being one of the most anticipated of the year, Skrillex knocks it out of the park. He begins the track with a happy, reggae sound, similar to his remix of Ragga Twins‘ “Bad Man.” He adds brass stabs into the piece that play the infectious melody in harmony with Rob Swire‘s vocals. The drop is subtle, but massive at the same time. With insane vocal chops that flow effortlessly with the wavy synths, Skrillex proves that he’s capable of taking listeners to the island. 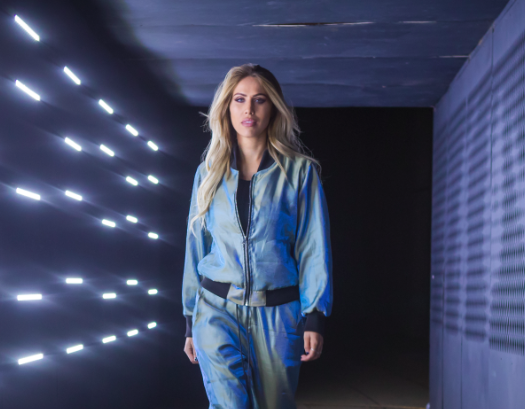 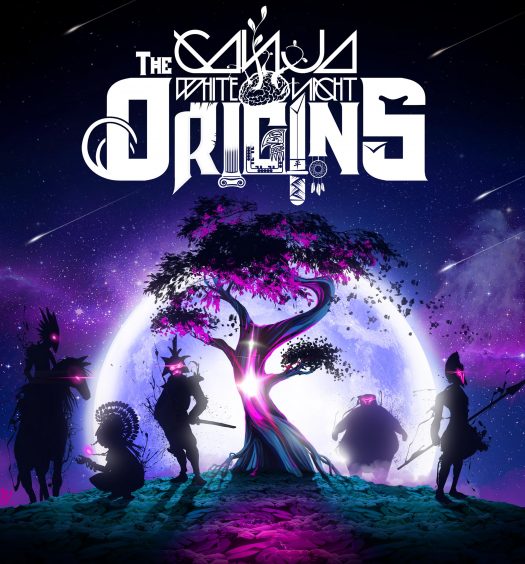