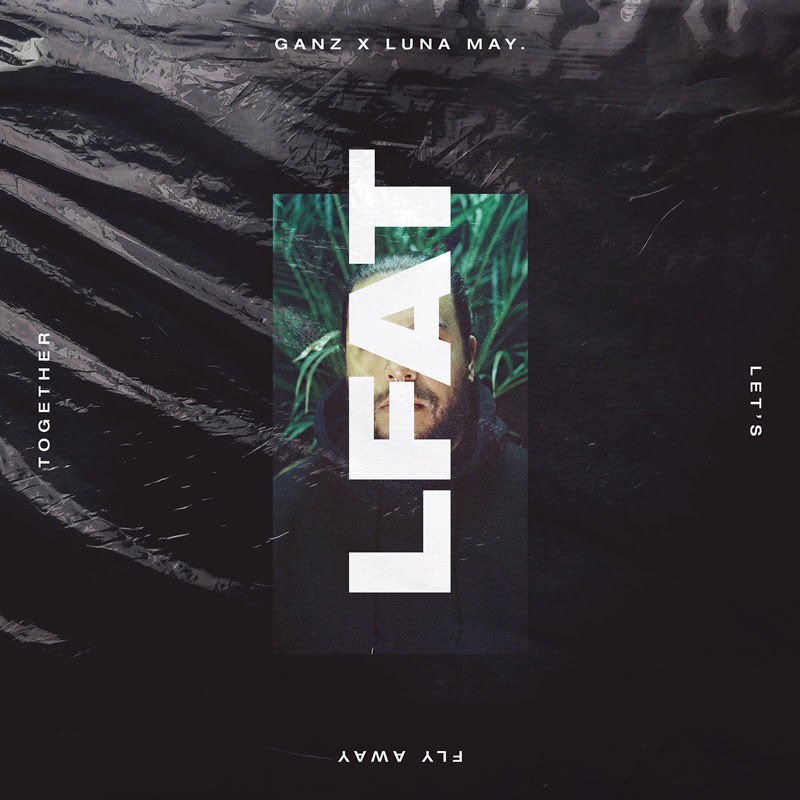 His heavy touring schedule (supporting both Destructo and Keys N Krates on their North American tours and countless tours through Australia) may have influenced this new release, in which GANZ invited Australian singer/songwriter Luna May to collaborate with him. LUNA MAY.’s vocals are extremely sought after, supporting acts such as Vera Blue, London Topaz, Kingswood and the Thundamentals. Luna May originally started her career under her birth name, Emma Carn, and is currently finishing her debut solo album.

Listen to “Let’s Fly Away Together” (ft. LUNA MAY.) below and download here. 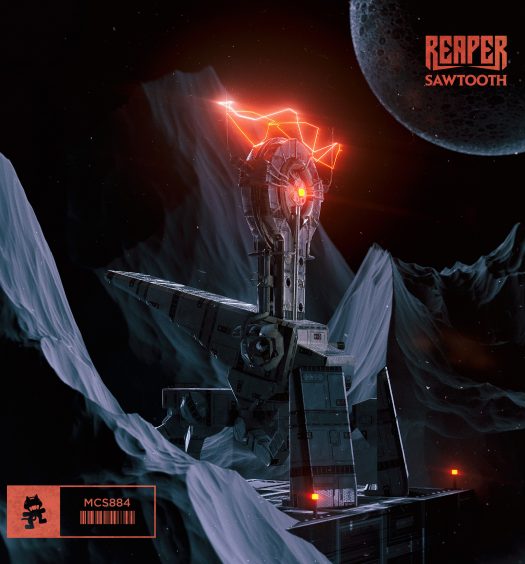 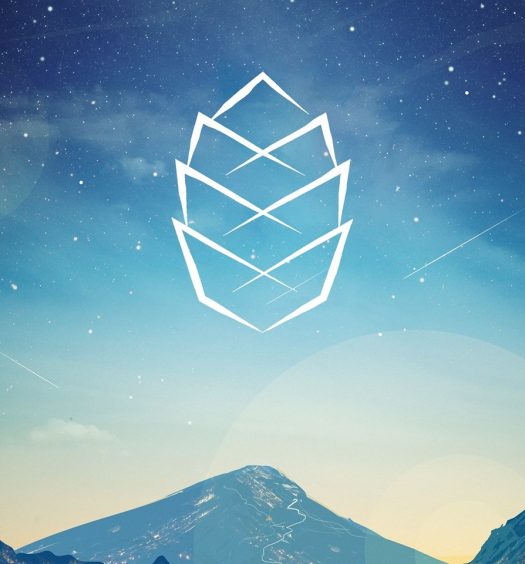