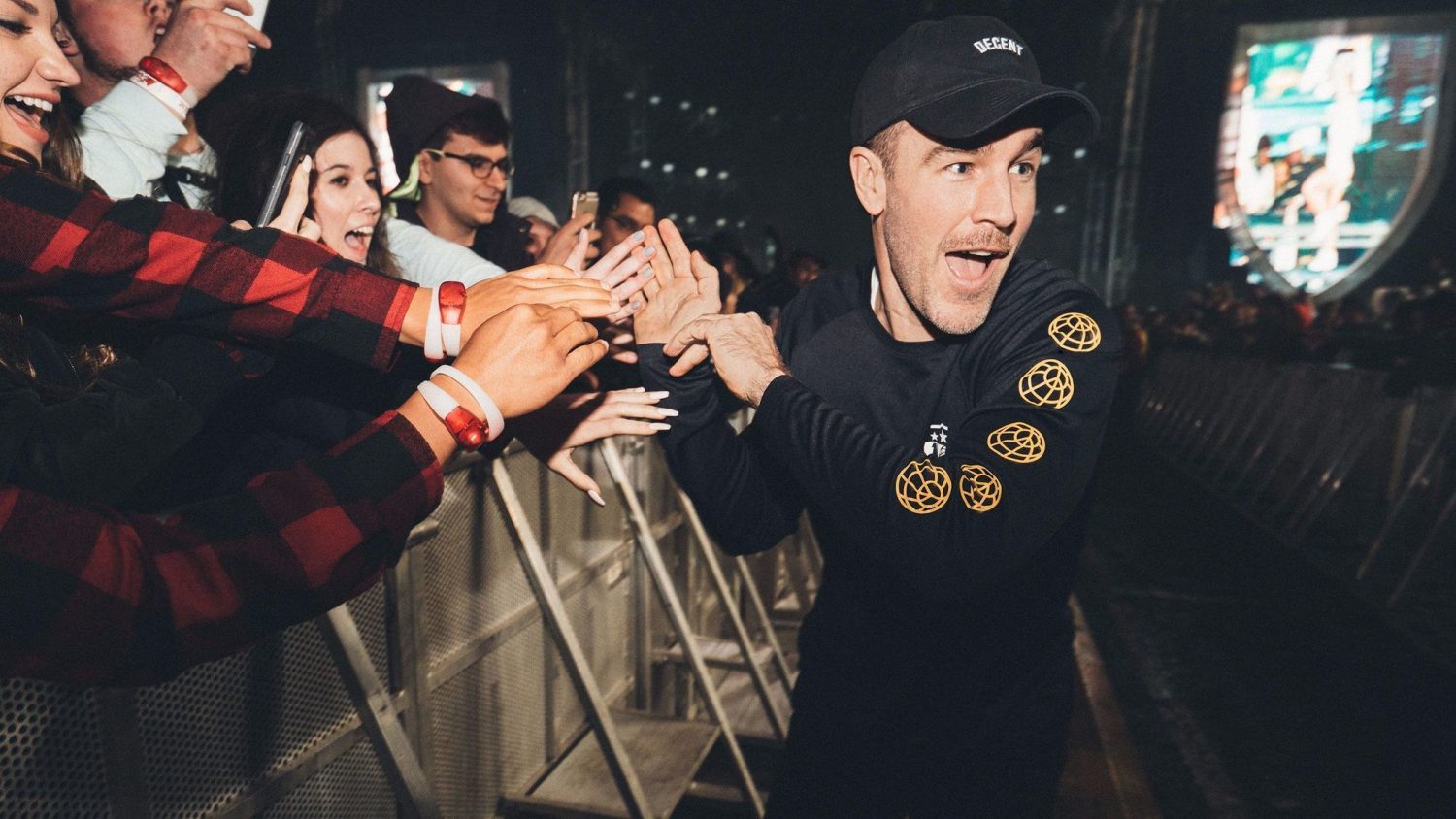 “What Would Diplo Do?” Now Streaming on Hulu

“What Would Diplo Do?” Now Streaming on Hulu

Viceland’s original short What Would Diplo Do? starring James Van Der Beek (as Diplo) and Dillion Francis (as Jasper) has been picked up and is now streaming via Hulu.

The series, which had been streaming free on Viceland prior to being picked up by Hulu, premiered last August. The series is a play on Diplo’s life, offering a glimpse into “the life” of a successful musician.

Stream What Would Diplo Do? here. 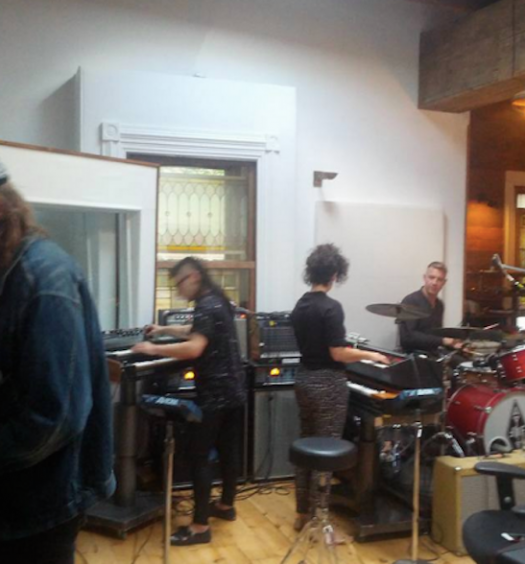 Read More
Diplo and Skrillex Did, in Fact, Make Music With Win Butler