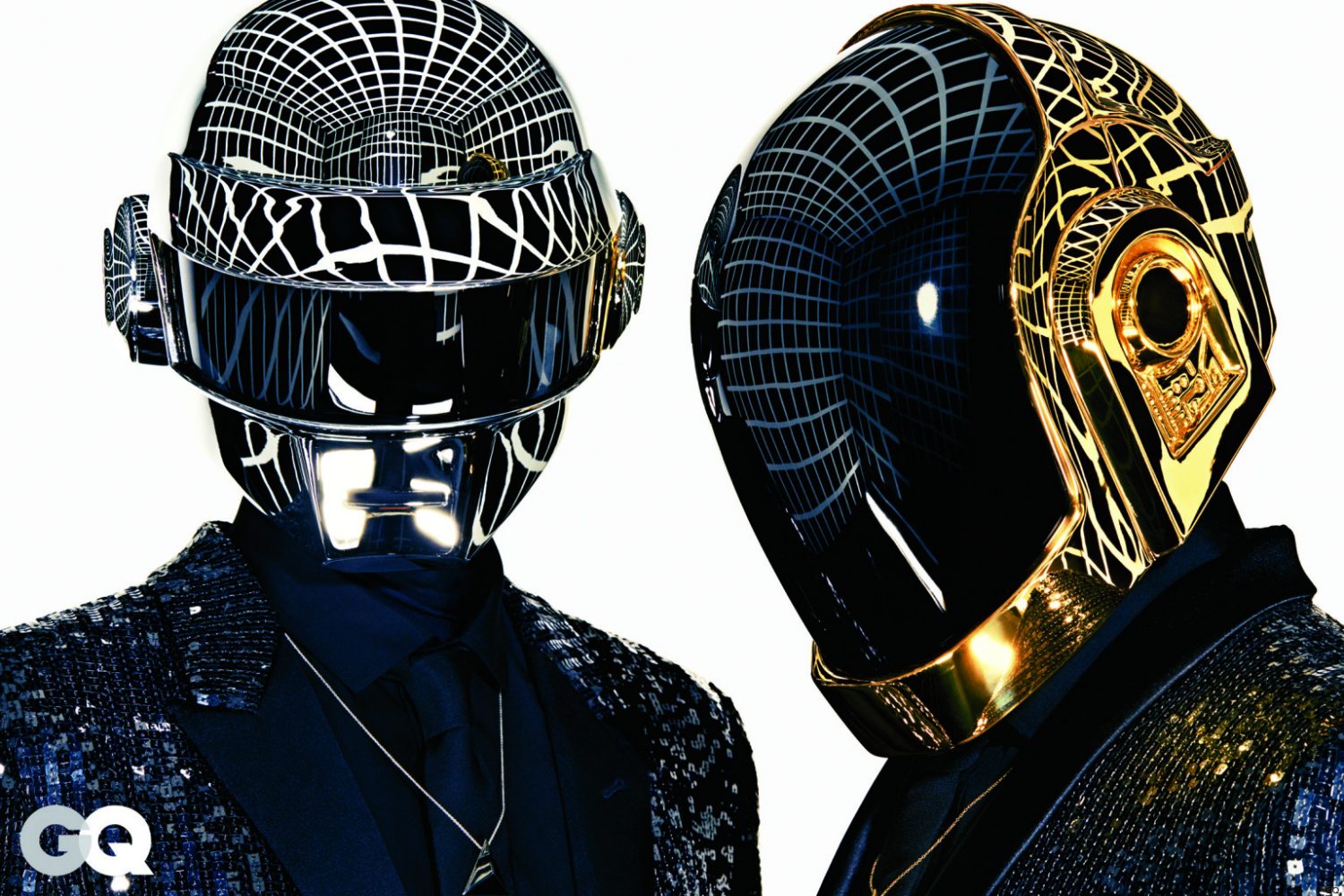 With a résumé that dreams are made of, Daft Punk‘s creative director is now launching his own furniture exhibition in Los Angeles at Maxfield on June 28 and it’s just as impressive as his past works with the duo. Serving as art director for Random Access Memories, co-producer on their third album, Human After All, and collaborating on Daft Punk’s Electroma and Interstella 5555, Cédric Hervet redefines “a man of many hats.”  On top of that, Hervet was the animation supervisor of the 2009 Oscar-winning animated short film Logorama and in 2014 he launched his own Hervet Manufacturier company with his cousin and co-designer Nicolas Hervet.

Hervet’s most recent exhibition can be found inside Maxfield’s Beverly Hills output in Los Angeles starting June 28, and all of the items were built using traditional woodworking techniques. 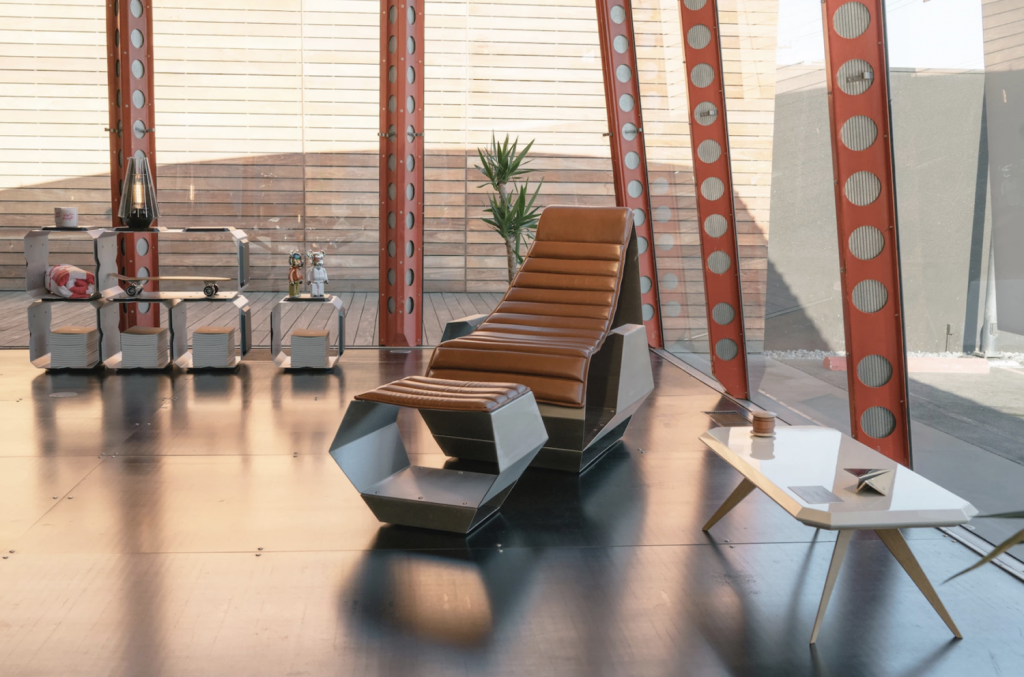 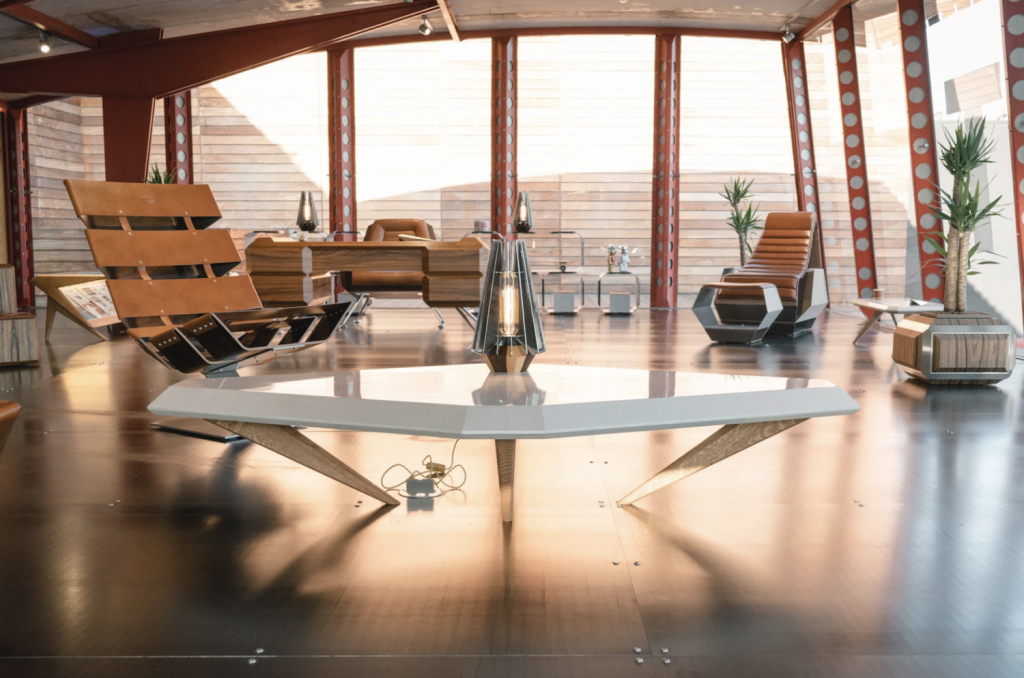 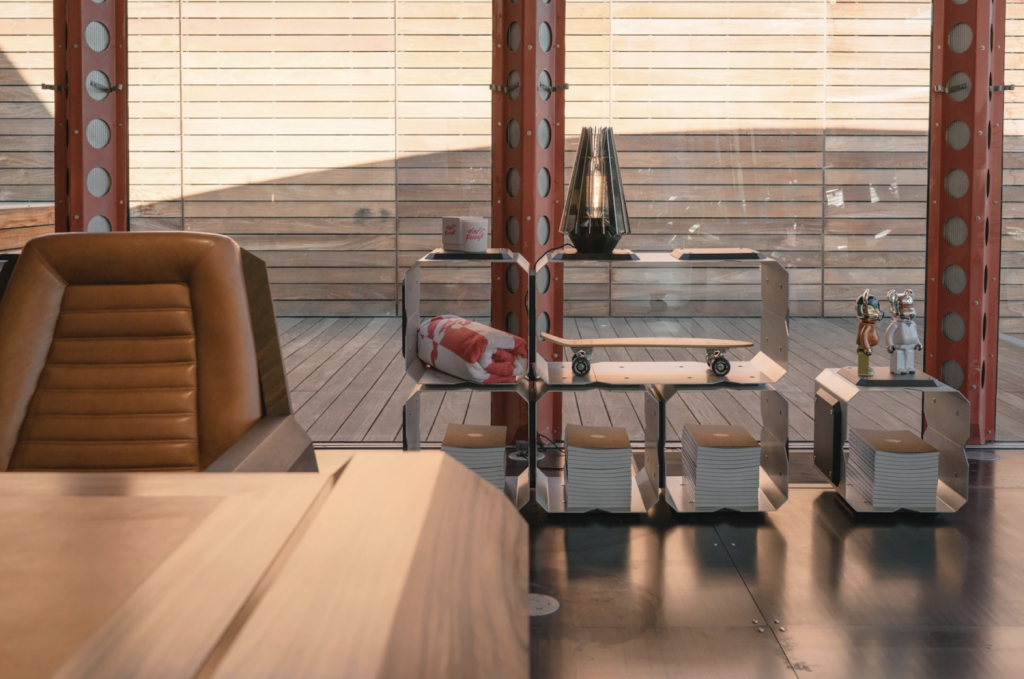 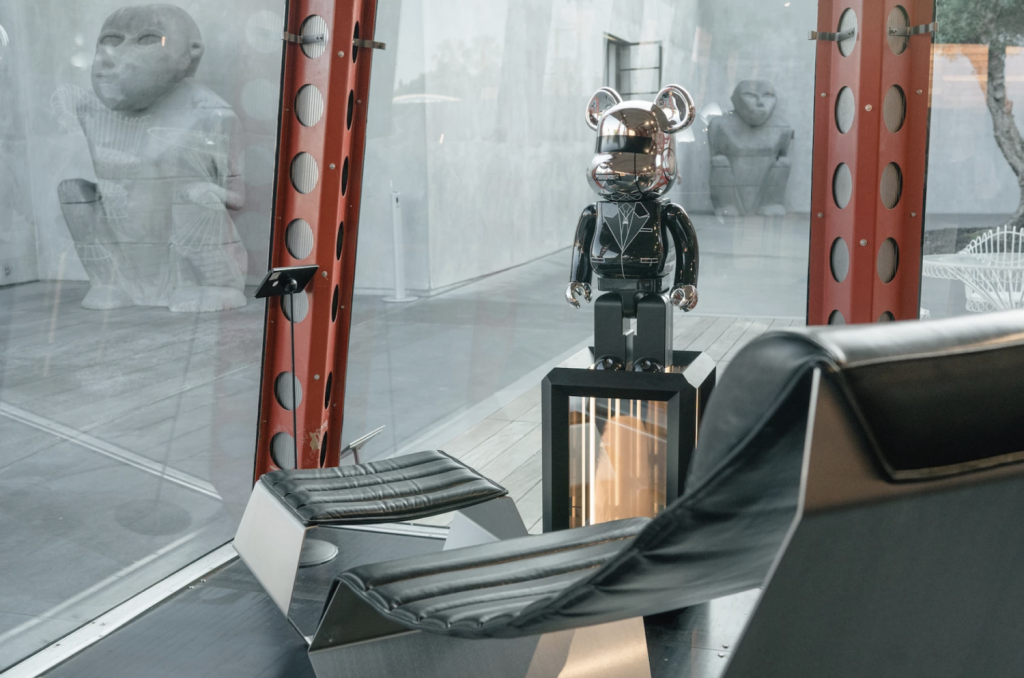 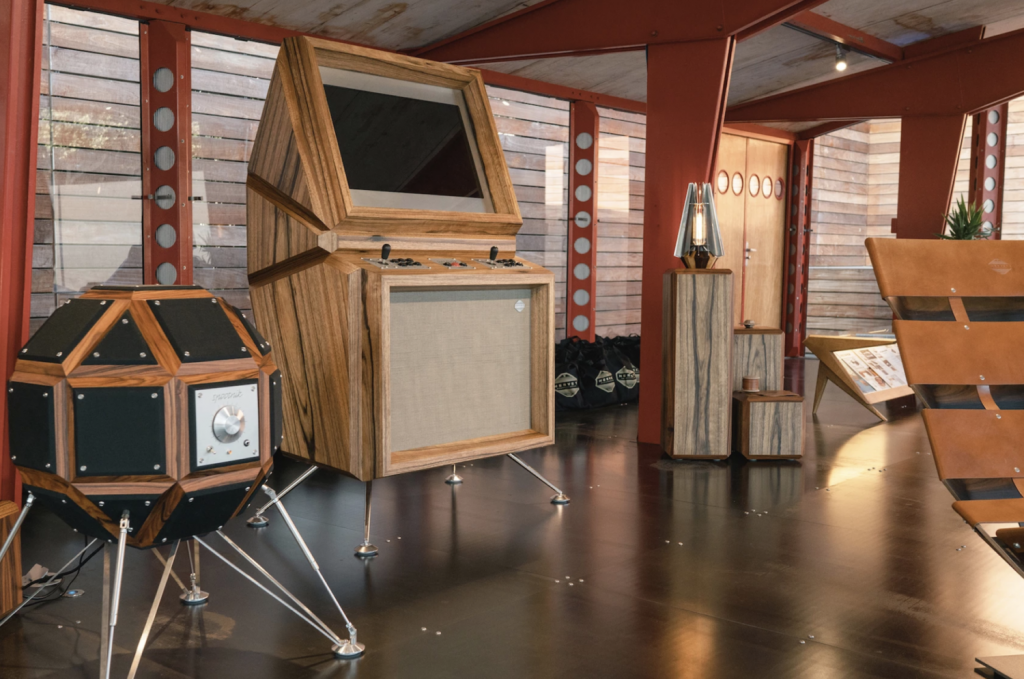 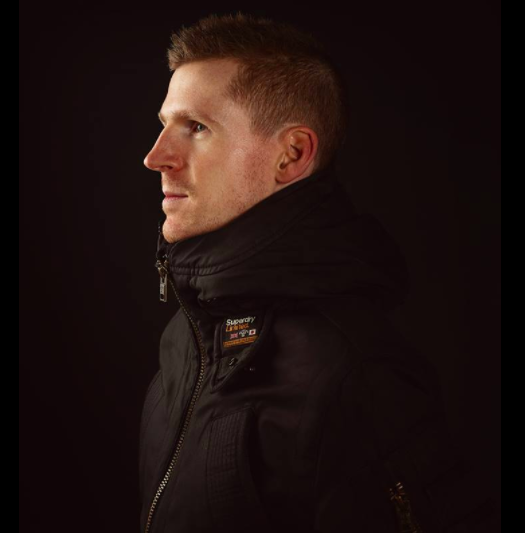 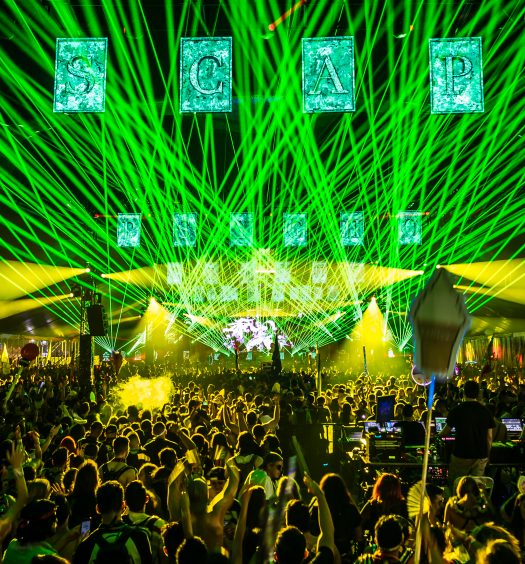