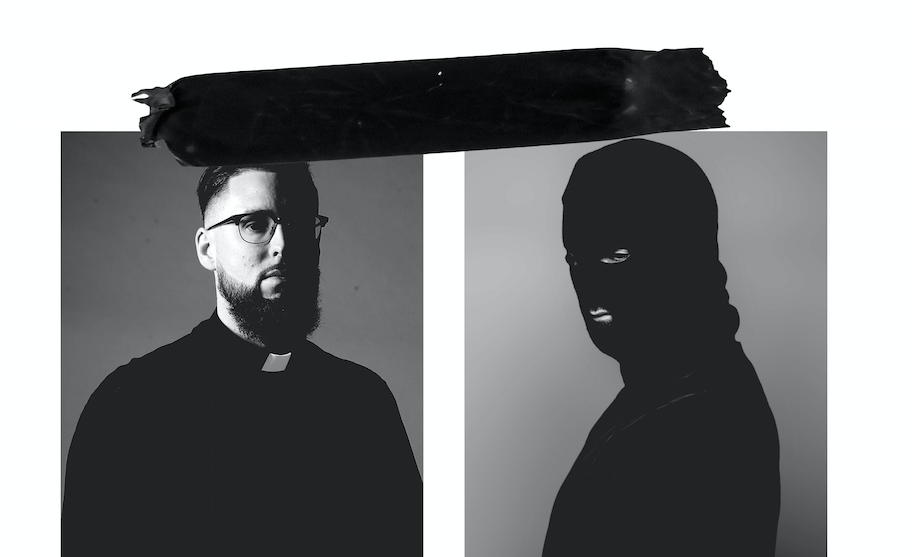 Pardon My French fam Tchami and Malaa have unveiled unsettling imagery for their brooding bass house hymn “Kurupt.” The song was originally released on Tchami and Malaa’s joint effort, No Redemption EP,last March. Footage stems from a paparazzi’s point of view, as public figures Drake, Kanye West, Ashton Kutcher, Justin Bieber and Caitlyn Jenner react to the press’ voyeuristic nature. By 2:46, “Kurupt” places Tchami at what appears to be a confessional.

“Are the celebrities ‘KURUPT’ or are we for enjoying this?” tweeted Tchami and Malaa. 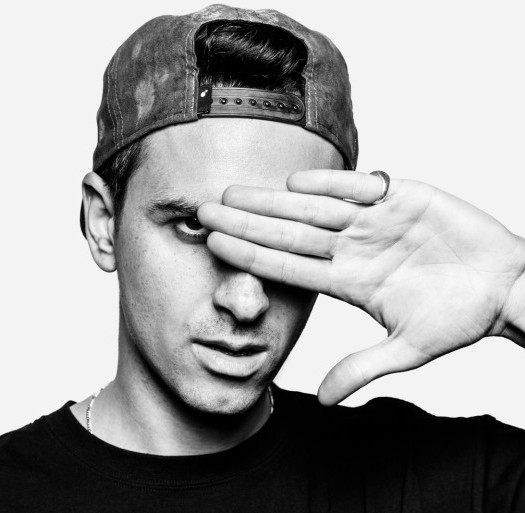 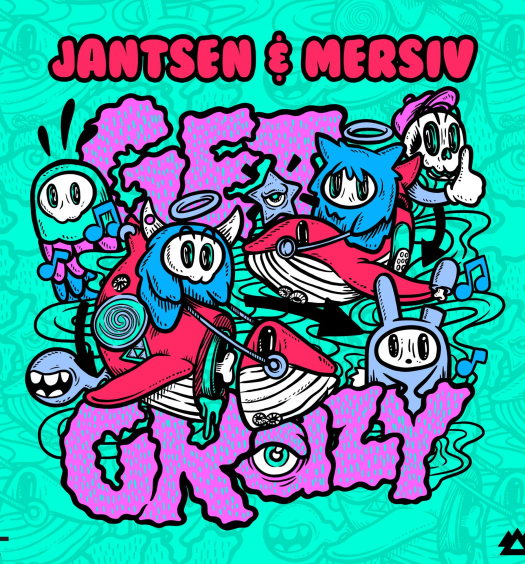