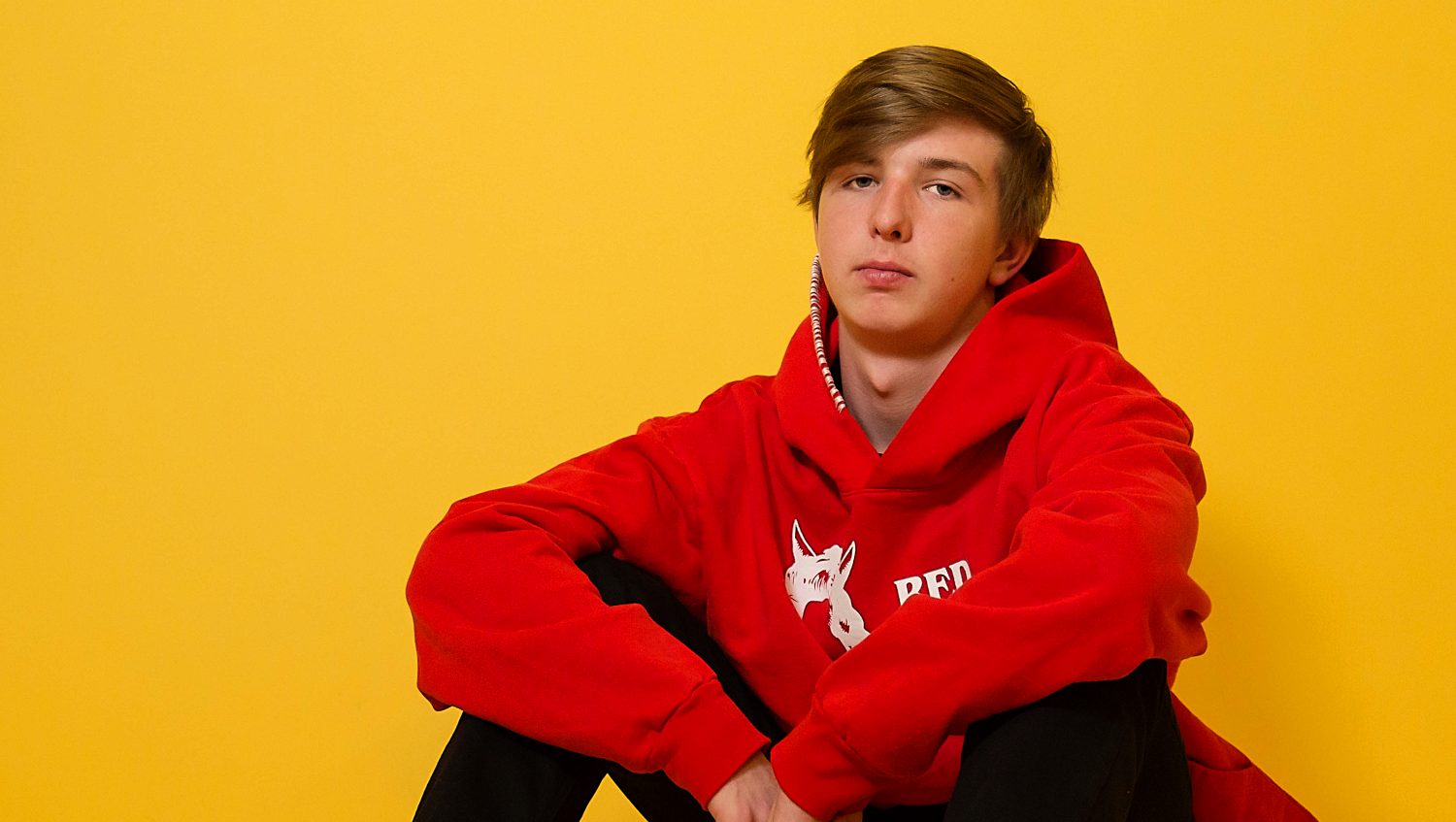 After his recent release of “Be Like You” with BROODS, Whethan is back with yet another track, this time titled “Superlove.”

“Superlove” combines Whethan’s exemplary production skills with the vocal talents of Oh Wonder, a London-based alternative pop duo, to create an upbeat and catchy track. Speaking on the track and his experience working with Oh Wonder, Whethan stated that “Josephine and Anthony were amazing to work with and couldn’t be happier with this final product.” Oh Wonder felt the same, stating that “this is our first collaboration with another artist and we are so hyped to be doing that with Whethan. We love what’s he done with the production and he instantly knew how the song should sound. Whethan is a true talent.”

Whethan, otherwise known as Ethan Snoreck, is a 19-year-old Chicago-born producer who first made a name for himself as a SoundCloud producer. After remixing Louis the Child’s “It’s Strange,” ZAYN’s “Pillow Talk” and Ty Dolla $ign’s “Blasé,” all of which accrued over 2.5 million plays, Whethan released his first original track “Savage” featuring Flux Pavilion and MAX. “Savage” was an instant hit, amassing over 25 million plays worldwide.

Since the release of “Savage,” Whethan has continued to rise, gaining attention from the legendary Skrillex, building a loyal fanbase and performing at events around the United States, such as Coachella. In fact, Whethan’s headlining “Life of a Wallflower” tour will kick off this fall in San Marcos, Texas. More information can be found here. See phase one of tour dates below with phase two dates to be announced soon.

“Superlove” was released on June 15, 2018 on Big Beat Records and is available now. Buy/stream here. 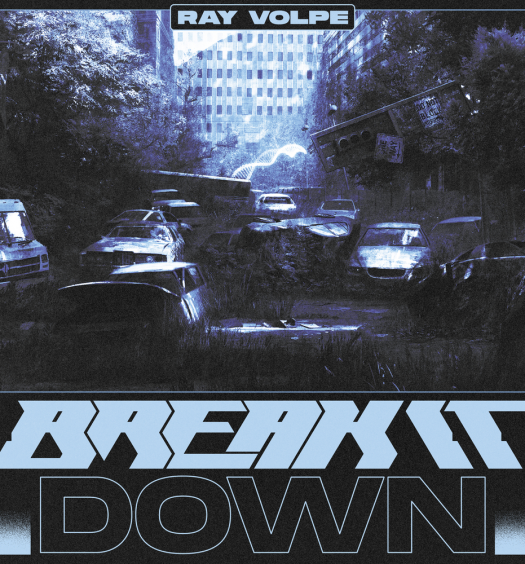 Ray Volpe’s New Release Will Make You ‘Break It Down’ 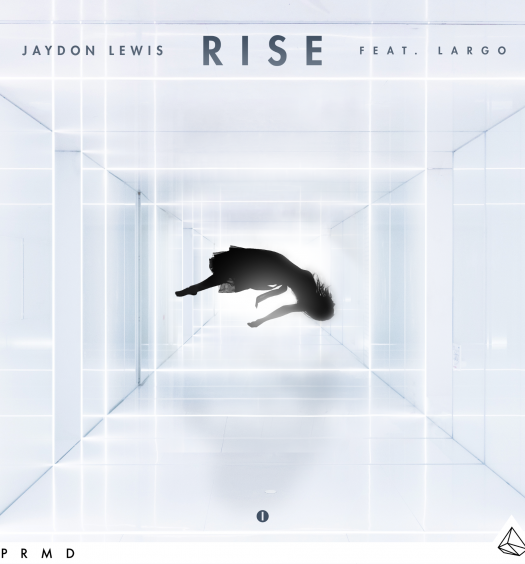