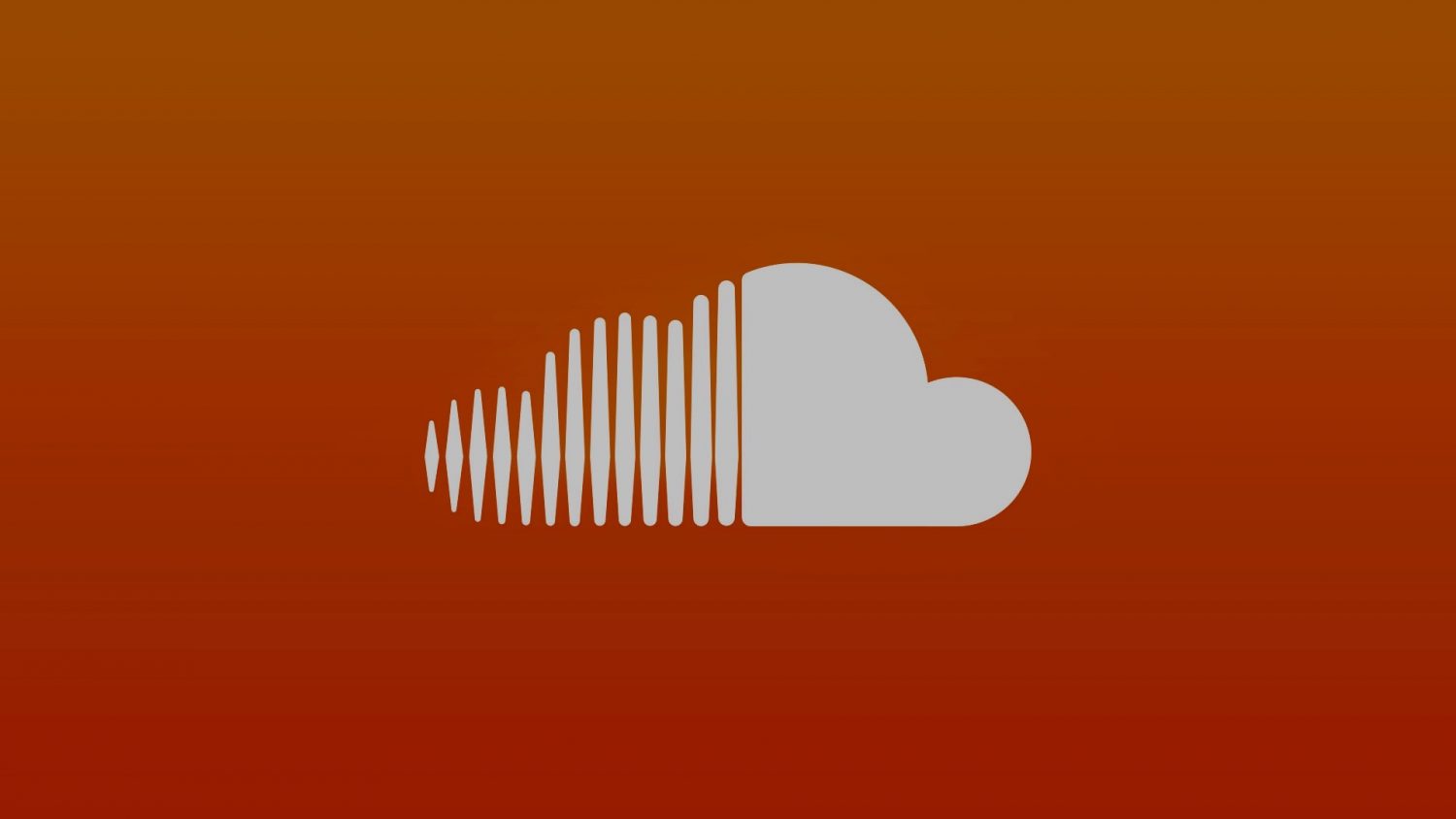 Michael Schmitt is an 18-year-old student from West Caldwell, New Jersey who uploaded a rap to his SoundCloud referencing school violence and could now be sentenced to 5 to 10 years in prison.

The student rapped, about students at his former place of learning, James Caldwell High School. The lyrics say ‘you’re gonna get cracked on the head like an egg, bitch’ and ‘u lil sluts @ jchs.’ This, in addition to Schmitt’s profile picture on the music site, depicting the teen pointing a handgun towards the camera, was found by another student and instantly dubbed a threat. 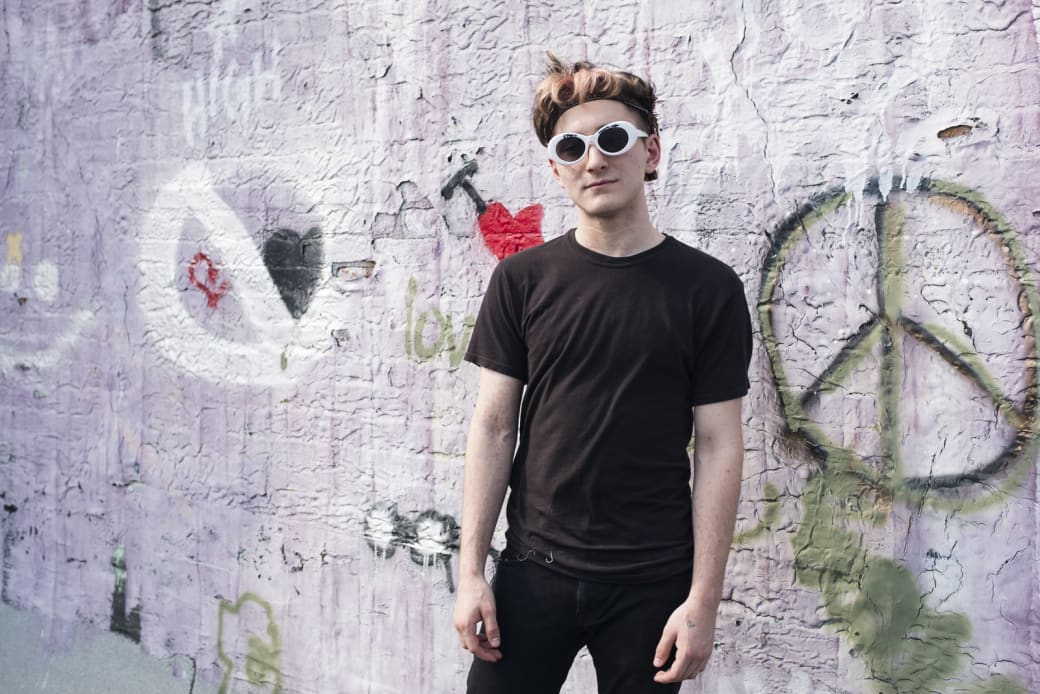 Schmitt claims he meant no harm from the song, and that he just likes expressing himself through music on SoundCloud, but when the fellow student reported the media, the police felt very differently. The school almost immediately went on lockdown and a SWAT team descended on JCHS just to find that Schmitt was not there. 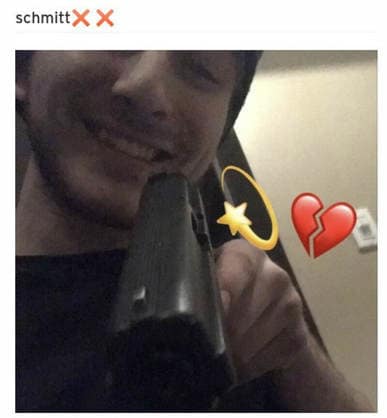 Schmitt is now on house arrest until trial, but this event really raises the debate of whether social media posts such as this one should be interpreted as a crime or seen as a freedom of speech, and also if the police took the appropriate measures in this case or if their efforts only succeeded to frighten other students. 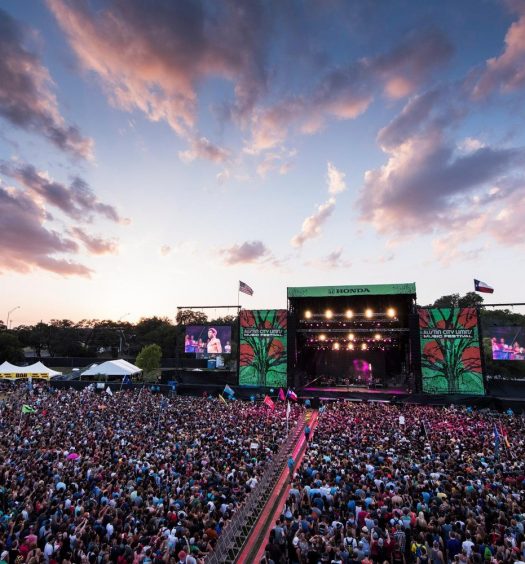