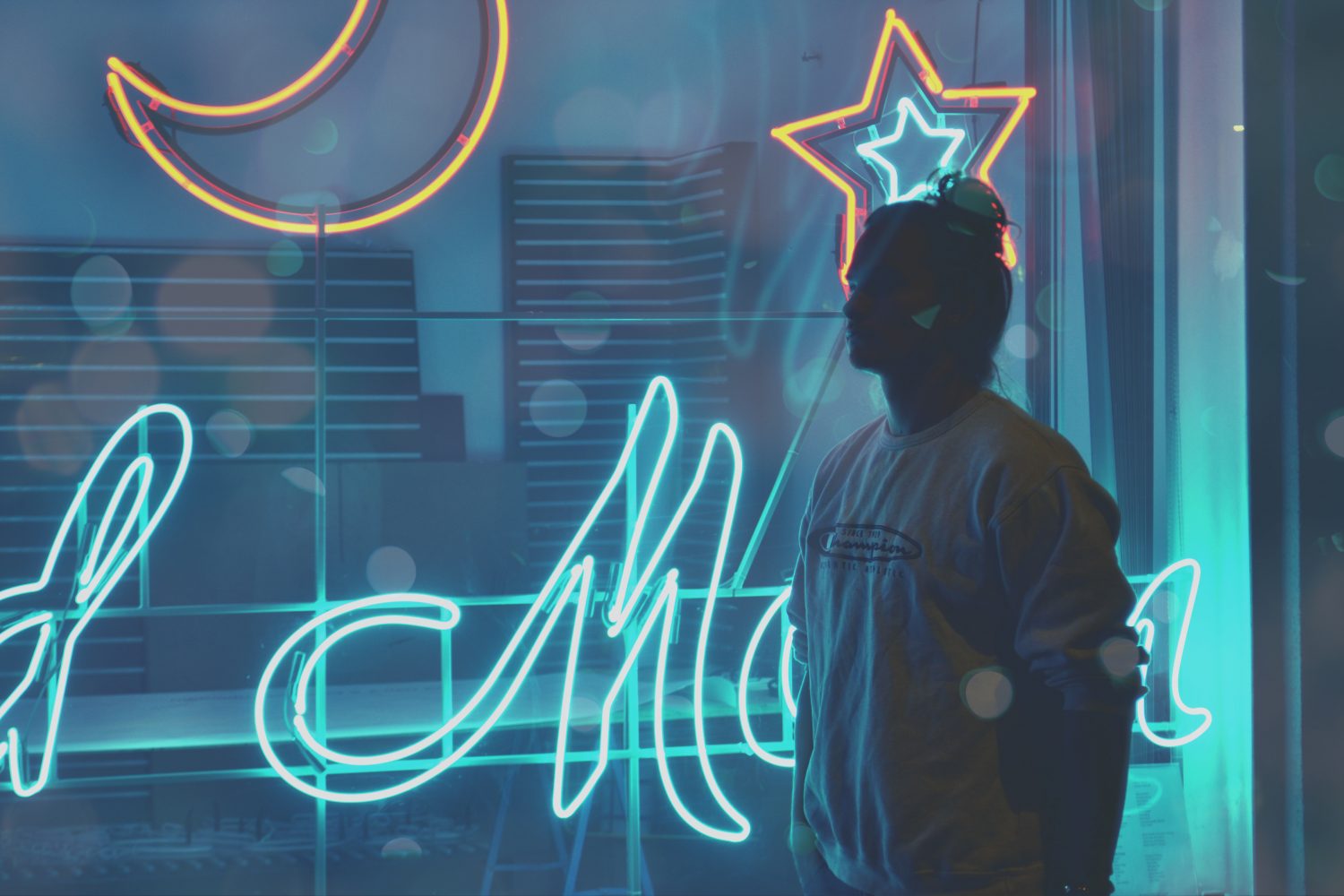 With just over 600 followers at the time of this post, iamu might be the most underrated producer of 2018.

The mega-talented artist’s sound falls somewhere in between the genres of experimental trap and future bass, but with his own distinct sound. Similar to the likes of sumthin sumthin, UZ, or sfam, iamu’s sound is unique to him and instantly recognizable in every release. Sharp, wonky percussion, distorted low-end and warped vocals have become staples in his sonic signature, which has made its way onto remixes for Circus Records, Camo & Krooked and more.

We chatted with the mysterious artist about his unconventional musical background, unexpected influences, upcoming album and more. He put together a 30-minute all-original mix for us, featuring unreleased Post Malone and X&G remixes, a collaboration with Mo Vibez, and tons of other never-before-heard goods. Check it out below and make sure to show him some love. Keep an eye out for iamu’s forthcoming album as well, because–trust me when I say–it will be full of game-changing material.

Thanks for chatting with us today! For those who may not be familiar with you, can you describe yourself in one sentence?

There is not much to say, to be honest. I’m a small artist with big ambitions, I want to do big things, as in big projects, big numbers don’t concern me.

I know you like to keep things about your identity pretty low-key, but do you plan on revealing more in the future or is remaining anonymous a big part of your vision?

I’m quite unsure about that! One part of me thinks about designing a mask even, because I’m generally quite shy in front of big crowds, so that may help. On the other hand, I wanna show myself, let people know that I’m a person too.

When did you get into music production? Do you have any classical training or musical background?

I have the most unmusical upbringing possible I guess, both of my parents are not really into art, let alone music. I’m just such a weird and artsy person, so it was only a matter of time until music found me. When I discovered the existence of DAWs I just knew that that’s what I’m all about (I thought that you had to actually program electronic music in code hahaha). Now I am currently playing a lot of guitar, and working on expanding my musical horizon!

Where did the name ‘iamu’ come from?

In my youth I’ve always been about being cool and acting like I don’t give fucks. With music, I finally found something to believe in, where I could give it all and pour my emotions into it. Now that I think I finally found my musical direction, my spot in a sense, I really only wanna be about the emotions that I give to the listeners, have a lot of good times, and quite some rough patches. I don’t want to be me, I want to just be whatever the listener takes from it. As an artist I think it is your duty to pour as much art into the world as you can, no matter if you’re famous or not. Art survives time like nothing else, so I want to transcend into this world of imagination. Long story short, I want to be you, iamu.

What is your process usually like when it comes to beginning a track?

Lately a lot of my music comes from having an idea in my head and then desperately trying not to forget it until I get my Ableton open, since I will never record myself on my phone again (my best friend found this folder and played some of my beatbox tunes via Bluetooth speakers at the restaurant I used to work at as a waiter at that time haha). But mostly it’s just fucking around and throwing 90% away. Letting go of ideas that won’t be your best possible creation helps too. But if you’re interested in what comes first in my actual process, it’s always melodies and harmonic concepts.

I tried to compare your music to some other artists above, but it’s nearly impossible because you really don’t sound like any other artist right now. Are there any specific producers who inspire you?

I try to always get inspired by myself, without external inputs, like music that I like, etc. I just found that liking something and getting inspired by that always leads to not being yourself, which is mostly frustrating, when it comes to results. I listen to mostly rock (a lot of Bring Me The Horizon lately), some soul (especially Jacob Banks) and hip-hop. I feel that, in a sense, you can hear all of that in my music, but since those genres are so different from what I make, I feel like it’s a healthy relationship between inspiration and creation.

You recently dropped two pretty major remixes for Circus Records and Camo & Krooked. How did those come together?

I know Circus quite well, from back in the days (2017 lol). Love how they’ve taken me in, I’d do anything with them in a heartbeat! Camo & Krooked’s remix has been such a surprise to me. They host a radio show in Vienna, my hometown, where they invited me to be interviewed, which has already been insane since I really love their work. So a week before the show, I get a call from Reini (Camo) asking me to remix their track “Witchdoctor.” The way they approached me was so nice and it is insane to see artists that you’ve looked up to engage with your music! Btw talking to them about music, I felt like a 12-year-old, the amount of consideration they put into each element is beyond anyone else.

2018 will be the release of my album, which will drop quite soon actually, track after track though. Expanding my music, my career, for a guy my size, there are almost infinite things still to do and accomplish.

Last, but not least, can you tell us about some of the tracks we’ll be hearing in your mix?

All the tracks in this mix are my own work, some might never be released, others will be part of the album, and I threw in a couple of my released tracks into the mix too, a newer version of the Camo & Krooked remix is in there for instance.

It’s a broad selection of my musical journey from 2017 to 2018, where I implemented more and more rock influences into my work. 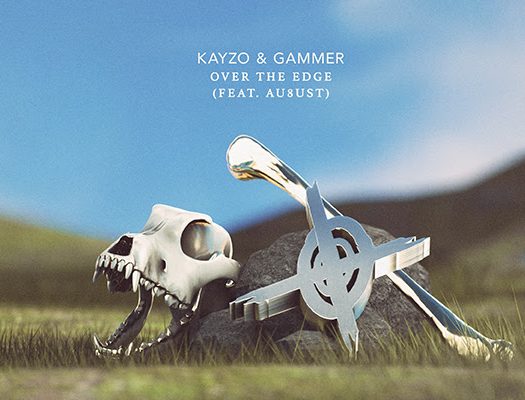 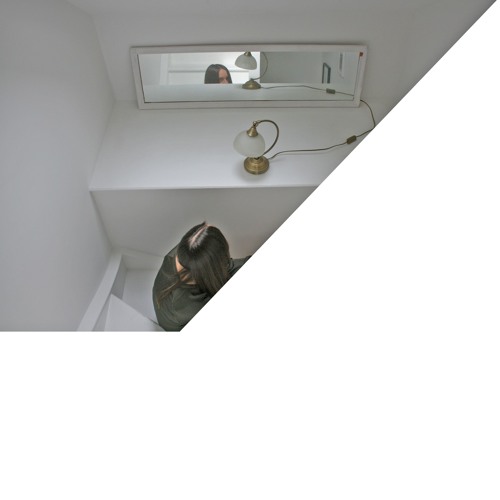