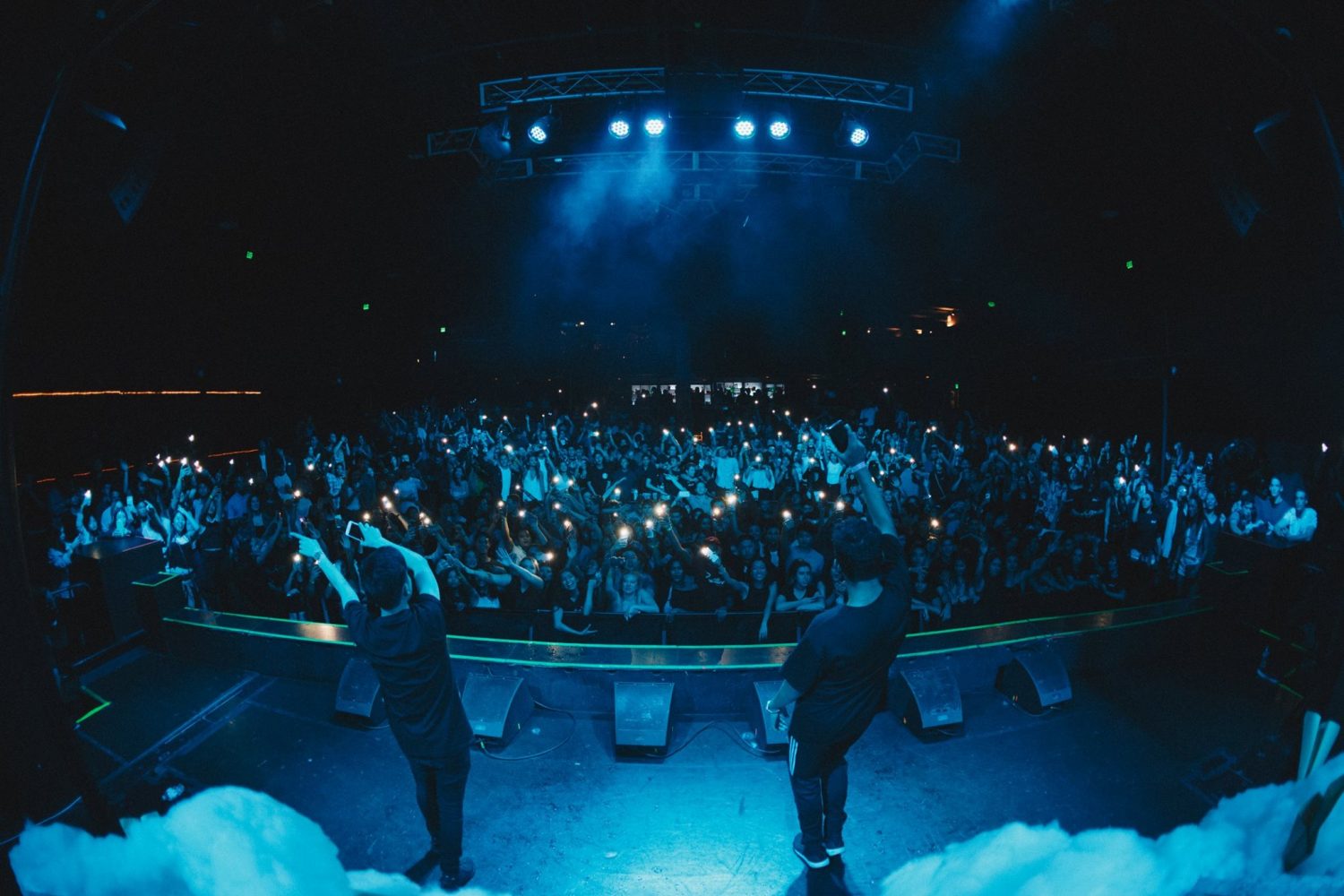 A popular electronic music DJ/producer duo has called it quits.

In a tweet from Hotel Garuda, the pair has announced that they’ve called it quits. Their performance on Sunday, June 24 at weekend one of Electric Forest was their last performance together as the Hotel Garuda duo.

In their statement, they assert that they’re embracing change and that “the book on Hotel Garuda isn’t nearly over, this is just the beginning of a new chapter.”

It’s unclear what changes Hotel Garuda will be implementing, but some fans are speculating that there will be a third member added to the group. Whatever happens, it’s clear that Hotel Garuda has something new in store for their fans.