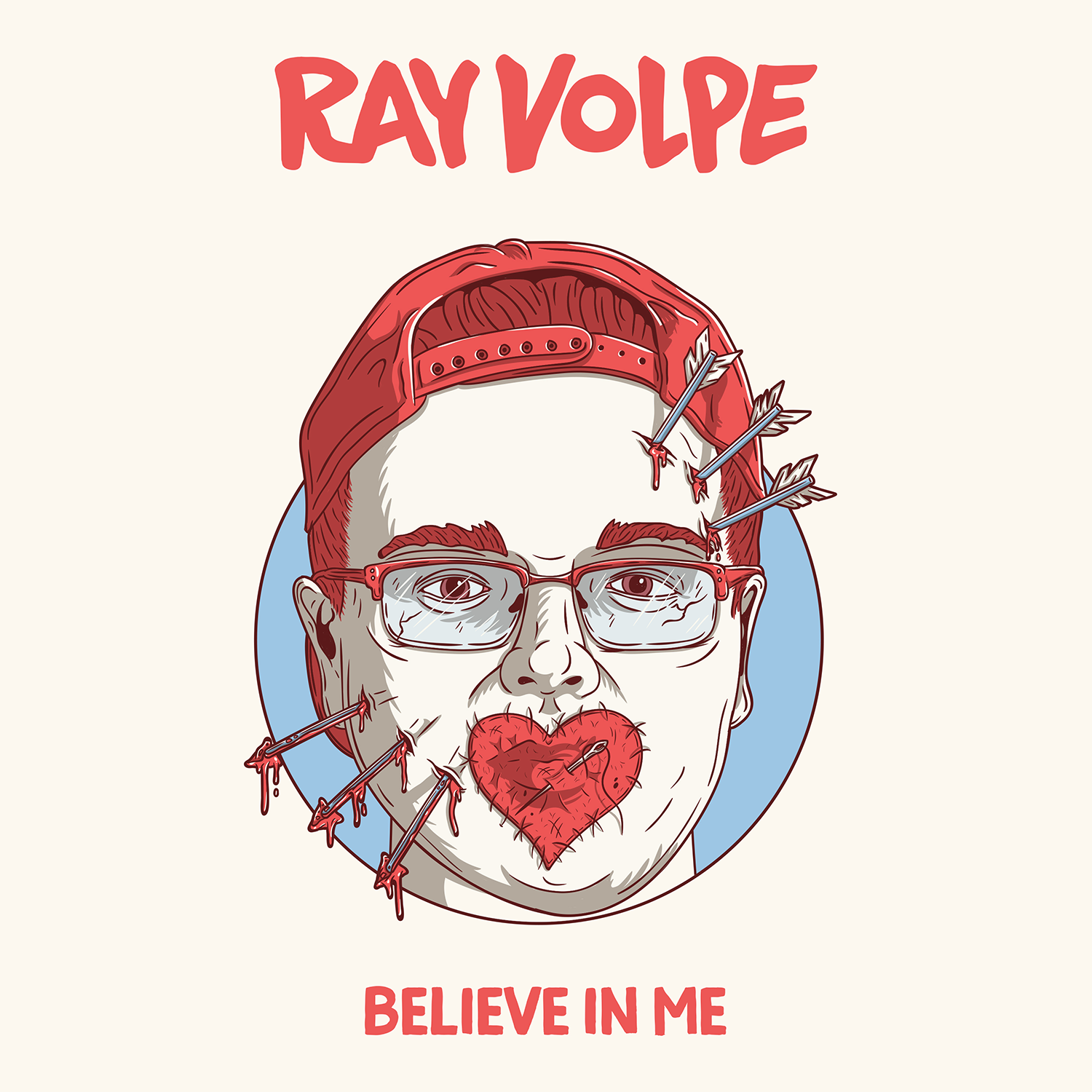 Ray Volpe has debuted a brand new single, “Believe In Me,” along with brand new limited edition prints.

“Believe In Me” showcases his top-notch drums, nearly arousing sound design and slick vocal warping. It’s a brilliant follow-up to his recent No Emotion Allowed EP, which received high acclaim from Nest HQ, Dancing Astronaut, Your EDM and more. With each and every release, he continues to showcase his insane production abilities, gaining support from some of the scene’s biggest names.

Along with the brand new release, he has teamed up with limited edition prints of the single’s cover art, created by talented artist Cody Diodato. The 11″ x 17″ prints are only being released in an extremely small quantity, so make sure to cop them quickly. 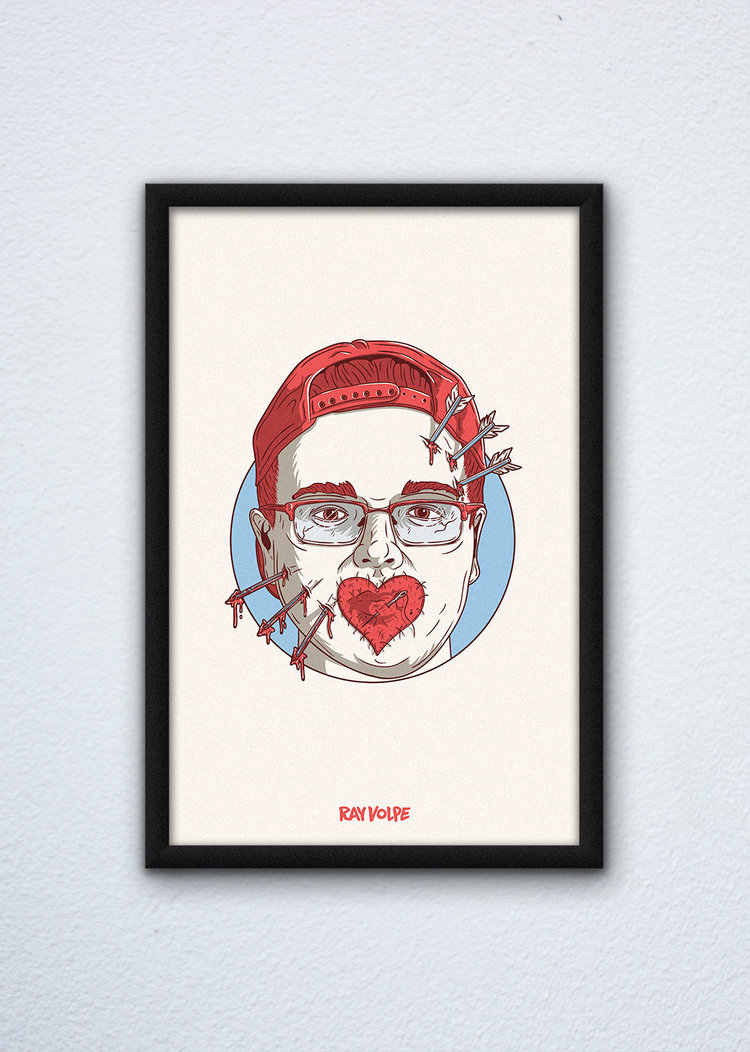 Volpe has released phase two of his debut headline tour, No Emotion Allowed, as well. He’ll be hitting brand new cities across the U.S., such as Dallas, Montreal, Seattle, Phoenix and more. Check out his brand new release and tour dates below.

Tickets to the tour + the prints can be purchased here:
http://noemotionallowed.com 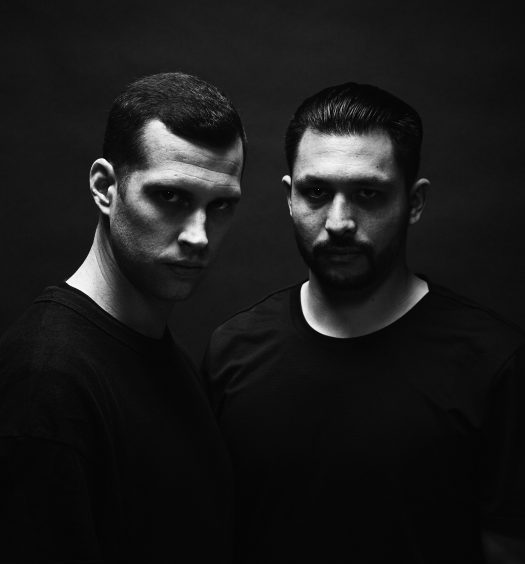 SLANDER Releases “So Long” on Monstercat 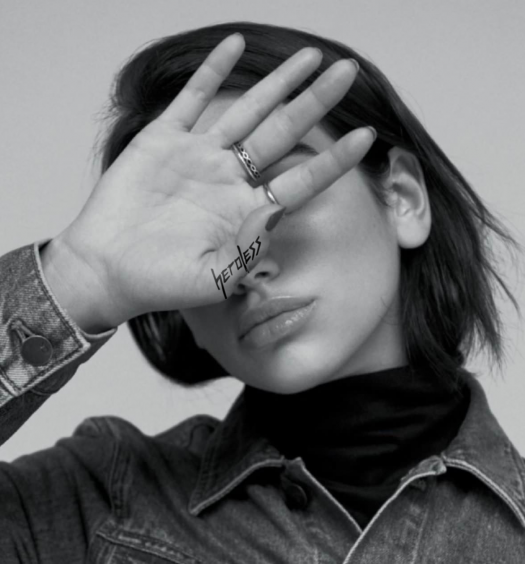