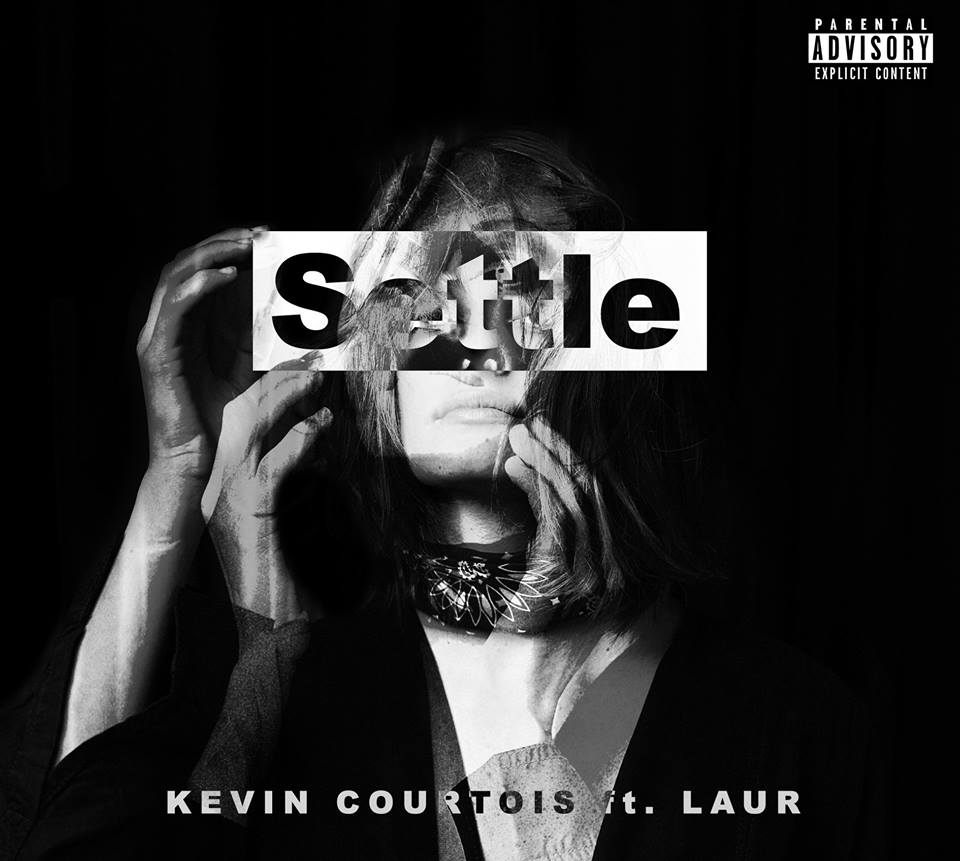 In addition to sharing the stage with dance music mavens, such as Bingo Players, Benny Benassi and Bob Sinclair, radical record companies Kontor, Uprise Music and WePlay supported Kevin’s earlier work. Kevin Courtois even created one of his most popular singles, “Distances,” on a balcony in Haiti.

“I found the concept of the song brilliant— the second wave of heartbreak when your ex moves on before you do,” said Courtois. “I felt took a unique angle to the overplayed breakup song.” 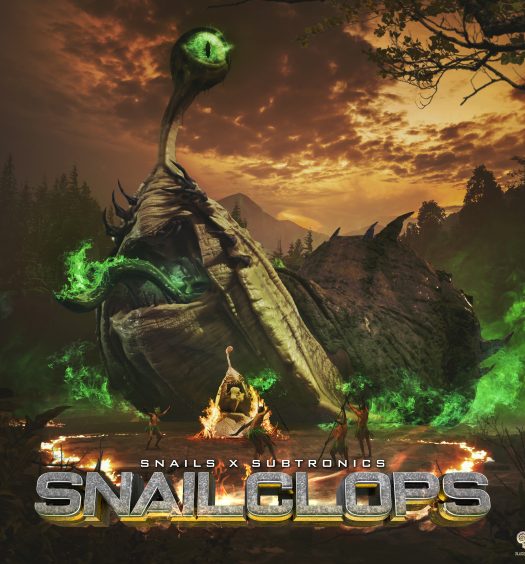 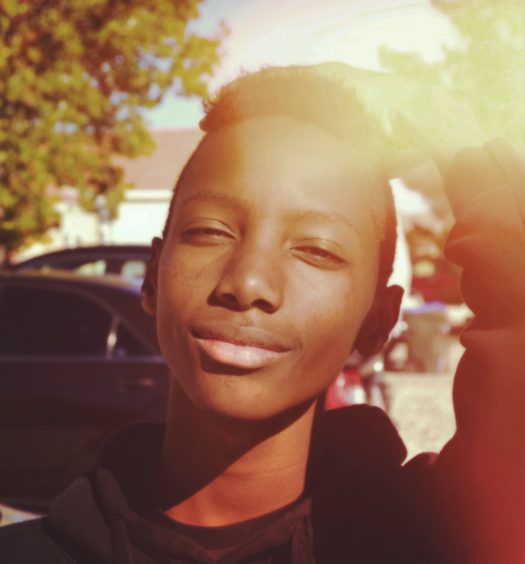