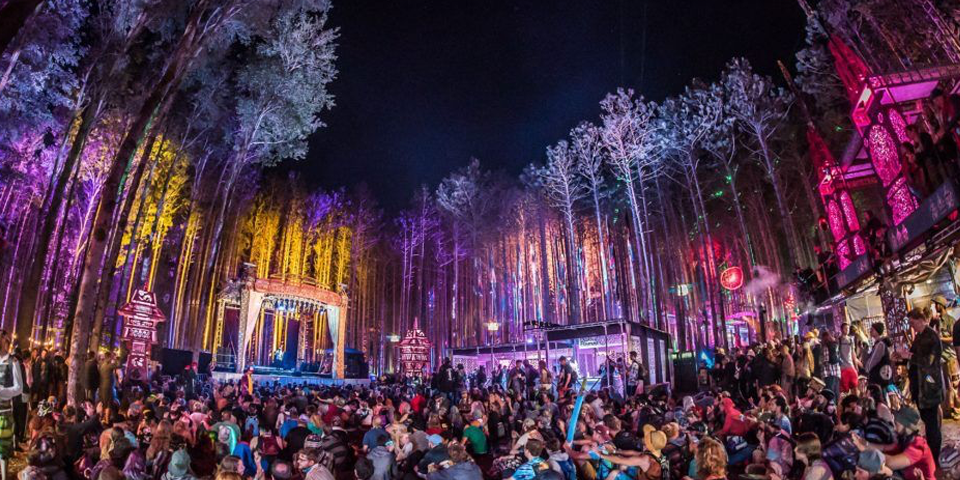 Here’s What Went Down at Electric Forest 2018 Weekend One

Here’s What Went Down at Electric Forest 2018 Weekend One

Stages showcased some of this years most aesthetically appealing visuals, and an array of blow-up art installations cluttered the grounds. A gigantic flower heart with the words “Electric Forest” greeted each individual as they danced into the Forest each night.

Day One opened with some freakishly funky beats from Colorado’s SunSquabi. LUZCID, The Werks, Savior Adore, Too Many Zooz, and Great Good Fine Ok started the festival off with a contagious energy. The String Cheese Incident, Gryffin and Keys N Krates continued past sunset, setting the mood for a highly anticipated performance by Galantis.

Damn “my night” such a vibe at Electric Forest cc: @070shake @yesjulz

Day Two began with an array of workshops, ranging from Yoga to Headband and Dying Techniques, to The Untz Panels featuring um.., LUZCID and Maddy O’Neal at Electric Forest’s new The Brainery stage, which was protected by two massive lions. Exceptionally exquisite electronic beats floated through the forest as Mt. Joy, Mike Love, um.., Noname, Cookie Monsta, NOISIA and more started off the night. GRiZ showcased his live band at the Ranch Arena, as Kayzo and Jauz demolished the Tripolee Stage. During his set, GRiZ recited new lyrics to the crowd noting how he’s “Racing towards home, warmly touched by the sun / But never do I see myself as just one / I am only what I make to become,” eluding his newest releases, and perhaps a new album?

Day Three of the epic four-day weekend in the Forest began once again with an array of workshops for campers to consider. If dancing the night away wasn’t enough for your glutes, you could have joined Booty Luv Fitness for a solid workout at the Carousel Club, or perhaps you needed to tantalize the brain with an Electric Poetry session down at the Brainery.

Omnom started the afternoon off at the Forest Stage, as A Tribe Called Red lit up the Sherwood Court stage. With an expansive festival ground, it was surprisingly easy to navigate through the trees glowing in electric colors as you drifted from stage to stage. The Glitch Mob, Mija (who played two days, and Chromeo all made appearances on Saturday, before Bassnectar’s headlining set at the Ranch Arena.

Day Four began as festivalgoers frantically realized it was their last day in the deep Forest. A walk through the campgrounds in the early morning began as campers enticed passerbys with wine-bag slaps, glitter painting parties and an opportunity to make lifetime friends on the last day. The energy throughout the Forest was unlike any other festival–people from all over gathered together to worship the music and nature alike.

Ye. Took the stage early Sunday, starting the day off with his unique blend of sounds as he performed his brand new album, trails.

Party Favor brought his dance favorites to Sherwood Court, followed by G Jones who was a highlight of the night. Magic City Hippies brought an indie-infused live experience to The Observatory. We had a chance to sit down with Magic City Hippies prior to their set and learned a lot about the Miami-based locals and the secrets of their upcoming album.

RÜFÜS DU SOL took the Ranch Arena by storm as they played to an expansive crowd, fueled by their well-known tracks. After an energetic performance, the powerhouse returned to the stage for one last song after the crowd refused to disperse. Louis the Child shut down The Sherwood Court as the night revved into a new gear.

Each night ended with secret performances deep within the campgrounds, as campers who just weren’t ready for bed hit the stages of the Good Life to dance deep into the morning.

One of the most exclusive parts of the festivals was indeed a trip to the secret speakeasy located at a secret location (we are unable to print these locations, as it is top-secret until riddles have been completed.) Three speakeasies are located on the festival grounds, but access is exclusive to festival attendees who complete a four-riddle competition throughout the festival. By completing all four riddles and receiving stamps, winners would collect a secret pin that is not for sale anywhere onsite. The pin, once attached to you, gives attendees access to an otherworldly experience. We interviewed attendees coming out of the first speakeasy, who claimed: “You felt as though you were entering a world set in the 50s complete with flight attendant bartenders, secret shows, jazz fueling through the speakers and a raunchy pilot on standby.” The other two locations remain a mystery, as fans must complete a fifth riddle to find access to the bars.

Weekend Two is set to be an even bigger success, with attendance reported to be through the roof as fans realized that missing out on Weekend One was indeed a serious mistake. 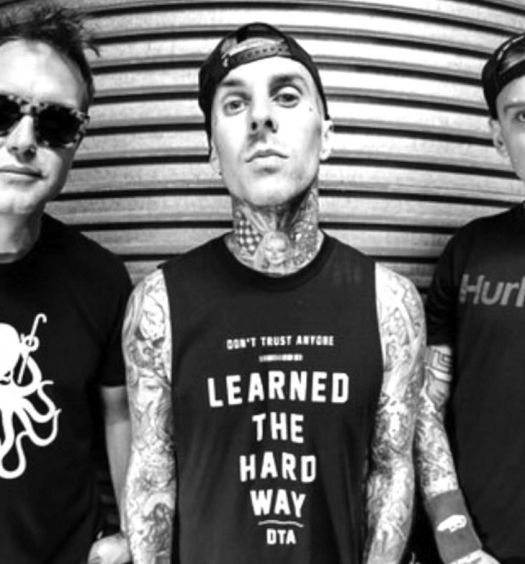