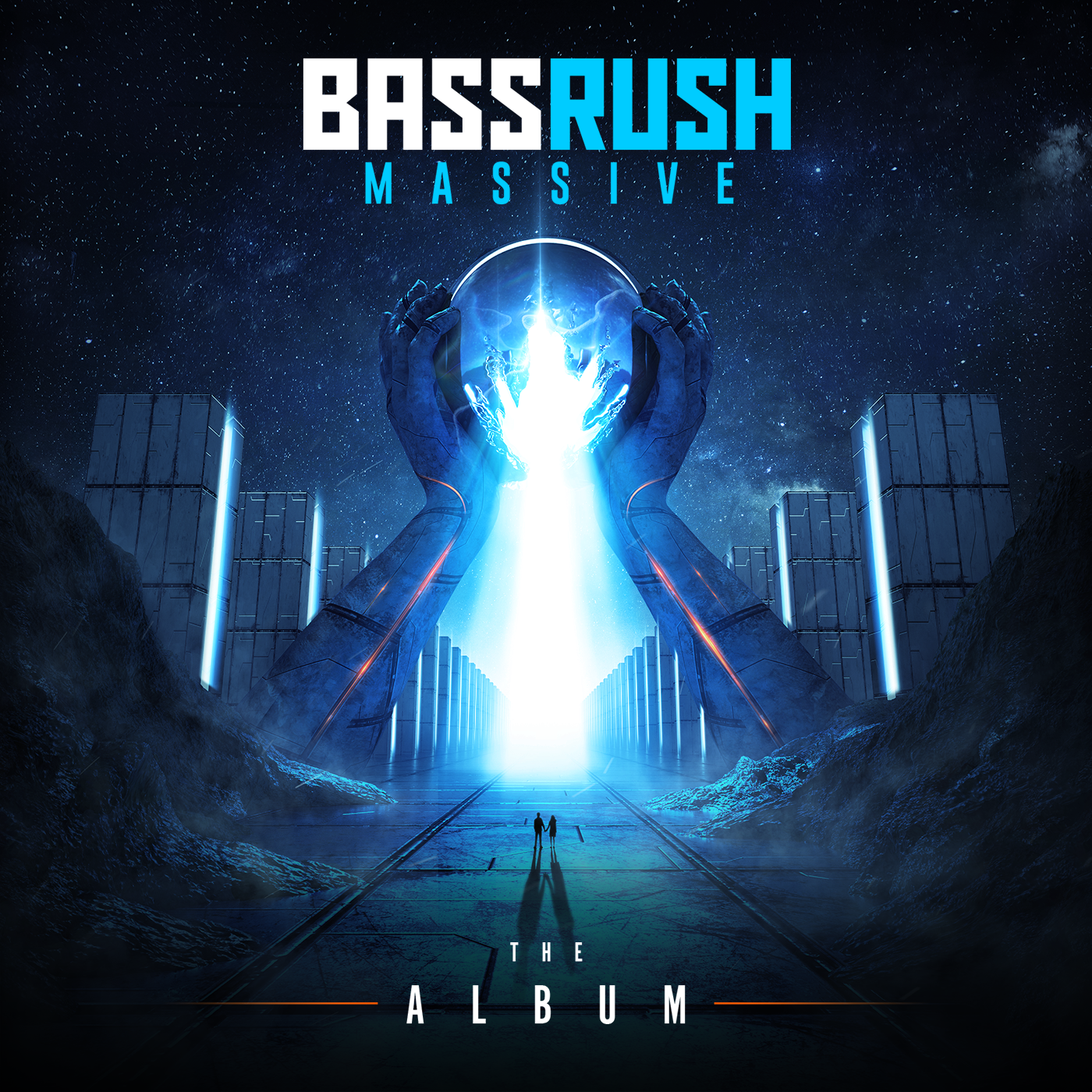 Out Friday, “Bouncing Souls” starts off with a soundtrack-worthy introduction before exploding into a heart-pounding bassline, laser-like synths and unbelievably destructive low-end. The release is satisfyingly gritty and distorted, and is sure to destroy the dance floor during his upcoming performance at Bassrush Massive.

NastyNasty’s “Bouncing Souls” will be out this Friday on the Bassrush compilation, featuring 11 exclusive tracks out of 19 contributions from the festival’s performing acts. Get a sneak peek below. 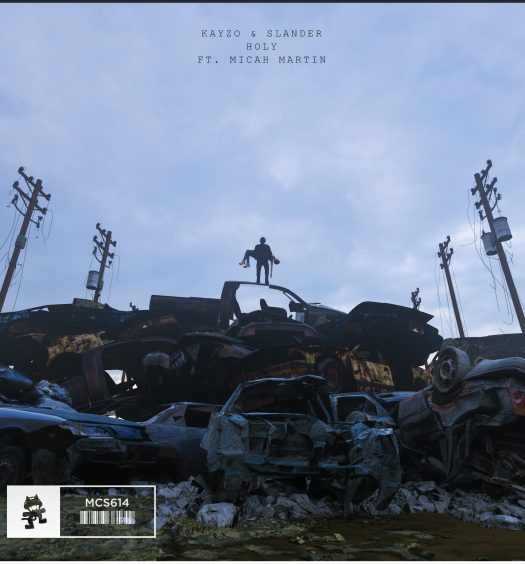