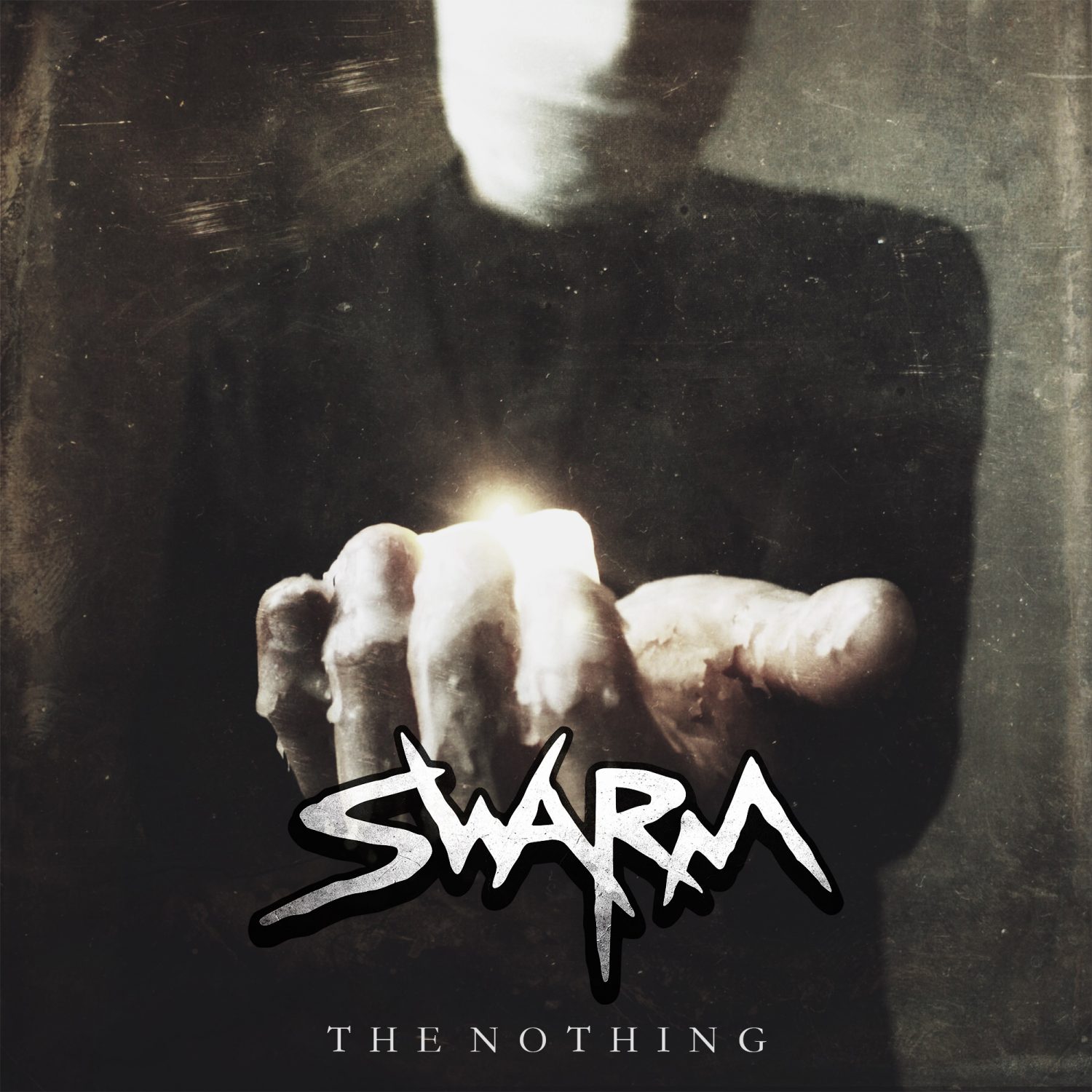 SWARM Unleashes Hybrid Orchestral “The Nothing” on Haunted House

SWARM Unleashes Hybrid Orchestral “The Nothing” on Haunted House

SWARM is inherently known for possessing a dark aura around his name. His music goes beyond the realm of just music. SWARM redefines what dark music truly is. “The Nothing” on Haunted House is the prime example of what the Florida-based music producer is capable of. Earlier this year, he released his track equally as jaw-dropping track called “Savior.”

“The Nothing” opens with an eerie, uneasy feeling of depth and despair. “Nothing you could be is more terrible than what I am” opens the piece on top of industrial percussive elements. The piece quickly morphs into an even darker piece that seems to show no light at the end of the tunnel. Fortunately, that’s true. As the strings continue to pluck their way through the depths of nothingness, choirs, gritty basses, and synths slither their way through to the ending atmosphere that is warm, blissful piano. The song is certainly something, but SWARM makes you believe there’s nothing. 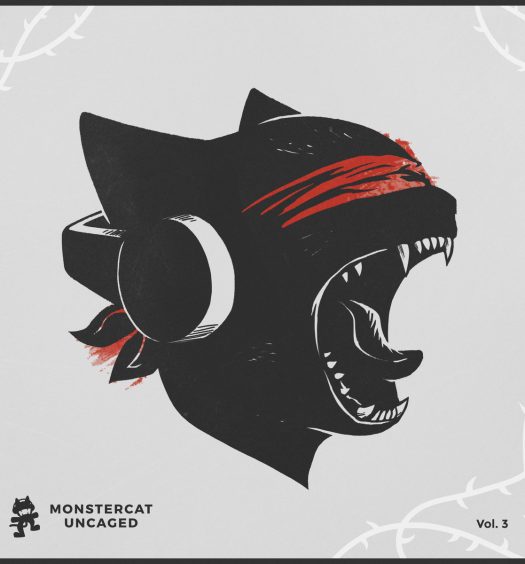 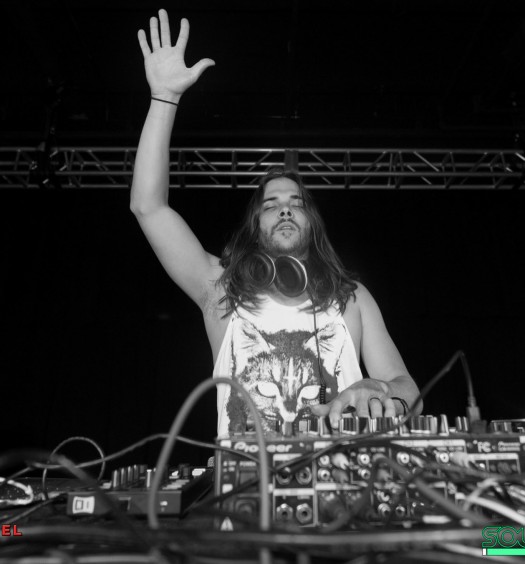