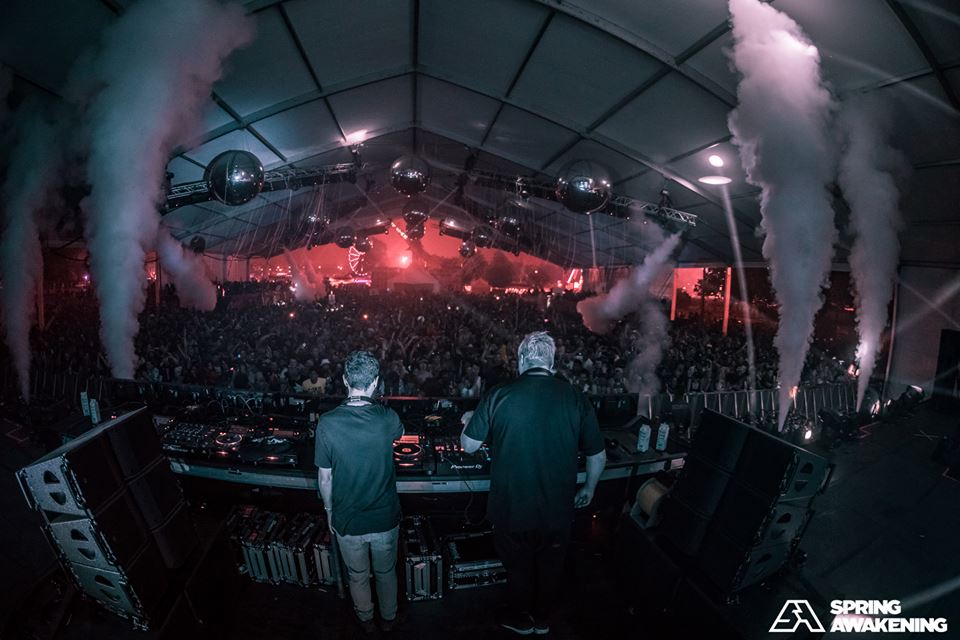 What about your talent scouting process has changed since Circus Records’ 2009 inception?

Doctor P: I am more proactive now than I used to be. There are so many labels nowadays, and it’s a lot easier for producers to self-release their music, so getting good music for the label definitely requires more active hunting now.

Flux Pavilion: My ears are just always listening, been the same since day one. Circus is a place for good music, so we keep our ears and doors open for exactly that.

In a 2011 lessthan3 Interview, you said “I just make noises until it sounds good to me. I never plan anything really, but instead I just try and feel it as it happens.” How has your production method changed (if at all) with “Somebody Scream?”

Doctor P: That is definitely still my method of making music. I just fiddle with knobs until the track feels complete. I’m normally just trying to make something I want to play in my own sets. if other people are into the track as well that’s just a bonus. 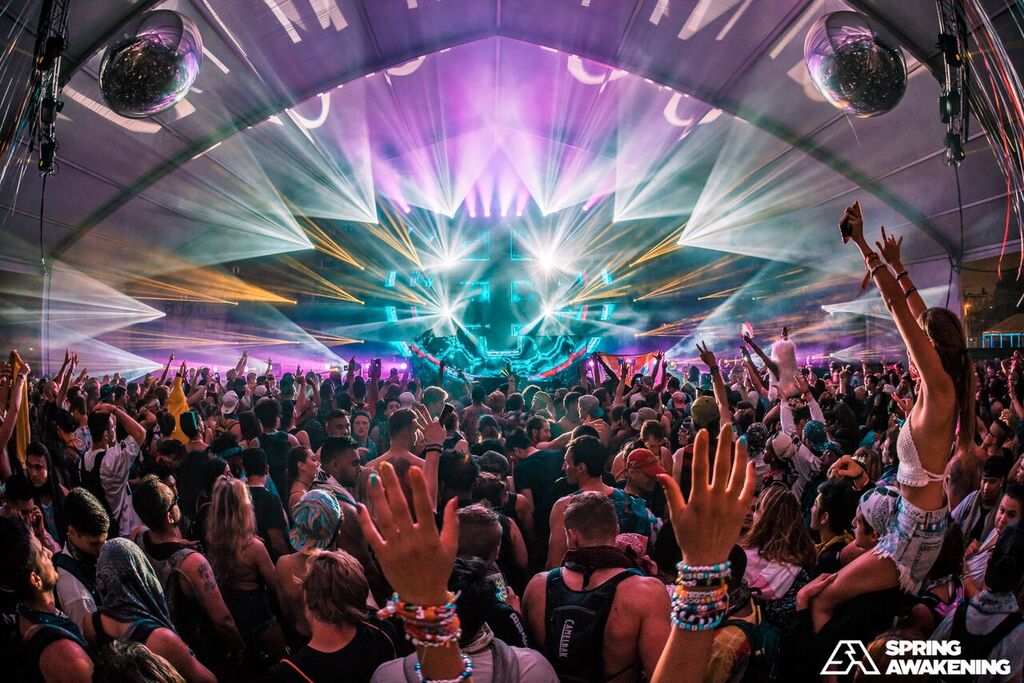 When will Circus Records’ host an actual circus?

Doctor P: Every show we put on is a bit of a Circus, as far as I can see.

Doctor P: I’m not sure 2018 is my year. I just moved into a new house and studio, so it’s been a bit of a period of adjustment. Hopefully, 2019 will be an explosive year for me musically.

Who was the teenage troublemaker of the crew back in Towcester?

Doctor P: We were actually quite a well-behaved group of teenagers. All I wanted to do was go home and make music.

Flux Pavilion: Neither me nor Shaun really, or both of us. We hung out together quite a lot. I think I have more of a proclivity for mischief though.

What was the highlight of Rusko’s recent Has Made 5 More Songs EP London launch party?

Doctor P: The highlight for me was just having Rusko on a Circus show. I’ve always felt that his music sits perfectly alongside everything we do on the label, so it was really good to get him on a show alongside the other guys on the label. Rusko is one of the producers who got us all into this music at the beginning, so having him at our show felt like a cool milestone.

Flux Pavilion: I was on the other side of the world. I’d imagine Rusko’s human form; it’s generally the highlight whenever it makes an appearance.

Other than Flux Pavilion, who do you look to for business guidance?

Doctor P: Luckily, my friends and family have always got pretty good advice. My 5-year-old son normally has some wisdom bombs to drop on me as well.

Flux Pavilion: My manager, never once regretted it. 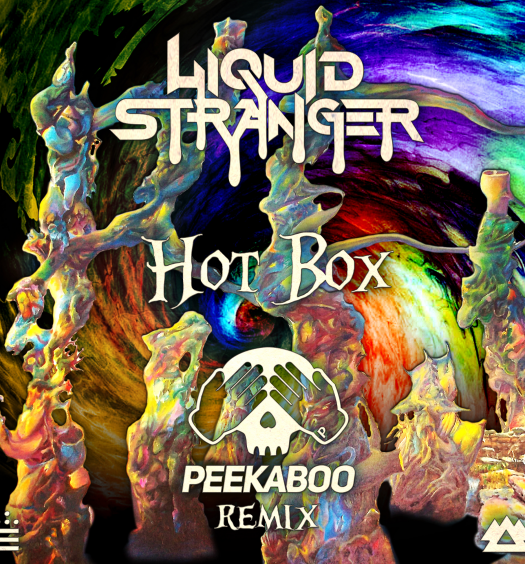