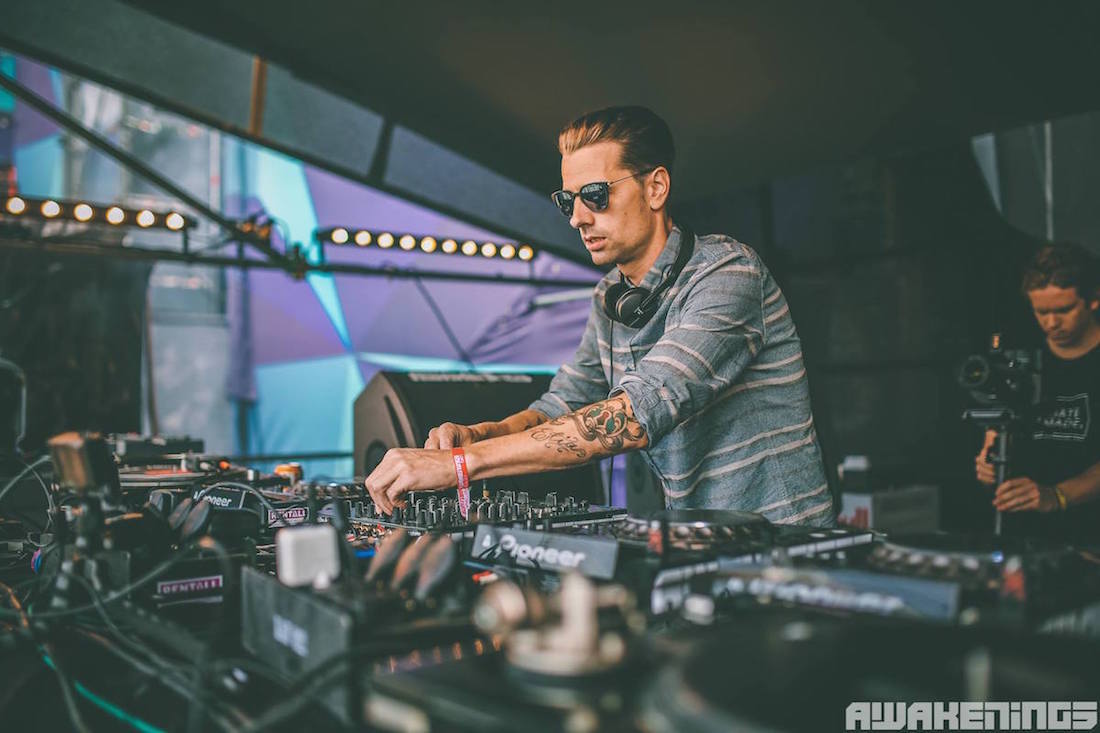 A DJ is very much like a missionary. They travel the world, spread their ideologies and try to rid the planet of its ills but instead of scripture, they use rhythm. Holland’s Bart Skils knows this comparison well. He has traveled far and wide, playing just about every nightclub and festival a techno DJ could hope for. He serves as a lynchpin on Adam Beyer’s Drumcode label, releasing countless EPs and playing any and all Drumcode related shows. Recently, Adam and Bart collaborated in the studio to produce the track of the year.

“Your Mind” was never meant to be fully produced. It started as a tool edit for DJs to experiment with during their sets but it quickly blew up and needed to be released. Whether this was serendipity does not matter–what matters is just how colossal and convivial this track is through the speakers. A rolling bassline rumbles as hi-hats titter on insanity and a cloud of acid house hovers above it all. An exuberant and powerful vocal drives it home and mesmerizes the crowd: “Hey you, you’re losing, you’re losing, you’re losing, you’re losing your mind.” It is no wonder why “Your Mind” has been dropped everywhere from Ultra to Ibiza and has remained on Beatport’s Top 10 techno tracks since its release back in June.

That is only the tip of the iceberg for Bart. He has remixed tracks by Nicole Moudaber, KaiserDisco, and Moby’s legendary tune “Go.” His latest EP, Bells of the Revolution, was released earlier this year on Drumcode. On top of that, Bart Skils has contributed to Holland’s dance scene by creating the Voltt Loves Summer Festival that has been proudly playing for the last 18 years. While 2017 was the last year for the festival, he is now a key organizer in Drumcode festivals. The footprint left by Bart Skils can never be covered up.

“Your Mind” started out as a Tool edit between you and Adam, but it quickly blew up. Why do you think this track is so different? How did you find the vocals?

“Your Mind” started as a tool mix that was made just for fun after playing the vocal in a b2b set with Paul Ritch at Awakenings in 2016. The vocal is based on a 70’s track from a German krautrock band called Can – Vitamin-C. After the tool version was made it got road tested and the reactions were so huge Adam and I decided to turn it into a full track. Together we teamed up to add more percussion, snares and a rolling acid line to complete its transformation into this massive techno bomb. It stands out because of the momentum when it drops — it get’s people together on the dance floor. It’s the kinda track you give your friends a hug and party on after the break.

You have very distinctive rumbling basslines that set you apart from other producers. What goes into creating them?

I create from everything when it comes to production; VST’s, samples, sampling and some hardware to mix. The most important thing is you have to know your studio room’s acoustics 100% when it comes to sound design. Your speakers and your ears are the only ones to trust when it comes to getting the right sound besides the whole big creative process of course.

Acid is making a comeback, not just in your production, but from DJs like Adam Beyer and Nina Kraviz. Why do you think it’s making such a triumphant return?

I think acid has always been part of the techno culture. It has been going through phases where it was more or less present but the feeling is timeless. A good acid track stays with you forever and hearing some raw 303 on a good party is still amazing.

What tips do you have for upcoming producers and DJs?

Take your time to learn the basics. There is no need to get a full running big hardware studio straight away. All producers I know started just with a small set-up. Get to learn your sequencer like Logic/Ableton and start playing around with it. After that, take the time to watch loads of tutorials to get the tips & tricks. And don’t release too quickly on labels, only when you are 100% confident this is your sound.

Aside from “Your Mind,” do you have any upcoming projects?

I have a new track coming up on the new A-sides compilation for Drumcode. The track is called “West of the Moon” with a big melodic riff. It will be out in early September.

You’re playing the Drumcode Festival in Holland on August 18. How’s the rest of your summer looking?

The summer is full with nice festivals and open-air parties. I love playing outside in the day or nighttime. Summer season is always amazing!

You’ve been touring for so long. Do you still have any venues or locations that are on your bucket list?

I have a whole list of favorites worldwide where I love to return every time. The scene is so good at the moment. Discovering new places is one of the very great things about being a traveling DJ, If you know venues that are amazing but I haven’t played yet; let me know! I’d love to see and check them!

Avicii’s death showed us that musicians are not invincible from depression and loneliness. How do you cope with the long hours of touring and staying mentally healthy?

I felt very sad when I heard the news; he was way too young to pass away and somehow his surrounding couldn’t solve this.

When I travel I focus on the things that I wanna do but can’t make time for during the week; I read books on my e-reader, watch series and movies and listen to various podcasts. Also I’m doing loads of edits from tracks on my laptop so those things together fill up my time on the road pretty well before heading back to my home and family in Amsterdam.

There are so many fantastic Dutch DJs, such as yourself. Why do you think Holland produces some amazing DJs?

We have had many years of good events like Awakenings and other festivals and clubs. People grow up here with electronic music so that becomes part of the youth culture. Listening to electronic music makes people want to create it as well. In that’s way there are many young producers and talent around were some breakthrough to the bigger crowds and start traveling with their music.

Of course! You can only choose a certain path for in life. While walking the path you will come across many highs and lows were some of them are caused by luck or coincidence. That what makes life beautiful.

“Your Mind” can be purchased via this link. 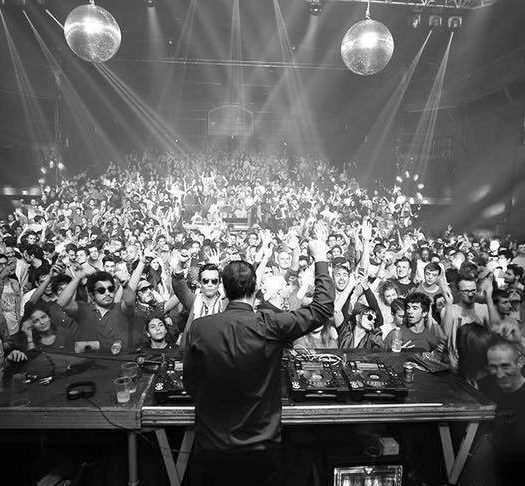