12-year veteran Euføeni has just dropped his latest track, “Hard to Find,” and it does anything but disappoint.

This tech house original also features his own original sound and synth design. With his signature sound consisting of a mixed bag of melodic and funky house music with a retro or nostalgic flare added in, he has been known to make a little bit of everything over the span of his career. From hip-hop to house, soul, R&B, original soundtracks and cinematic music, no genre is off limits when it comes to inspiration and it shows through the music in a way that most only hope for.

Also supplying the artwork for his productions consisting of images and scenes that he sees in his dreams, the mysterious talent from Massachusetts inches closer and closer to his endgame; his own live show. After just playing Splash House in Palm Springs and slated to take over the decks at CRSSD this September, you can expect to see more of him as the year goes on. 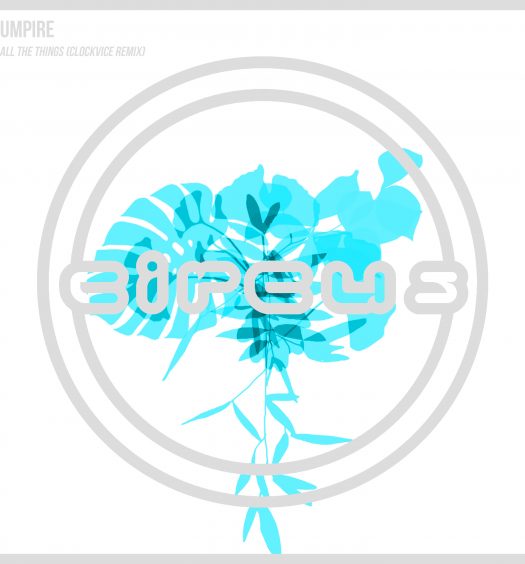 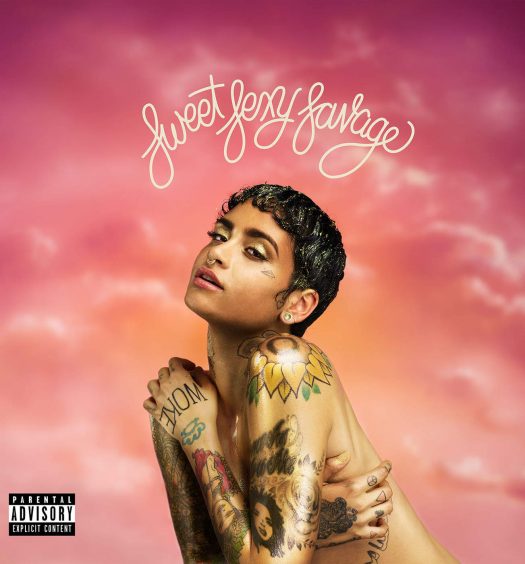 What I Learned About Contemporary R&B (and Myself) After 10+ Listens o...