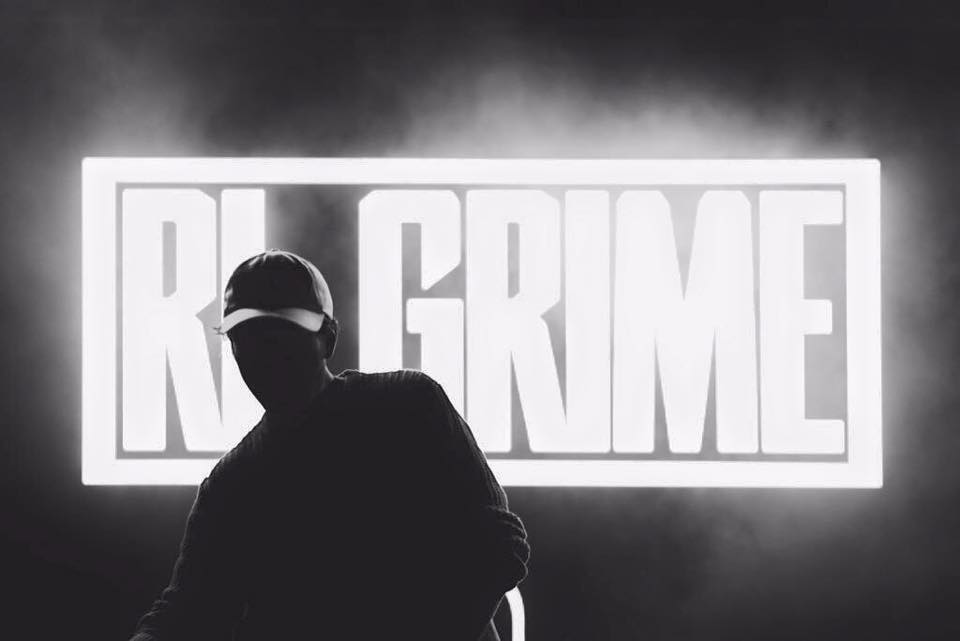 This past weekend, Lollapalooza Paris took place. While Lollapalooza Paris is smaller than the flagship Lollapalooza in Chicago, Illinois, it still draws a significant crowd. The lineup this year featured a range of artists, including electronic dance music DJ/producer RL Grime. 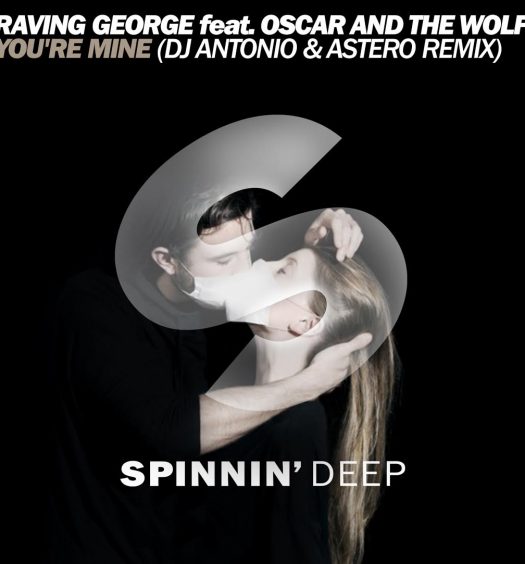