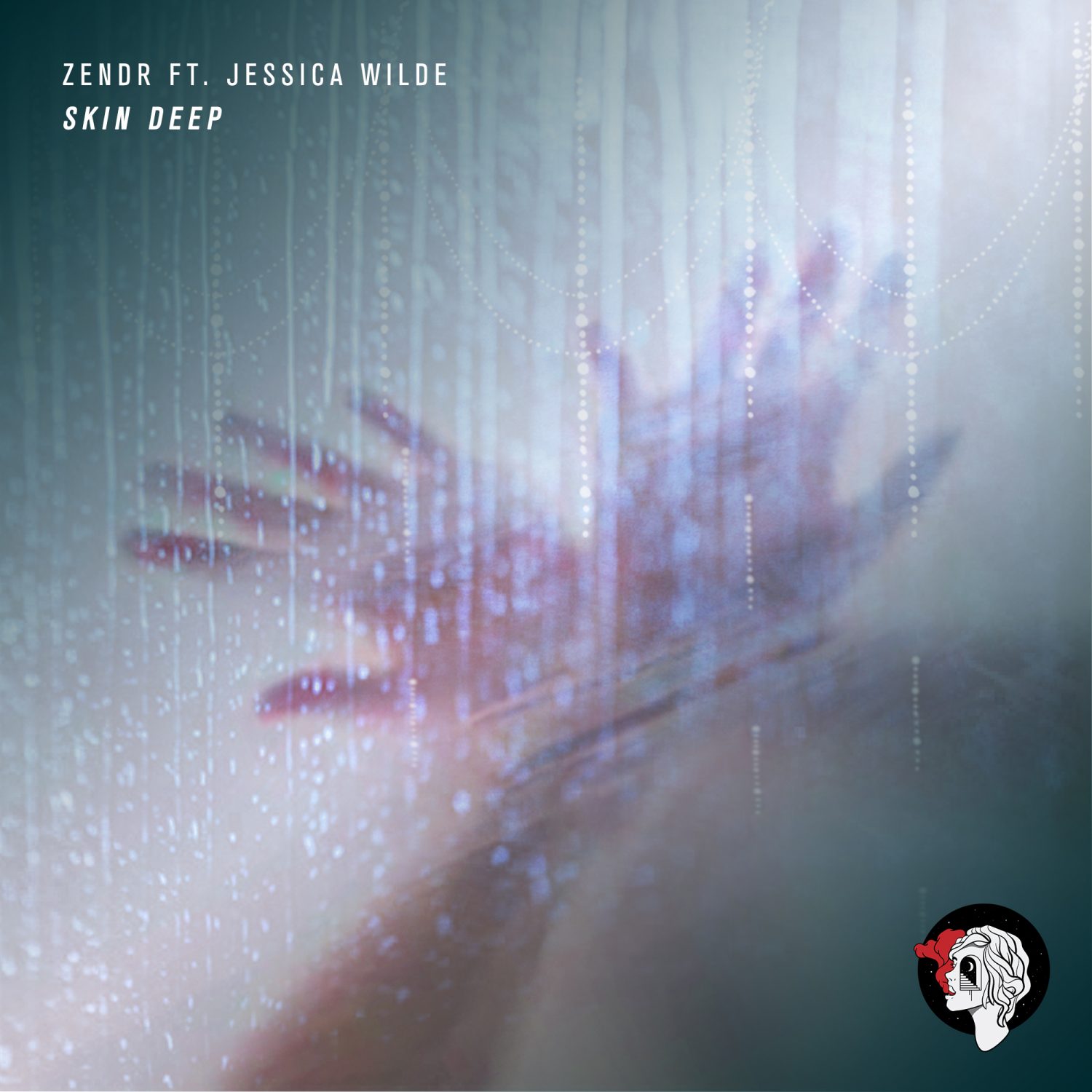 Absent Mind plays host to the new release from London based producer ZENDR, who has just dropped his debut release in the form of “Skin Deep.”

From the intro through Jessica Wilde’s liquid-y, emotive vocals to ZENDR’s chilled-out, flowing beats, this track is the epitome of weekend vibes. Filled with live instrumentation, it is full-bodied and suggestive, burning beautifully with a soulful glow.

Flipping the usual electronic sound on its head, “Skin Deep” features a fresh and vibrant new direction that we’ve been craving. Take a listen below! 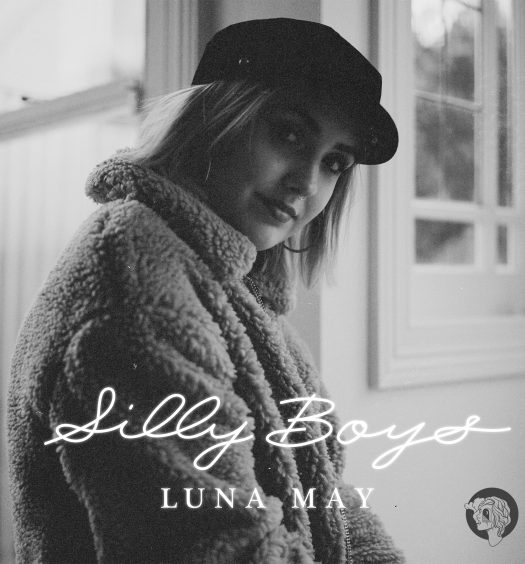 Luna May Lands On Absent Mind With First Release 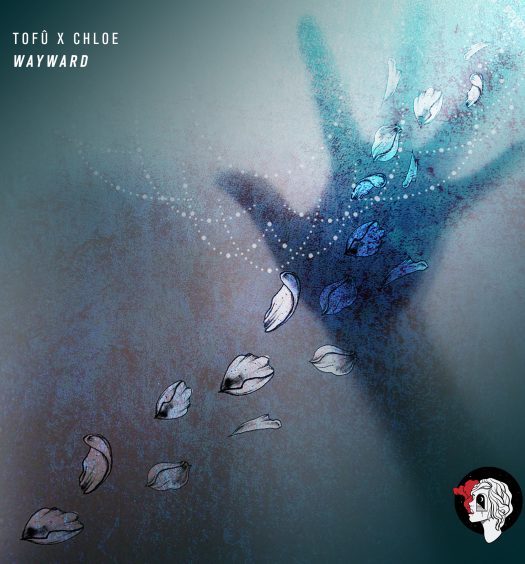