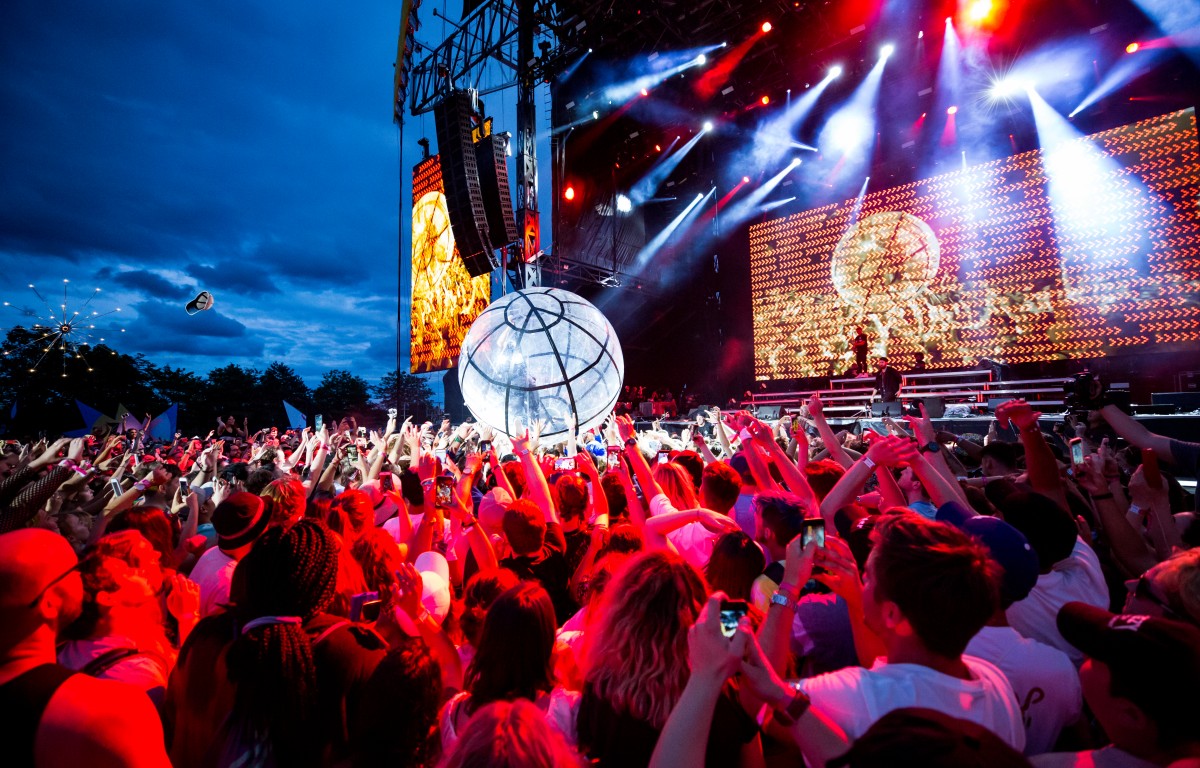 Montréal’s Osheaga 2018 is just around the corner, and it boasts a diverse lineup full of electronic, hip-hop and indie artists. From Travis Scott to Arctic Monkeys, ODESZA and more, there’s something for everyone.

We put together our picks for five must-see artists at the festival this year. Grab tickets and find the full lineup here.

The 16-year-old singer/songwriter is quickly taking over with her emotionally-charged electronic/pop tunes. With over 16 million monthly Spotify listeners, there’s no denying that the talented songstress delivers.

Chicago-born, Miami-based rapper Smokepurpp has accumulated millions of his streams. His Murda Beatz-produced Bless Yo Trap mixtape featured collaborations with Lil Yachty, Offset and A$AP Ferg. There’s no denying his performance will go off.

Being the 7th most-streamed artist in the world is enough of a reason to see him, but Post Malone is just as talented on the stage as he is in the studio, so make sure not to miss his performance.

After LA native TOKiMONSTA was diagnosed with a rare brain condition requiring surgery, she bounced back and is better than ever. The veteran electronica/hip-hop producer has a diverse and powerful performance, so make sure to check her out.

Brooklyn hip-hop artist SAINt JHN is king of the broody slow jams. After beginning to issue his own material in 2016, he’s accumulated millions of streams, and it’s not hard to see why. His Osheaga performance is sure to put you right in your feels. 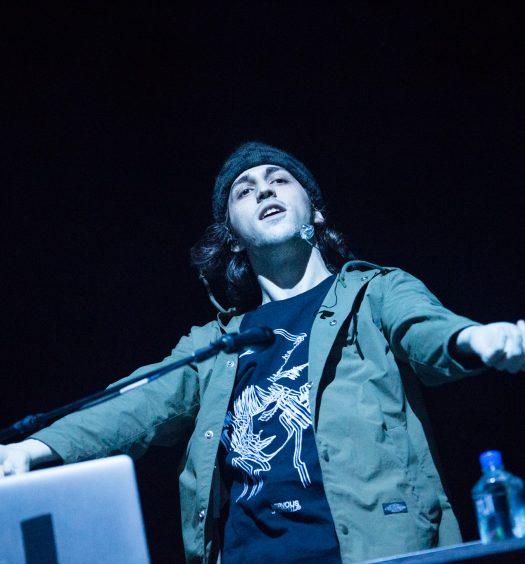 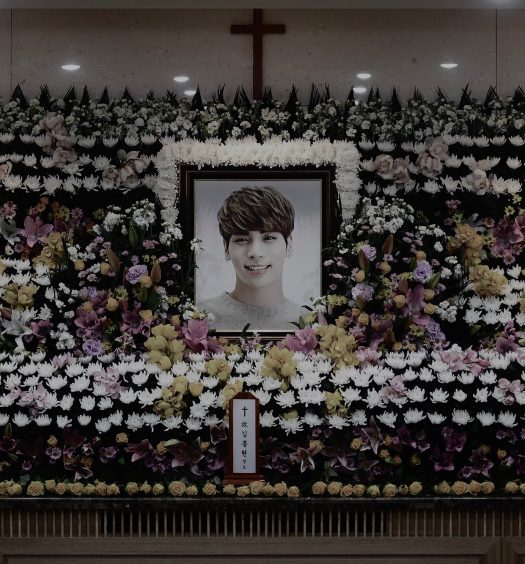 Kim Jong-hyun’s Suicide Points to the Harsh Reality of the Music Indu...