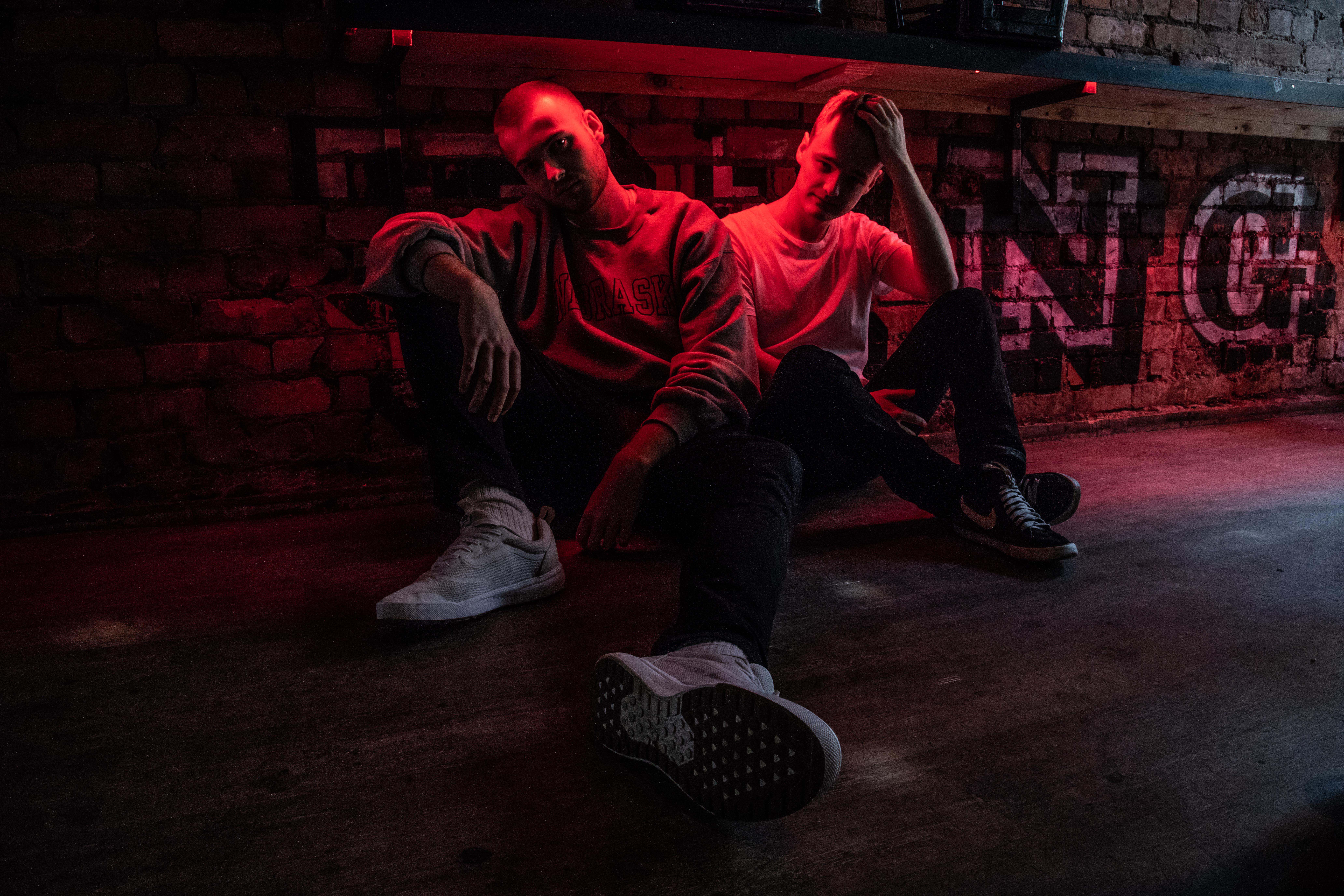 Manchester-based electronic music duo Duke & Jones have been on a rampage lately. Ever since they released their track “Tusk” on Zeds Dead‘s Deadbeats label, Duke & Jones have continually unleashed havoc via monster bass tracks. “Jurassic” takes to the bass music park with a genre-defying sound, similar to their official remix for Zeds Dead, Jauz, and their debut EP on Circus Records.

Opening the gates to an atmospheric park, Duke & Jones’ “Jurassic” is a cataclysmic piece in and of itself. The minimal trap piece showcases and highlights the exact reasons why the 22-year-old producers and DJs are pioneers within the minimal trap genre. The minimalistic sound treads on a fine line for Duke & Jones, as “Jurassic” is is chock-full of heavy brass stabs, swishing synths, and a deep bass that stomps on the sub with incredible force. Enter this bass music park with Duke & Jones. You have been warned, though. 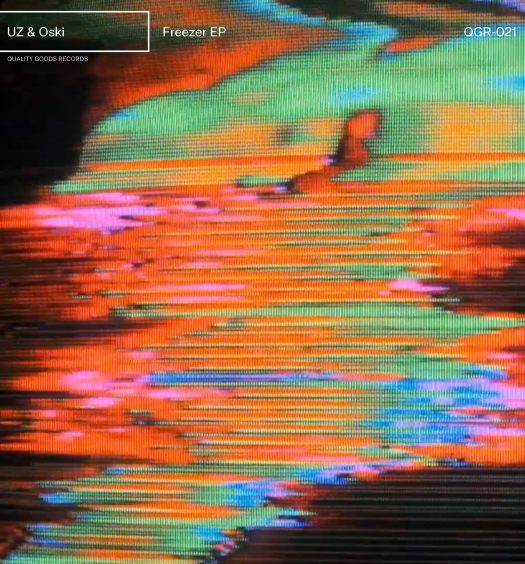 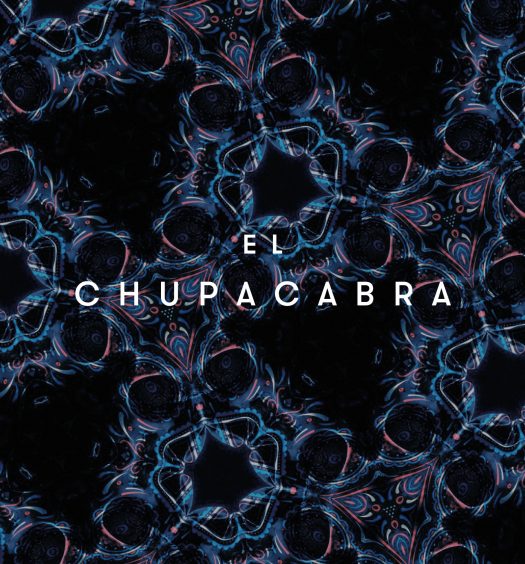