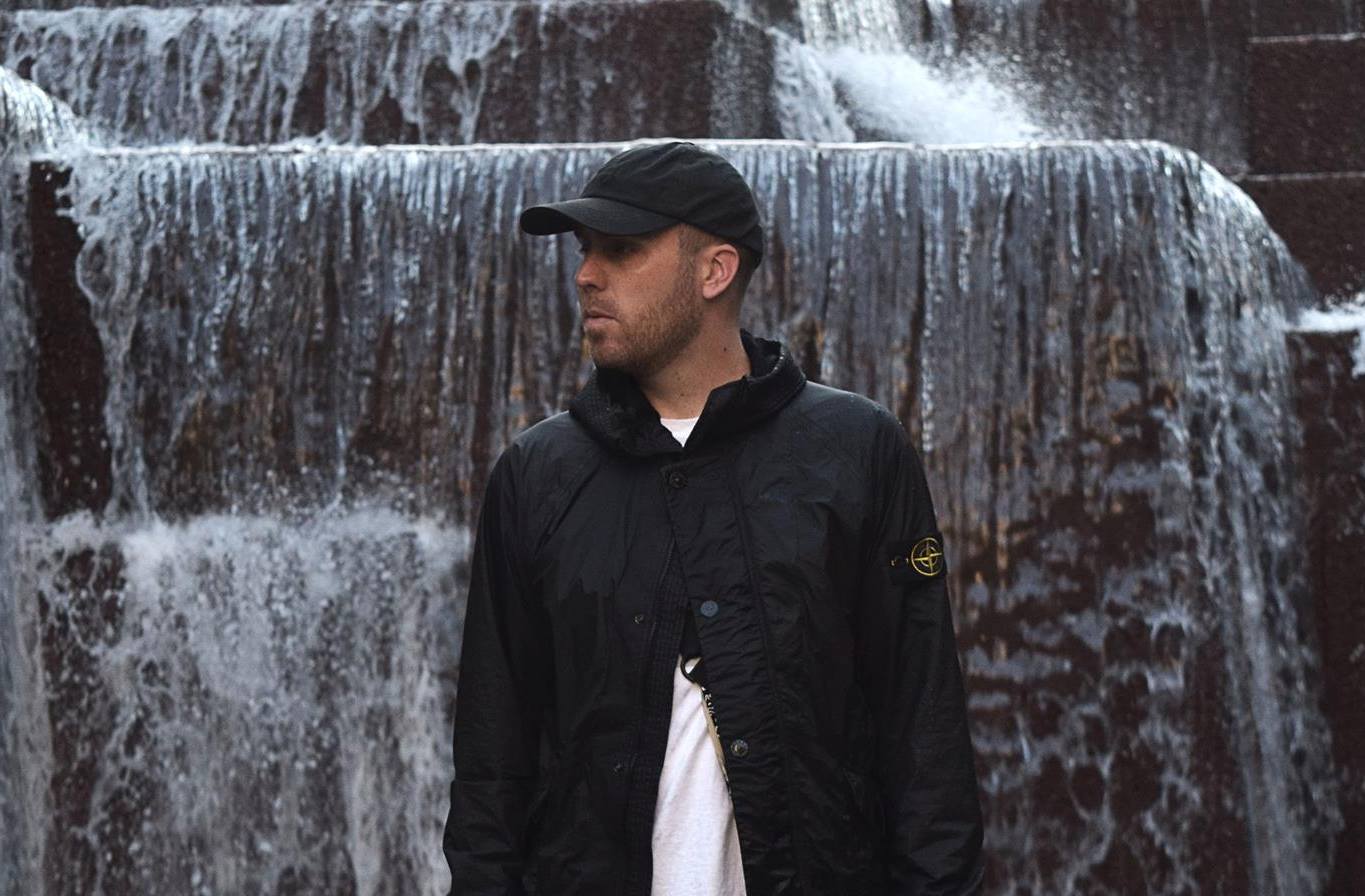 Producer/DJ EPROM, and one-half of duo Shades, has offered a pretty decent reward for anyone wanting to trade in their old Datsik merch following his recent sexual assault allegations.

“So after yesterday I’ve been thinking,” he tweeted. “I’m putting a positive spin on this whole datsik thing. Bring any piece of old datsik merch to my show and I will trade you a Shades or Eprom piece. And then we can toss the datsik shirt in the trash and move on.”

Every fan to bring in one piece of Datsik merchandise (limited to one per customer), will receive one Shades or EPROM piece in exchange. And if you don’t know, the two acts have some of the sickest merch out there, so this is a pretty killer deal. 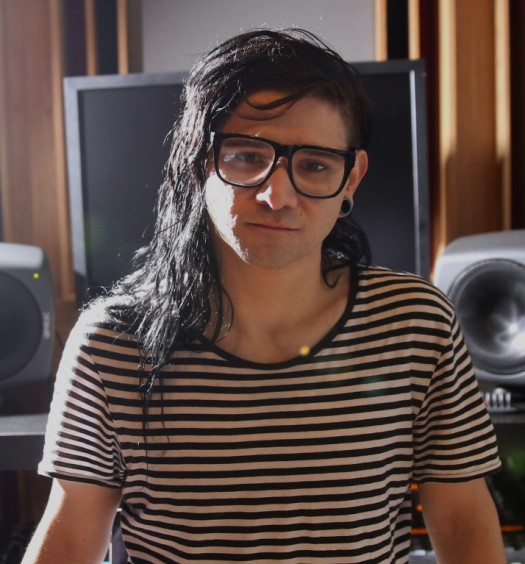 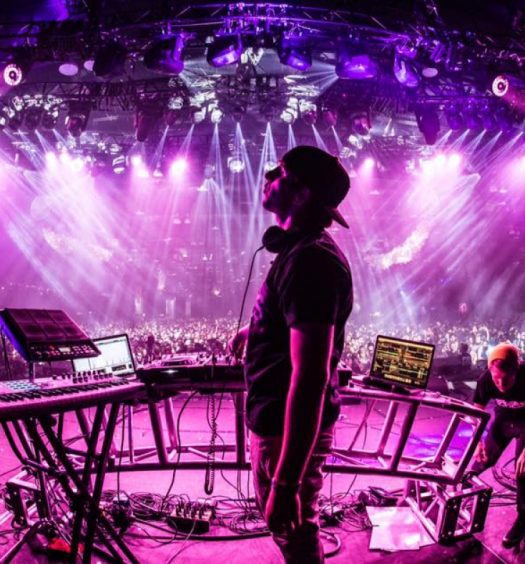