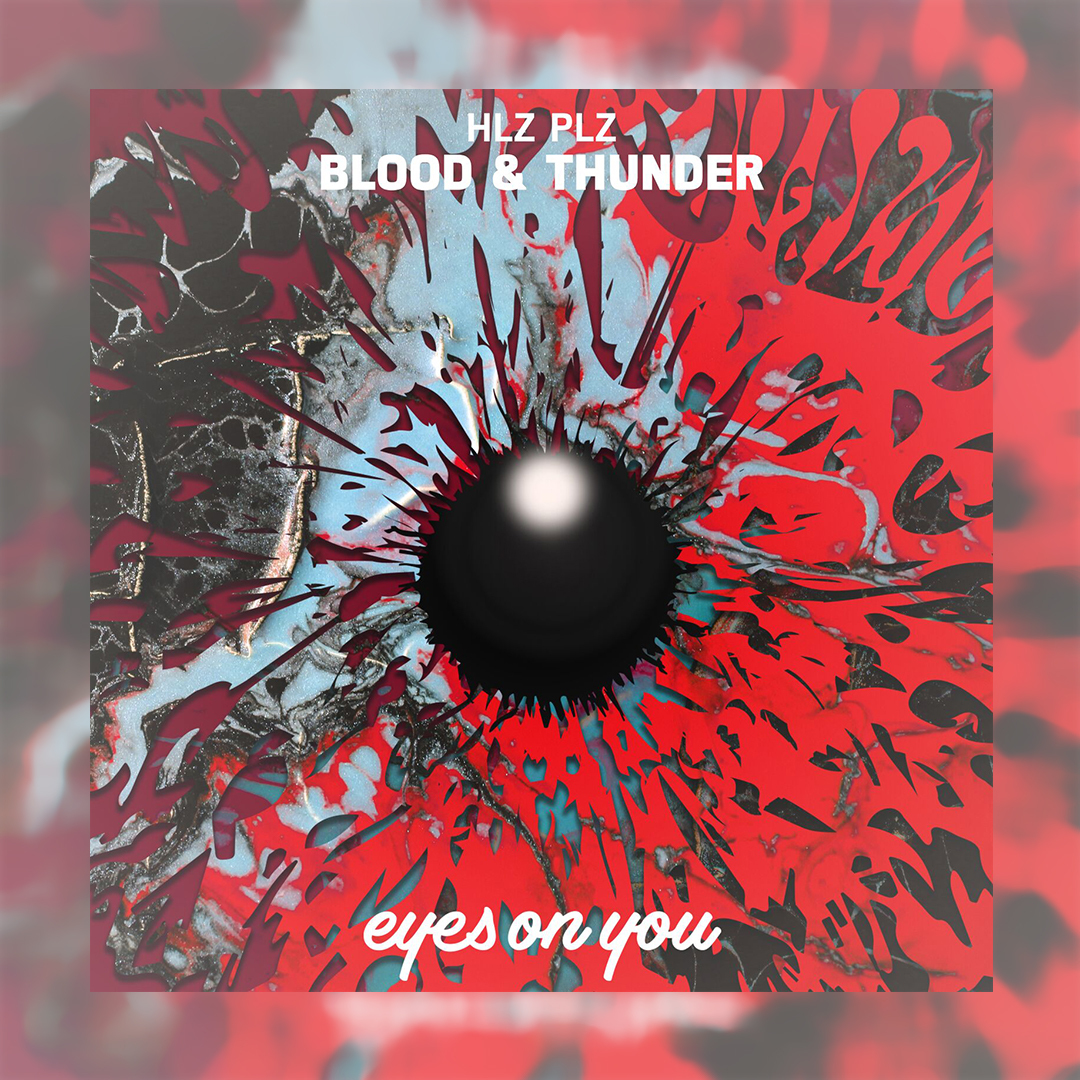 “I started HLZ PLZ to showcase the type of dark, goth influenced house music that I loved but not enough people were doing,” said Rakoski. “I’m trying to exist somewhere inbetween the warehouse energy of REZZ or Drezo and the vintage textures of acts like Kavinsky and Gesaffelstein.” 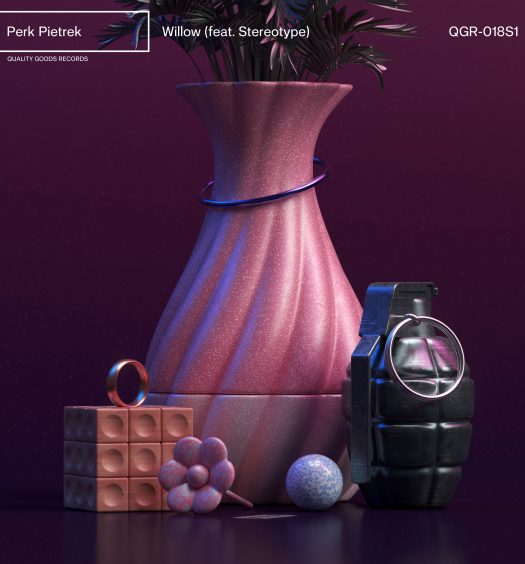 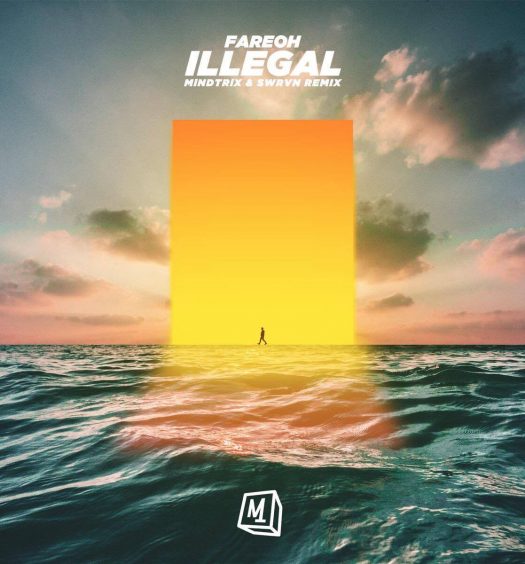