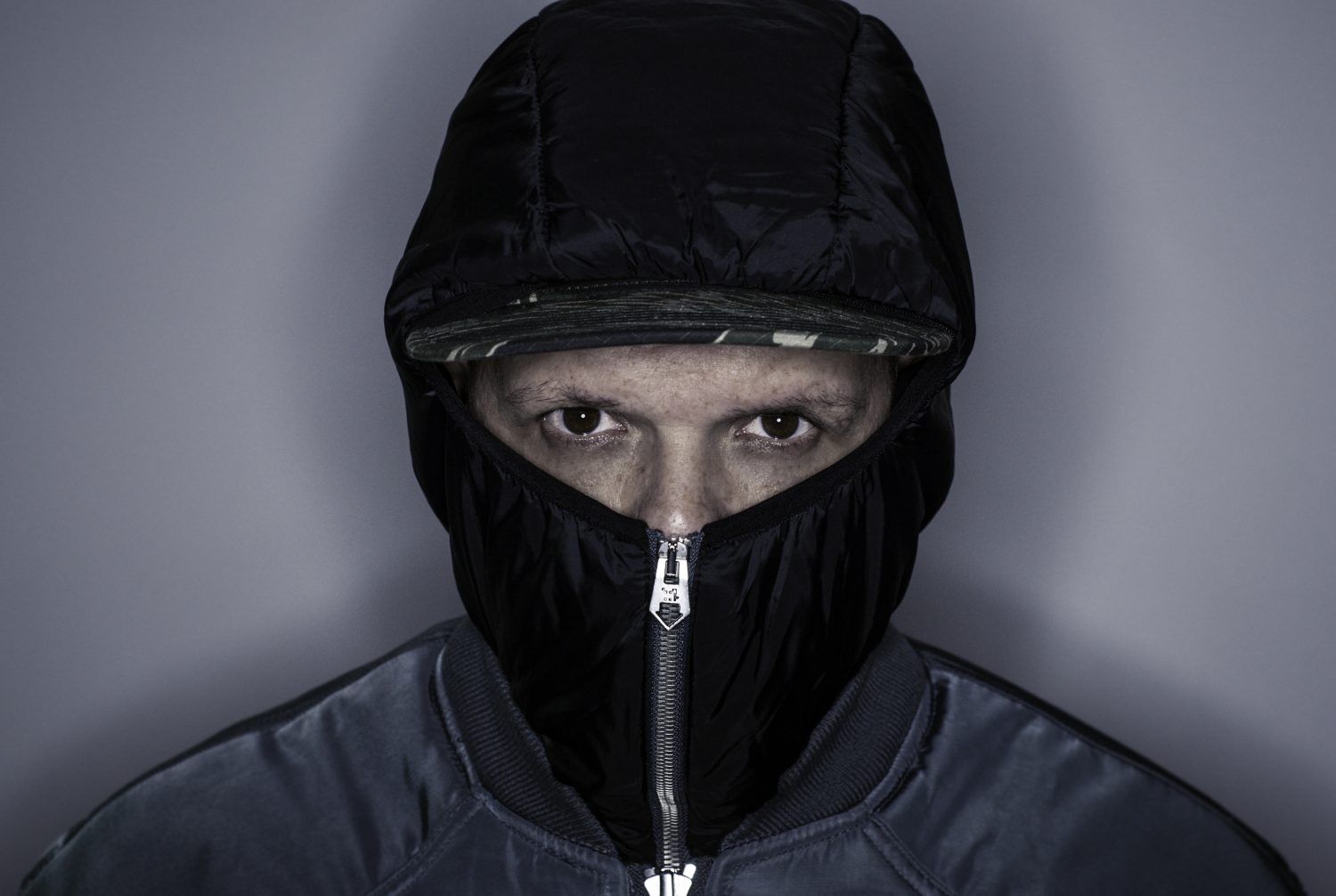 Conrank is on an insane hot streak. His Distorted Method EP released via Circus Records two months ago included some of bass music’s most impressive releases this year, and he has continued to release consistent singles and remixes that push boundaries within the genre. He was featured on Wakaan’s Convoy compilation alongside names like Liquid Stranger and Space Jesus, and he just announced a brand new Fall tour with Space Jesus and Zeke Beats.

There’s no denying that Conrank isn’t settling for anything less than greatness, and it’s exciting to watch ‘Conrank’s Army’ grow by the second. However, his music is at the core of his success, and he is steadily becoming one of today’s most prolific producers, so we teamed up with the U.K./Los Angeles/Shanghai native to find out what his studio is all about.

Check out his DAW of choice, room necessities and more in our brand new ‘In the Studio’ with Conrank below. 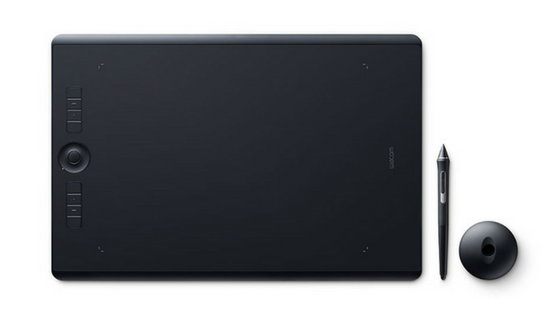 I know it’s a weird item to list, it’s not really a music-related item but if you wanna make it you need to work long hours and RSI is real as real can be, and changing from a mouse to a pen & tablet alleviated my pain in a couple of days. Would highly highly recommend grabbing one. It takes a little while getting used to, but it’s totally worth it. 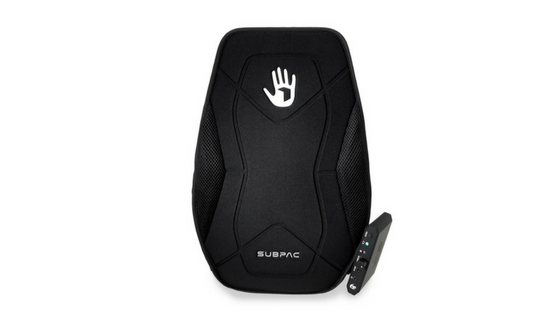 SUBPACs are the shit, plain and simple, I haven’t used my actual sub in years. I don’t make a tune without the pac. I could be working in the studio, or on the road with my Genelec 8010’s and once I plug in the SUBPAC it doesn’t matter where I am, I can dial in the bass and life is good haha. 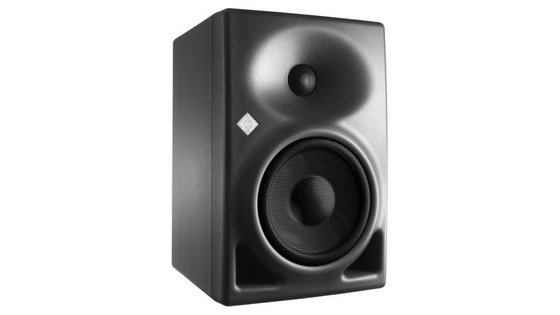 When I was looking for new monitors, my good friends Bleep Bloop and mastering genius Bob Mac told me to check out the Neumannns. I went to vintage king in LA, and sadly they had just sold their last pair, I spent the next few hours going through loads of monitors trying to pick a pair, Adams, Focals, Genelec… you name it I tried it. Suddenly the manager said a pair of the 120’s had just been delivered…. they plugged them in and my world was complete, the detail was up there with the Adams but without the high-end harshness. Best monitors I have ever had, absolutely spanking.

Get acoustic treatment in your room, just do it, buy some foam, buy a rug, and spend a few hours researching online. Then put it in your room, do it, do it now, thank me later. 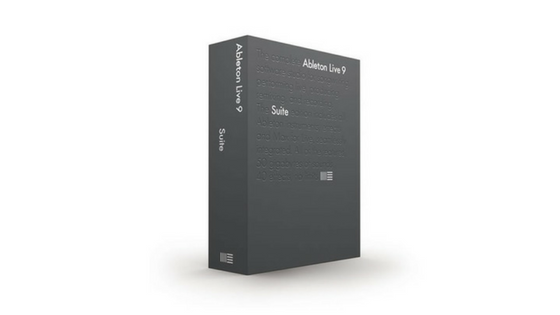 You’re gonna think this is a cop out, but it’s true, and I could just list the normal things that every other producer will, but I’m not going to… so deal with it 😉 … Create some atmosphere in that room! Get some nice lights, make it a space you want to spend time and that doesn’t feel sterile or lack feeling. Pretty much every producer has Ableton, some speakers, a USB keyboard, but not every producer has a space to work that has a vibe or atmosphere. Look at Rick Ruben, his studios are always vibey AF. You could have all the equipment in the world, but it might be in a room that doesn’t inspire you. Make the space count, make it somewhere you want to be, the rest will flow. 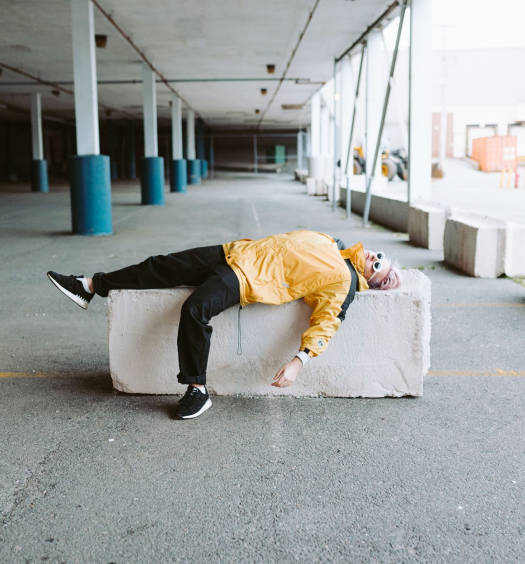 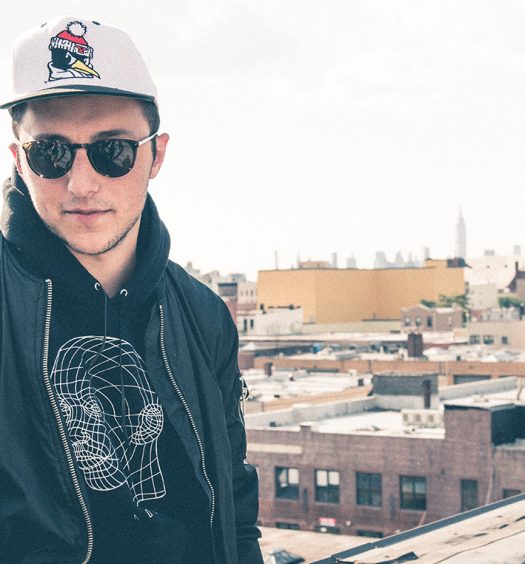