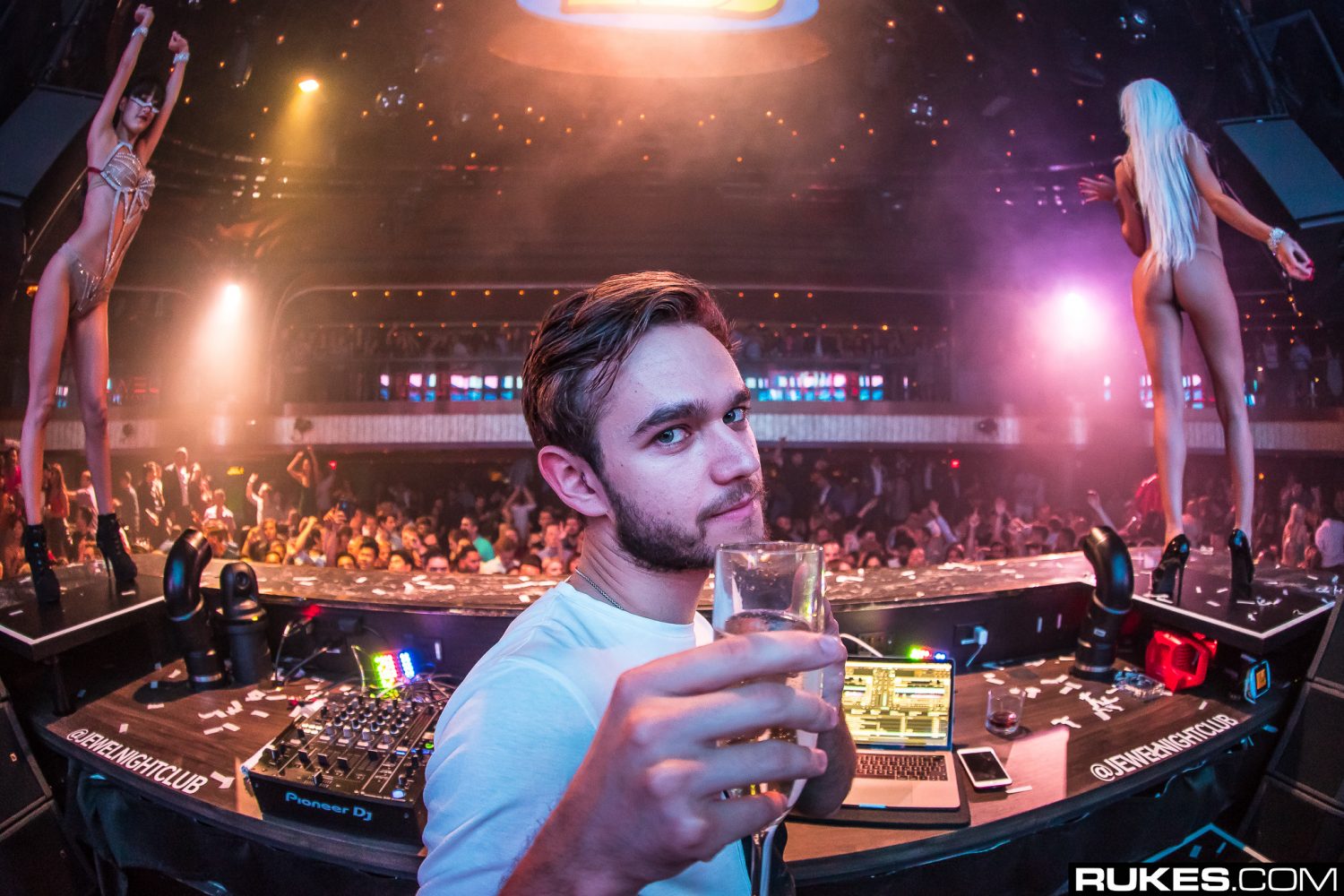 The world’s first-ever cryptocurrency-fueled festival, Our Music Festival (OMF), has announced the lineup for its debut festivals. 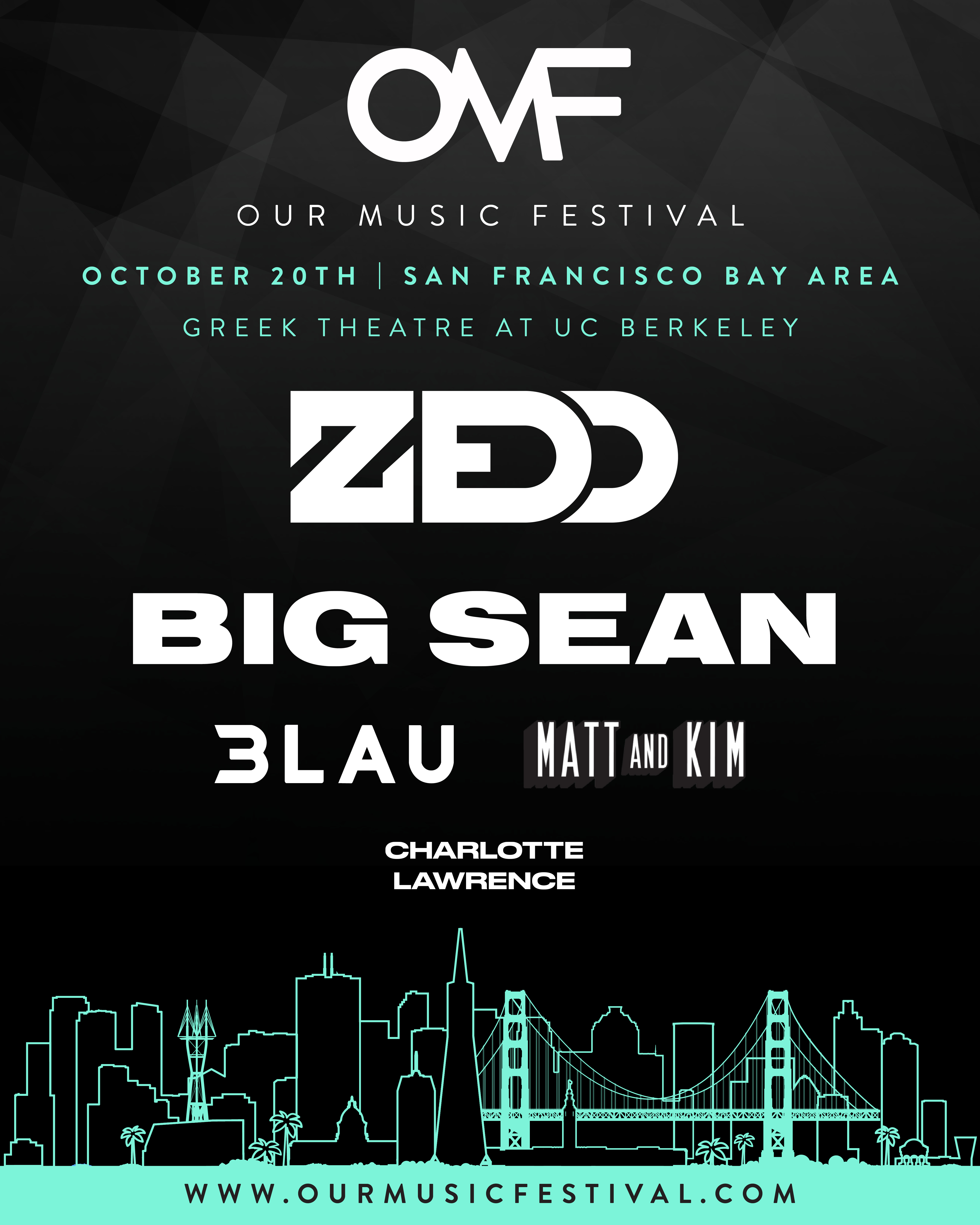 For the festival, OMF CEO and headliner 3LAU teamed up with blockchain entertainment studio SingularDTV and one of the largest independent festival promoters in the US, Prime Social Group, along with digital marketing firm CrowdWaves for the festival. AM Only founder and Paradigm partner Paul Morris, as well as agency power players Lee Anderson, Hunter Williams, Zach Iser, Sam Hunt, and Phil Quist will be joining the team as strategic advisors on the event and talent side of the festival.

Following the festival, the OMF token will be available publicly, and the team will announce its partnerships with artists & festivals around the world.

Justin Blau, aka 3LAU, says, “OMF will continue to add features as we develop, with two ultimate goals:

1. Giving fans ownership in the festivals they attend

2. Enabling fans to curate festival experiences from picking the lineup to the location

Those goals may sit on a distant horizon, but we need to start somewhere. In year one, we’re enabling crypto payments for tickets and are giving all attendees their first ETH paper wallet in the form of token cards. We believe that this will help spark mainstream adoption of new, powerful technology and cannot wait for you to join us on this long journey that starts today!” 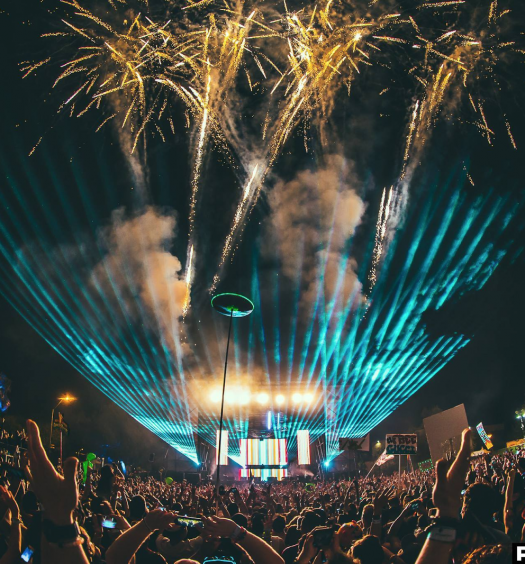 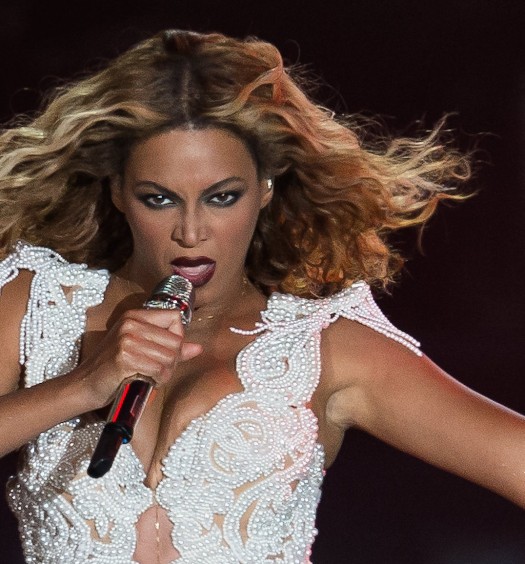