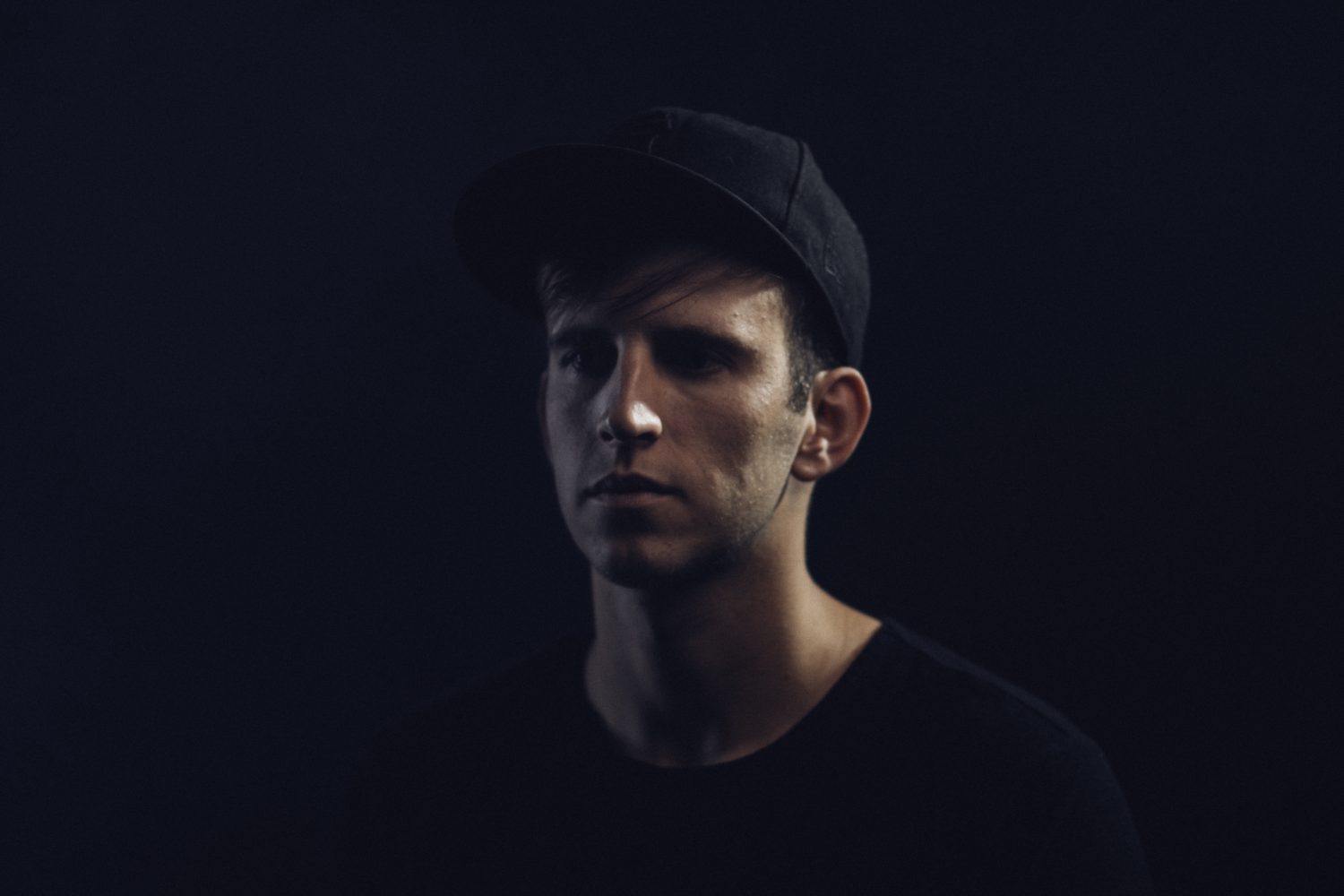 Illenium is an artist who has quickly reached acclaim for his immense talent and musical intelligence. His following grows daily as he continues to make music that speaks to thousands on a deeply emotional level. But this music doesn’t come from an easy place.

The musician revealed on Facebook this past Tuesday, July 31st that he has struggled greatly with addiction in his life from a young age, making his reality much harder than many of his fans have realized. He wrote, “Six years ago I overdosed on heroin…My main goal with music is to try to help people overcome their struggles and also enjoy the moment.” 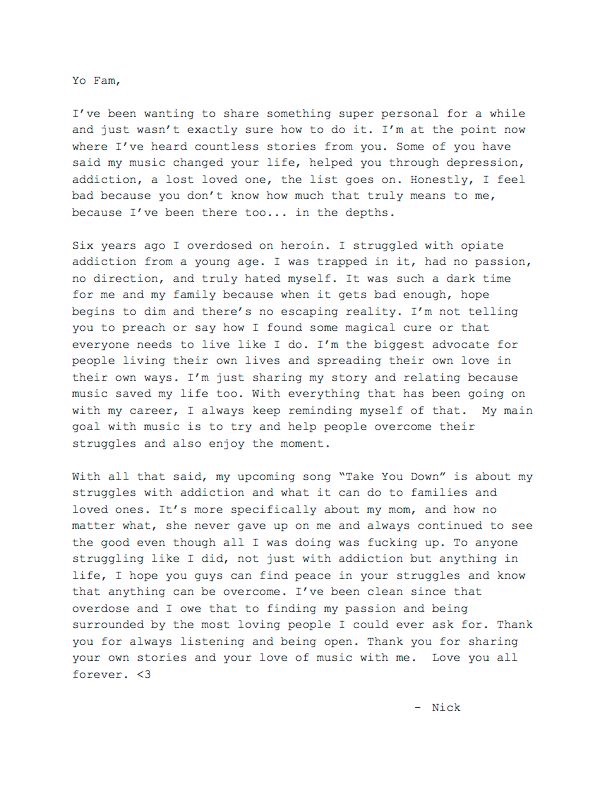 Illenium’s truth just speaks to the reality of life, that everyone deals with their own personal demons, but that music, and especially his, seeks to bring light in the darkness. The producer goes on to say that his upcoming track, “Take You Down,” is about these struggles and the consequences they can have on loved ones.

“Take You Down” is out everywhere August 3rd. 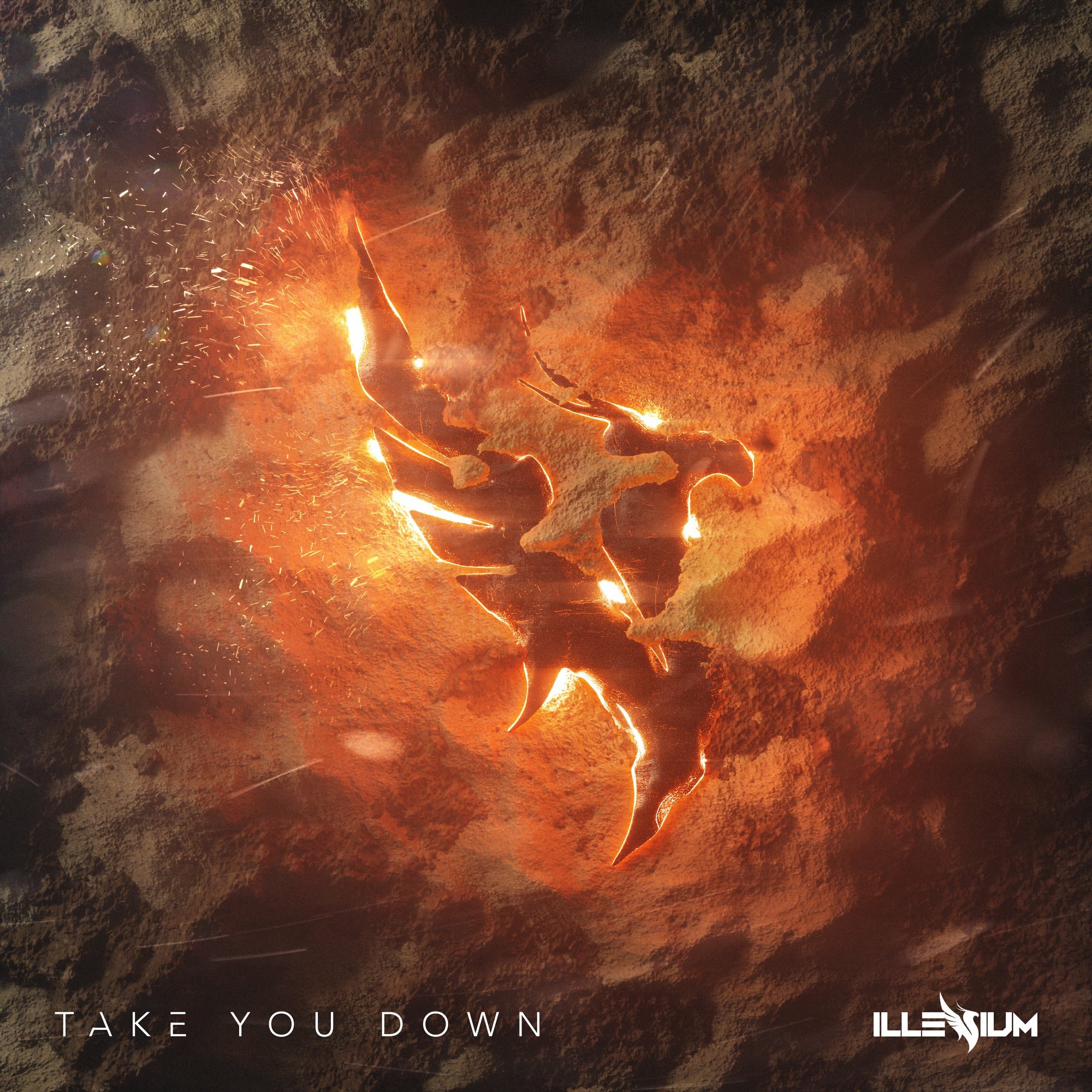 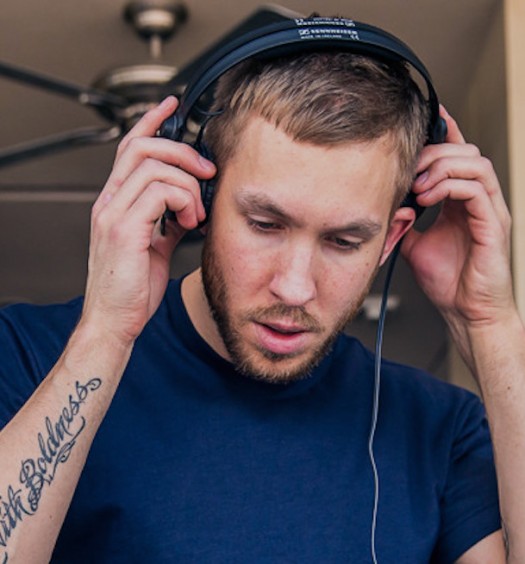 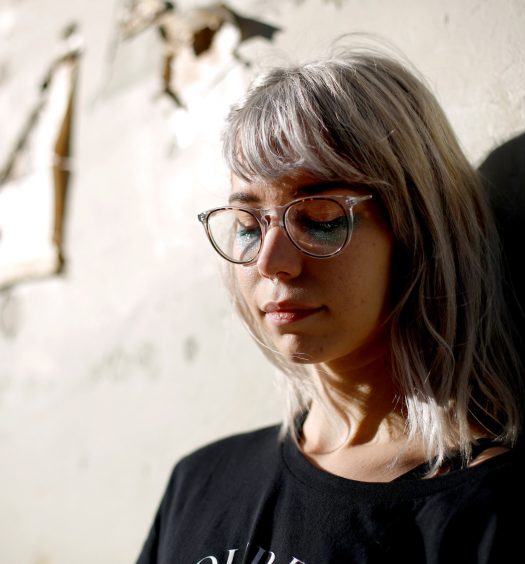 Mija Gets Moody in “Bad For U” (feat. Kelli Schaefer)

Read More
Mija Gets Moody in “Bad For U” (feat. Kelli Schaefer)