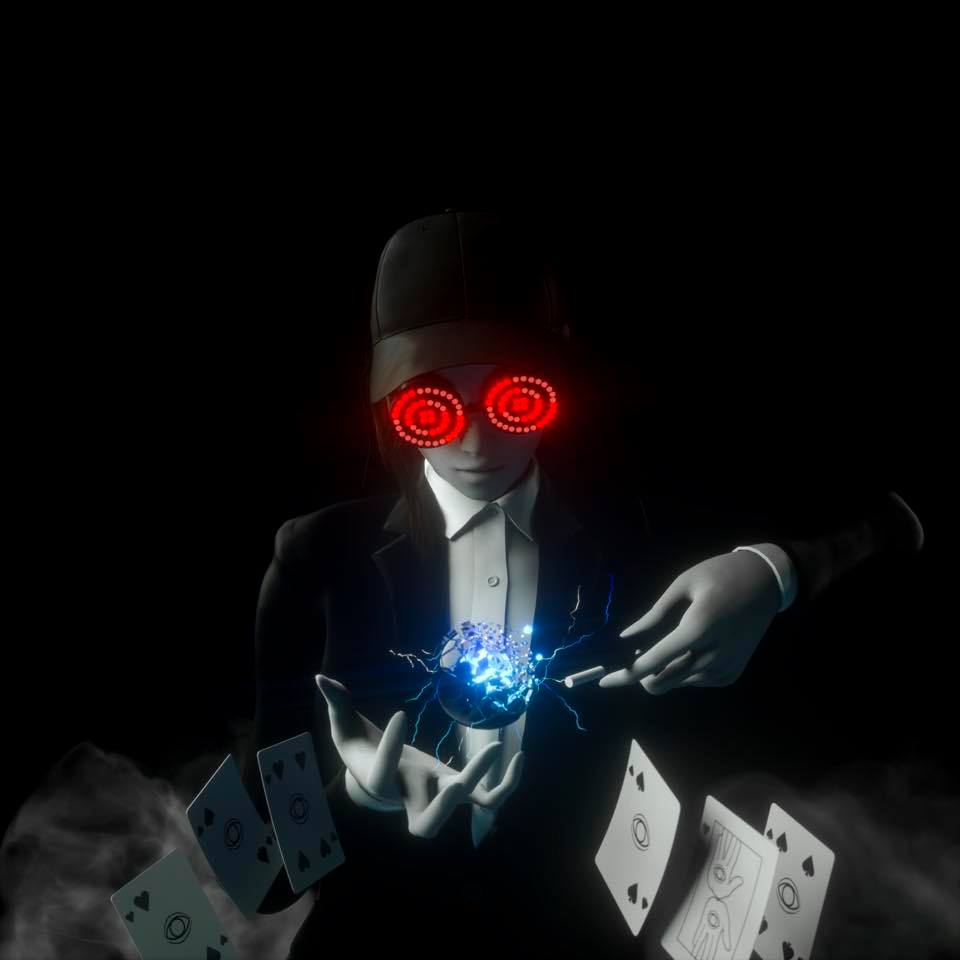 The eight-track collection released via mau5trap is a pure testament to the monumental growth that the young 23-year-old has made in just a few short years. Following her 2017 JUNO Award-winning debut album, Mass Manipulation, the brand new release is slated to make just as big of an impact.

In addition to two previously released singles, “Witching Hour” and “H E X” alongside 1788-L, CKOM features two more original singles and four other carefully curated collaborations. From sinister and slow-paced singles, such as “Flying Octopus” and “Spider on the Moon,” to high-energy collaborations like fan-favorite “Life & Death” alongside mysterious act Deathpact, REZZ proves her production ability knows no limits. On what may be the most surprising single on the album, “Toxic” ft. Fytch, REZZ proves her punk influences still remain as she teams up with the multifaceted musician for an edgy and unexpected result. Finally, REZZ teams up with collaborators Kotek and 13 once again, exceeding expectations for the second time in a row.

REZZ has quickly become a trendsetter and tastemaker in her realm of seemingly hard-to-label music. From “midtempo” to “fuckin whatever,” it’s clear that it’s difficult to put the explosive producer in a box, and the release of Certain Kind of Magic proves that it’s not going to become any easier.

In July, REZZ showcased her new body of work at a special event at the Magic Castle in Hollywood, California. A small group of industry, including The Glitch Mob, DESTRUCTO, TOKiMONSTA and mau5trap artist Rinzen, and fans from The Cult of REZZ were in attendance. With a positive response from those in attendance, it’s clear that ‘Space Mom’ continues to build immense amounts of anticipation, and always succeeds in living up to the hype.

Fans of REZZ can expect a hypnotic experience at her live shows for the remainder of the summer and into the fall, including a sold-out headline show at the iconic Red Rocks Amphitheatre in Morrison, Colorado. All tour dates are listed below. Listen/stream Certain Kind of Magic here. 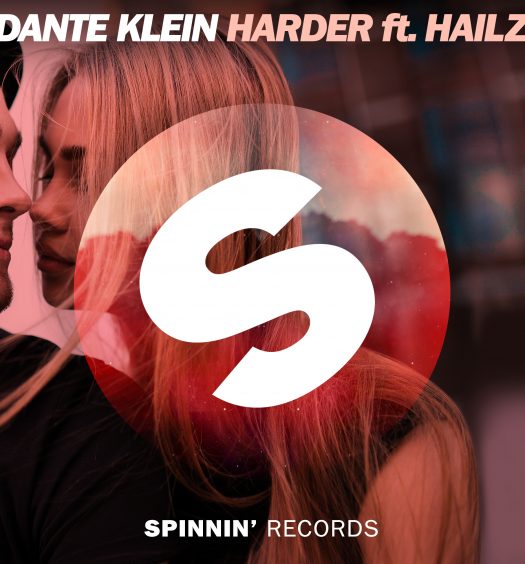