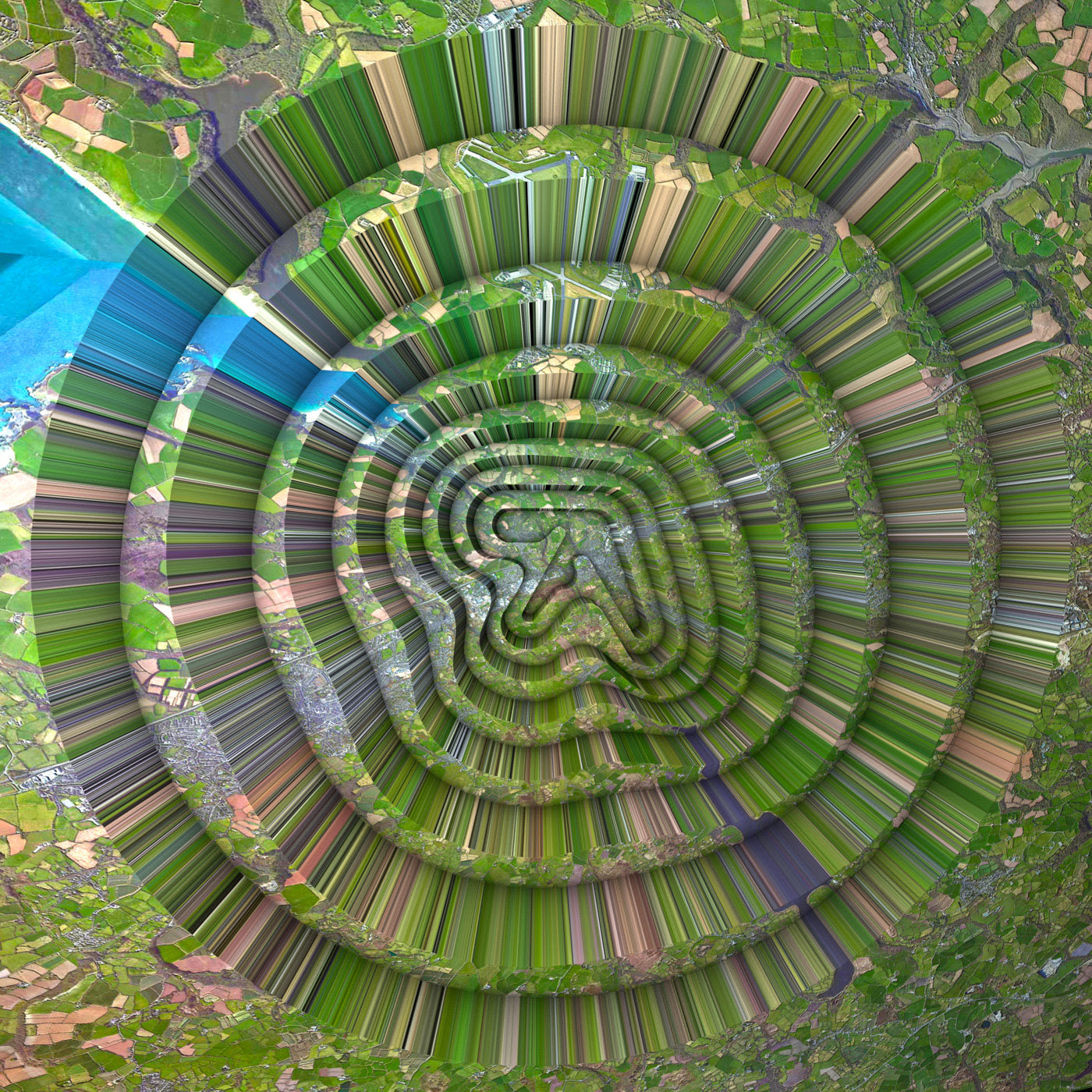 The music video was supposed to air this Monday on the popular network at 1:30 a.m. EDT. This video follows the announcement of a long-awaited new EP by James who left ambiguous posters of his logo all over the world.

Didn’t pass the Harding test, so we will be premiering it online.

However, do not fear. The music video for his brand new single, “T69 Collapse,” has now gone live on Aphex Twin’s YouTube channel. The Collapse EP will be out September 14 on Warp Records.

Watch the official music video for “T69 Collapse” below. 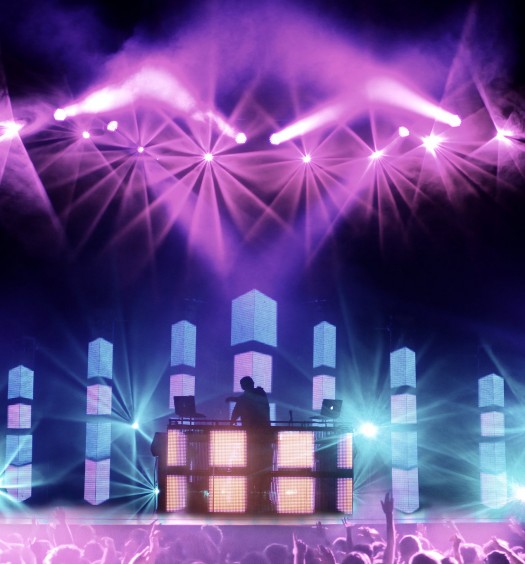 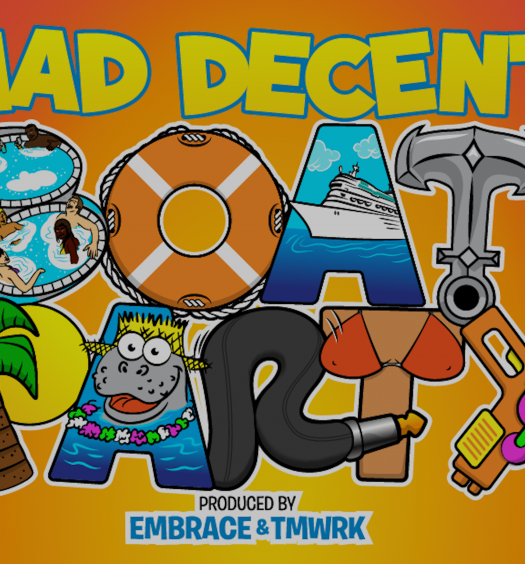