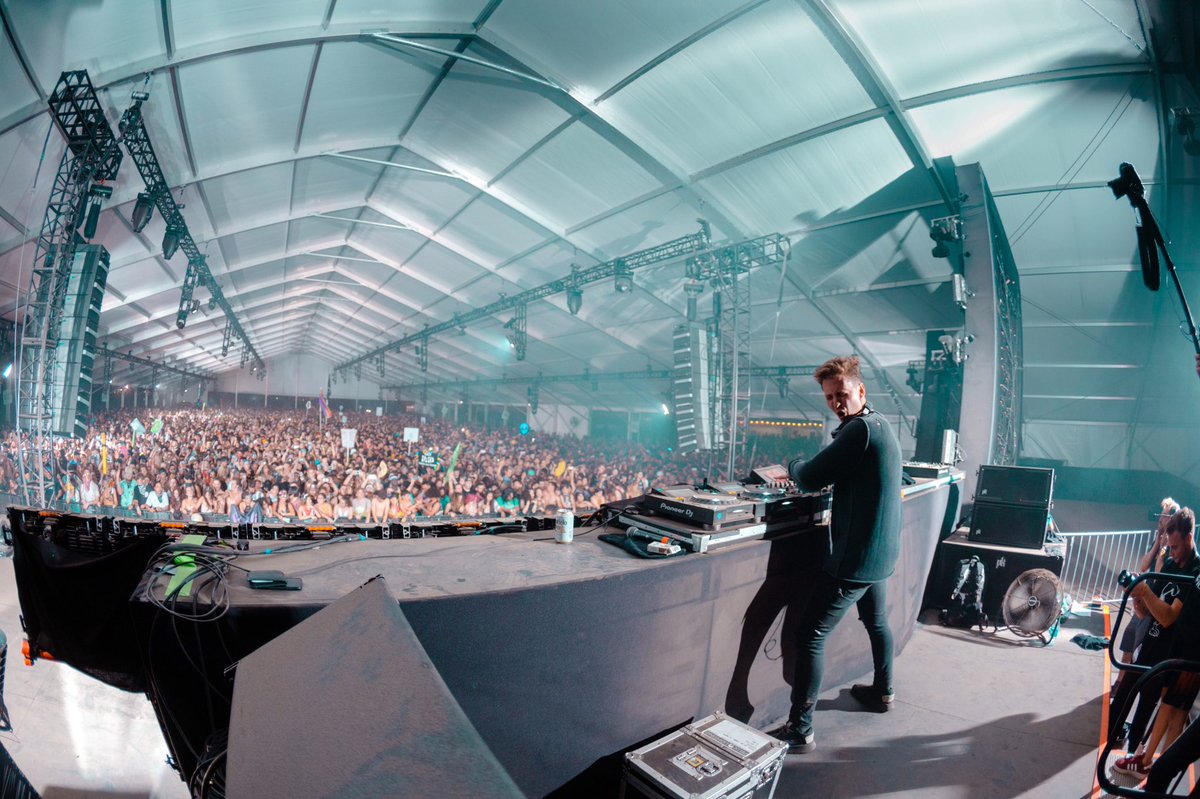 HARD Summer just took place this past weekend in Fontana, California, and if you’ve been on the internet at all, then you know DJ/producer Ekali had one of the most talked about sets of the weekend.

After announcing that he would debut an unheard collaboration with 1788-L during his performance at the Green Tent, he came through and the result is just as crazy as we expected. Featuring a heavy 1788-L sound with added Ekali influences, the collaboration is surely going to become one of the most highly anticipated IDs from each artist this year.

No release date has been announced for the track, but we’ll be waiting. In the meantime, you can check out a snippet below.

1788-L will be joining Ekali on his upcoming Crystal Eyes tour, which kicks off October 13 in San Fransisco, California. Grab tickets here. 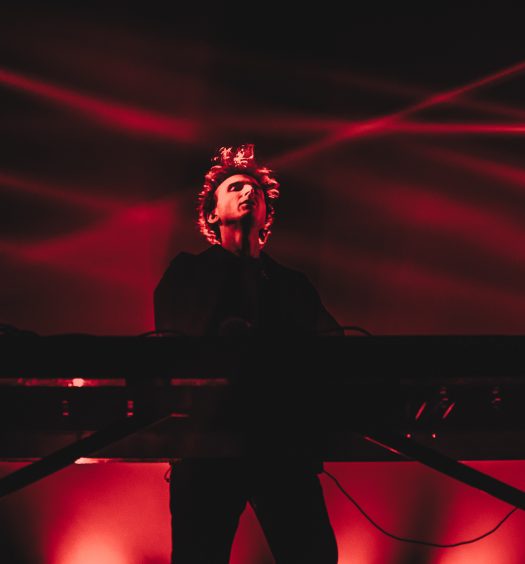