Shambhala Music Festival in British Columbia has always been a leading force in reducing harm and death from drug use at their festival. The festival will continue their good work this year where they will have an FTIR Spectrometer; “an advanced drug checking technology which can detect many ingredients in one substance.”

The machine was engineered by nonprofit company ANKORS. Shambhala recently donated the final $10,000 of funding needed to bring the FTIR Spectrometer to the market.

Shambhala has been interested in ANKORS for some time. Their donation was on top of another $32,000 that was raised by guests of the Canadian music festival through ticket donations. “Shambhala has supported ANKORS in this fundraising effort to obtain an FTIR Spectrometer for our community and to use at Shambhala every step of the way,” says ANKORS drug checking coordinator Chloe Sage. “After two years we will finally see this instrument in action. I’m very excited to add the FTIR to our harm reduction service this year at Shambhala.”

According to the British Columbia Centre on Substance, 90% of opioids and 6% of stimulants on the street tested positive for fentanyl. This artificial narcotic is responsible for the rise of overdoses in the United States. Due to this, drug testing is imperative.

We salute Shambhala for taking such a pivotal role in reducing harm in their music festivals. Shambhala will be celebrating their 16th year August 10-13, 2018. Find tickets are more information at shambhalamusicfestival.com. 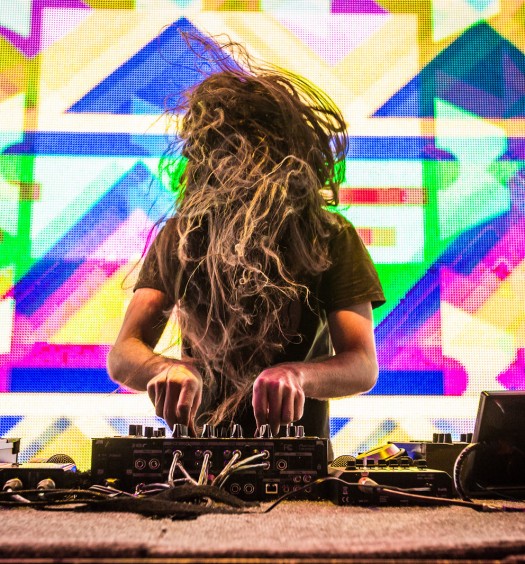 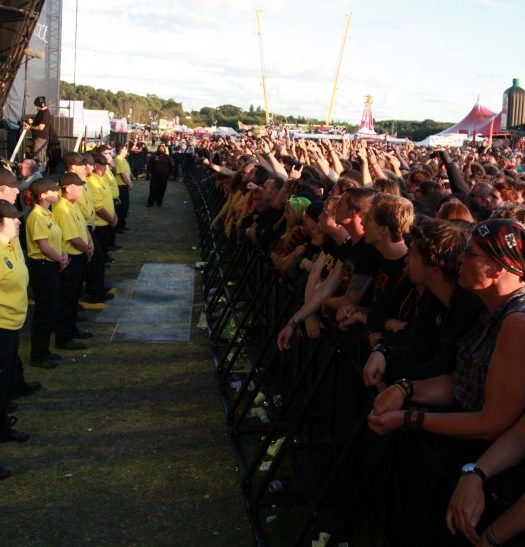