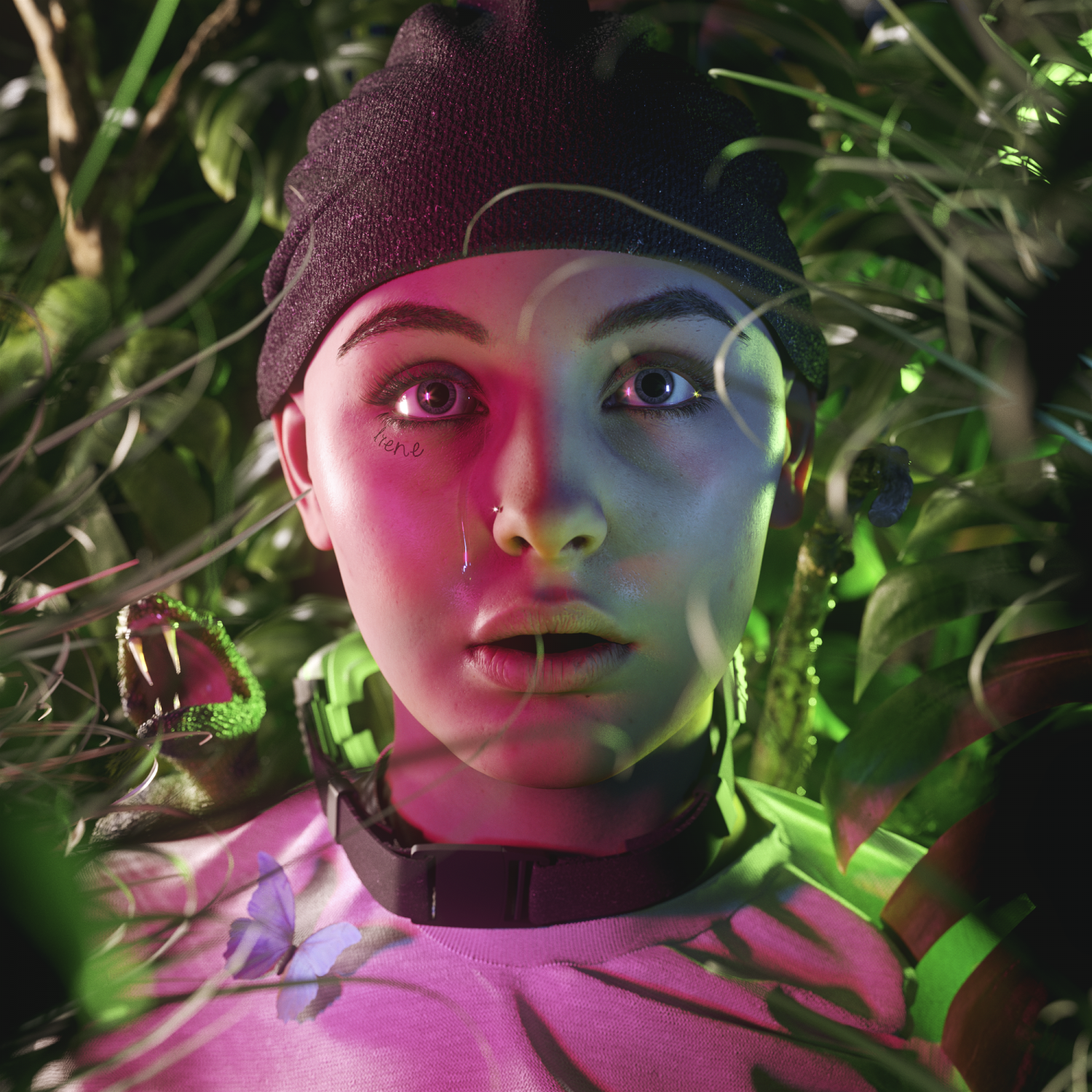 Medasin’s 2018 has been filled with appearances at festivals like Paradiso, Lollapalooza and Electric Forest. It seems that everywhere he goes, audiences are blown away by his sultry and incredibly unique sound. After earning 60 million streams on Spotify and selling out nearly every date on his debut tour, the Dallas-born DJ and producer has officially released his first individual project.

Irene is a nine-track project that truly speaks to the authenticity and originality of Medasin’s vibe. His versatility and creativity shine through impressive and exciting tracks like “Work for You” and “Home.” Featuring vocals from Kaz Moon and Sophie Meiers, Irene sets a tone that ranges from sulky and smooth to downright jazzy. As you go down the list, listeners experience the warmth and versatility that Medasin is ready to bring to the electronic world.

Check out Irene here, and see why Medasin is ready to make his already renowned and original sound even more well-known. His ingenuity and attention to detail makes him a key artist to watch in the coming months. 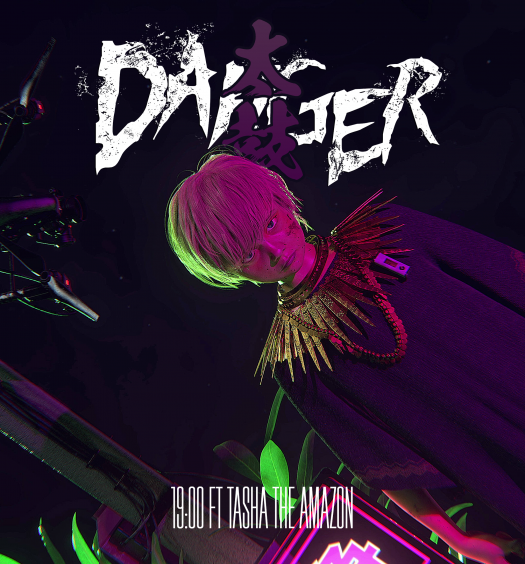 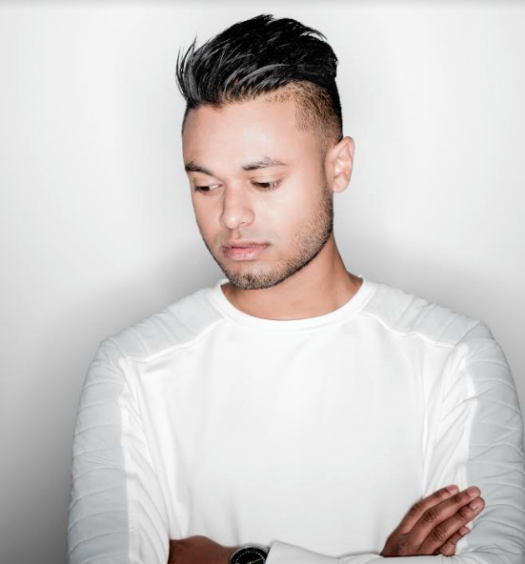