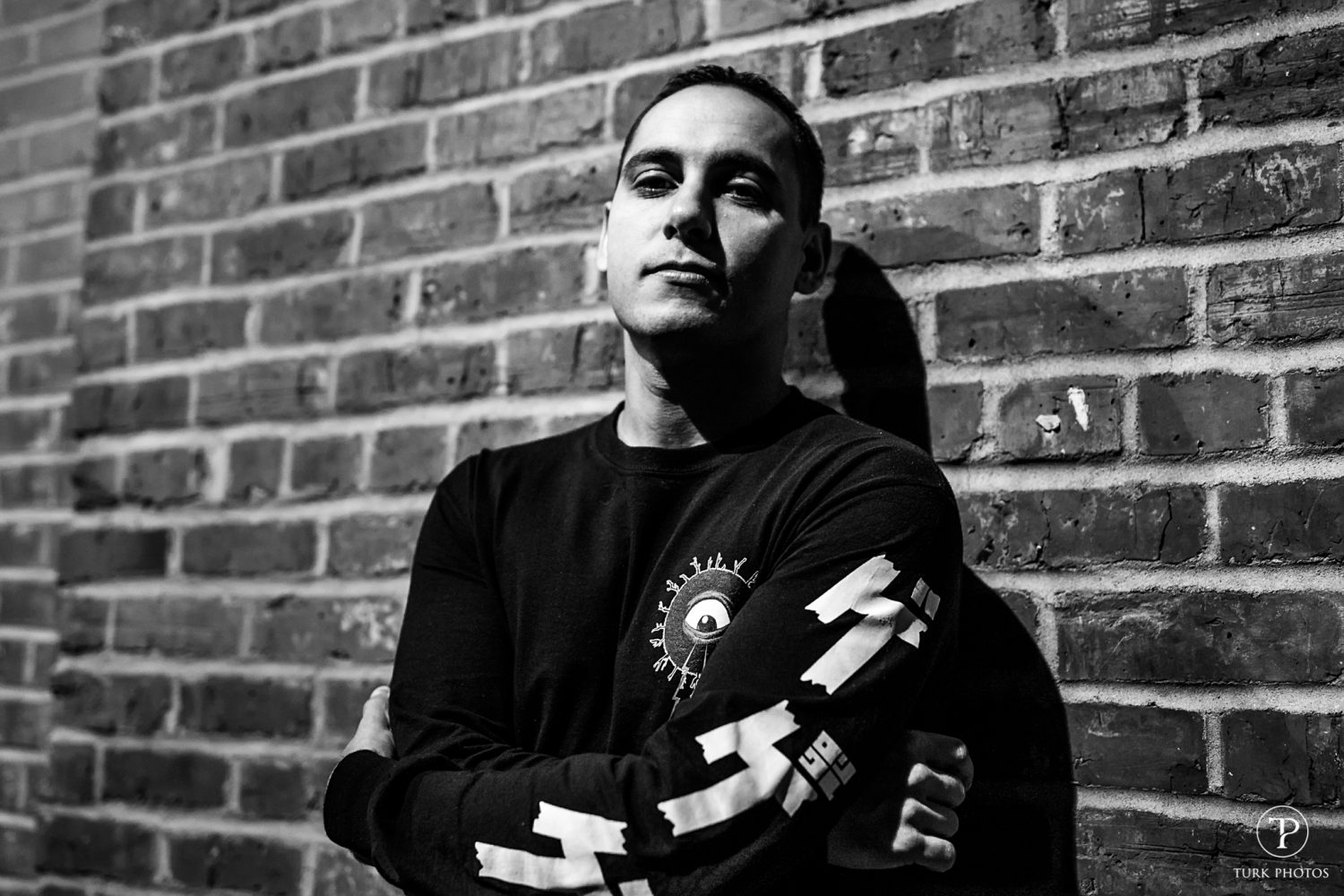 Zeke Beats is on full crush mode through 2018. The turntablist and bass music producer is currently on the middle of a North American Tour ahead of two massive fall tours alongside Space Jesus and Minnesota. The Australian-turned-American resident just dropped his long-awaited Humanoid 2.0 collaborative EP with EPROM, and the title track is already slated to be one of the most played tracks of the festival circuit throughout the remainder of the year.

The multifaceted artist has appearances coming up at 515 Alive Music Festival, Toxic Summer, Natural Land Festival and more. Make sure to catch him at an upcoming show, and check out some more of what he’s up to below.

By the time this interview will have come out, your brand new release, “Humanoid 2.0” with EPROM, will be out. Since the original “Humanoid” came out almost a decade ago, can you speak more about the inspiration behind making a new version with EPROM?

To be honest we never had any intent in making a 2.0 of “Humanoid,” it just all organically happened when we were mucking round with a text to speech vst which had just came out. One thing led to another and we ended up creating the skeleton of the track whilst eating breakfast!

Do you and EPROM have anything planned for more collaborations together in the future?

Nothing really planned at the moment. Most of the collaborations come about pretty organically just from goofing around in the studio having fun!

Let’s talk about your creative process. What happens when you sit down in the studio and decide you are going to make a track? Do you start with the drums, play around with melodies, or is it different every time?

My creative process usually stems from a good nights rest, waking up, getting coffee and feeling in a positive mood to work on music with no pressure involved. I hate working under constraints because it feels like it is being artificially made instead of completely organic. I don’t have a set method when I start writing a song, a lot of the inspiration comes from making sounds with synths, both hardware and software. This generally inspires the whole song and makes me happy 😀

The last time we spoke, you named Hudson Mohawke, EPROM, Mr. Carmack and NOISIA as your biggest inspirations. Are there any newer artists you’ve been feeling inspired by recently?

To be honest these are still some of the biggest influences to me. I am extremely picky when it comes to new music and artists.

We have to talk about your DJ sets. Your ability to incorporate turntablism while keeping it danceable is extremely impressive. When did you get started with turntablism and how long did it take you to become as comfortable with it as you are now?

Thank you so much, that really means a lot to me! I started Scratching and Juggling about 12/13 yrs ago. It took me about 4 years to become super comfortable with it. A shit ton of hrs went into honing this craft, but my personality type loves that type of stuff.

Do you think you would be in a different place now if you were just a controller DJ?

Definitely, because I feel as though the turntablism has been a massive contributer to my sound and approach when writing music. Turntablism is all about breaking and bending the rules on how and what you can do when using a turntable, I have taken this same approach to my music production.

You are now living here in the US after a pretty major move from Australia. What have been some of the biggest hurdles in adjusting to your new American life?

Building a Credit Score is definitely the top of this list lol… you literally can’t do a thing without having a good score. For example, renting a house, getting a car loan, applying for credit cards etc etc….. I mean, how the hell are you meant to build a credit score if everyone denies your applications because you literally have a 0 Credit score hahaha.

Finally, you just announced two major tours with Space Jesus and Minnesota. What can we expect from these performances?

Yes! I’m so excited for these tours 😀 As always I put absolutely everything into my performances, so people can expect to see and hear lots of scratching and trick mixing along with a lot of new unreleased ZEKE BEATS material.

Thanks – we’re looking forward to catching you on tour. 🙂 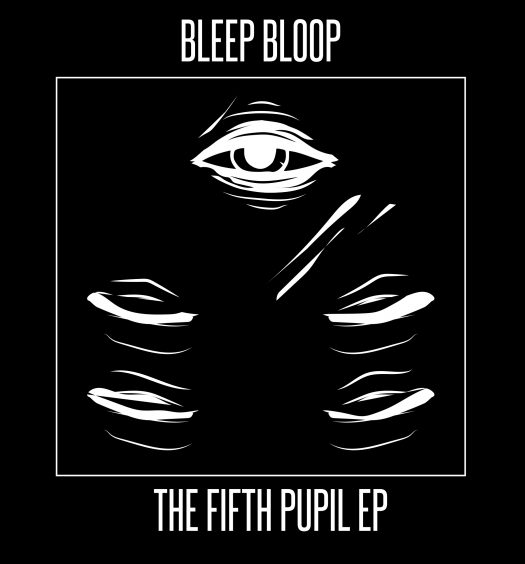 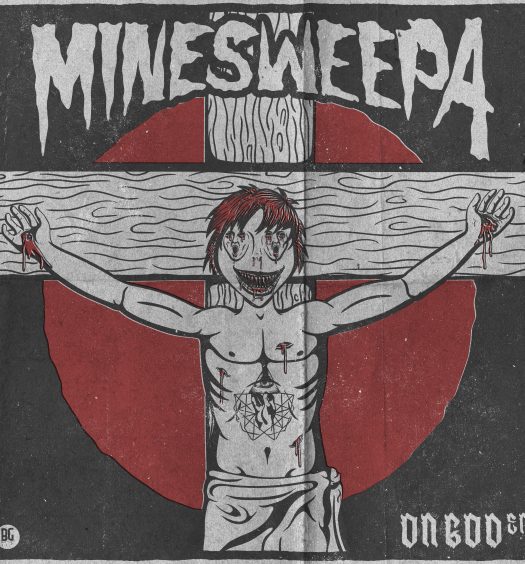