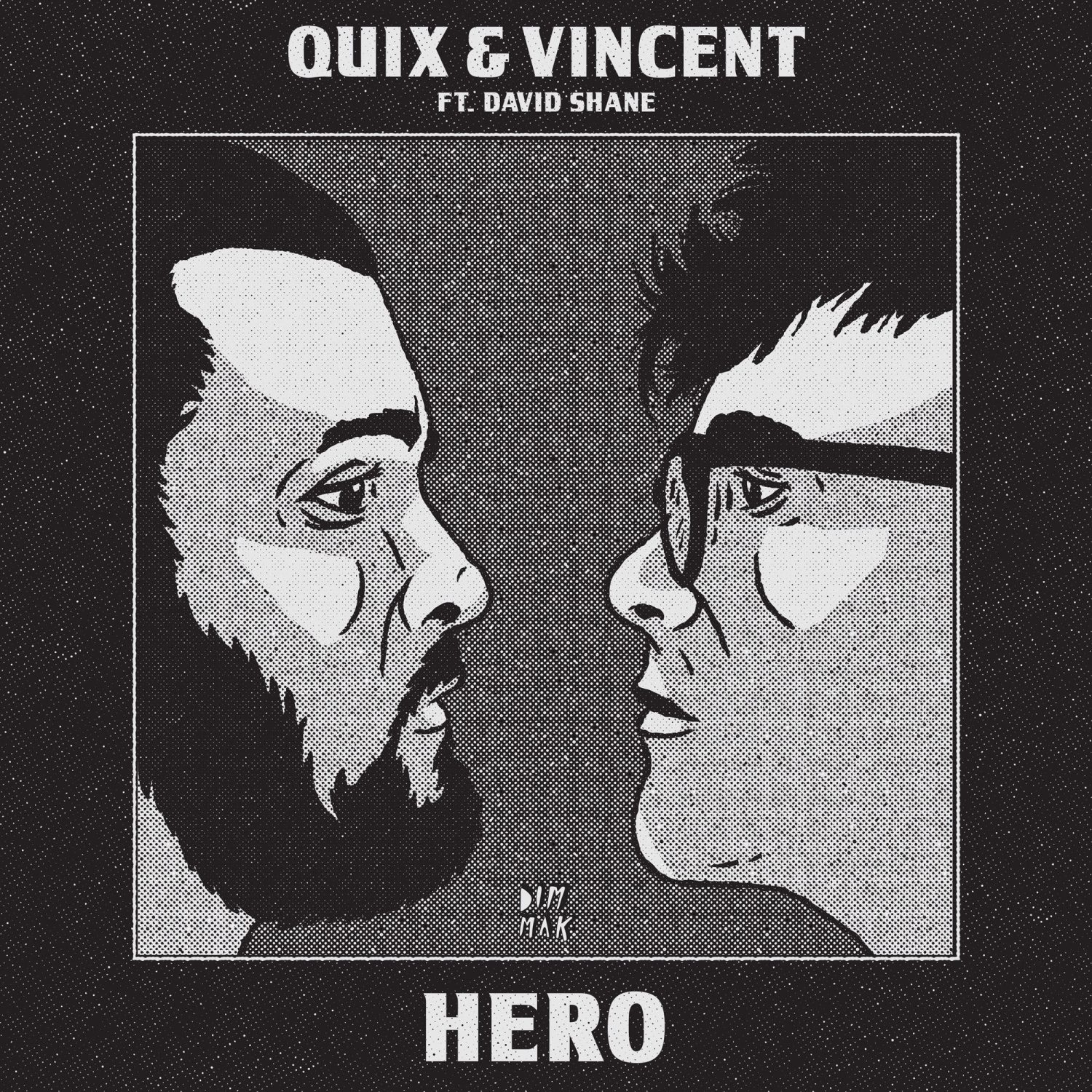 New Zealand’s QUIX teamed up with Canada’s Vincent to release one of this year’s sure-to-be-favorite trap singles via Dim Mak.

“Hero” (feat. David Shane) is a combination of peaceful, passionate vocals broken up with catchy snares and deep drops. QUIX and Vincent’s creative collaboration is a trap masterpiece. The duo’s release was debuted August 17, 2018, and we can’t get enough.

QUIX has had what can only be described as a hectic year, jumping from his debut Coachella performance in March to a sought-after residency at Drai’s Las Vegas, touring with Steve Aoki, and festival performances at Electric Forest, Shambhala, Bassrush, Wobbleland and Dim Mak Neighborhood in Brooklyn. QUIX will be making appearances in Salt Lake City, Austin, Scottsdale, Clearwater and Atlantic City this fall. Check out his tour dates here

Vincent has made quite the name for himself after his hard-hitting singles, such as “Anax,” as well as remixes of Alison Wonderlands’s “U Don’t Know” and RL Grimes’ “I Wanna Know” (ft. Daya). Vincent has performed along giants Boombox Cartel, Luca Lush, and QUIX himself, and performed at a number of festivals, including Sunset Music Festival and Vestal Village. The first week of September, Vincent can be found in Kansas City or Denver. Check out Vincent’s tour dates here. 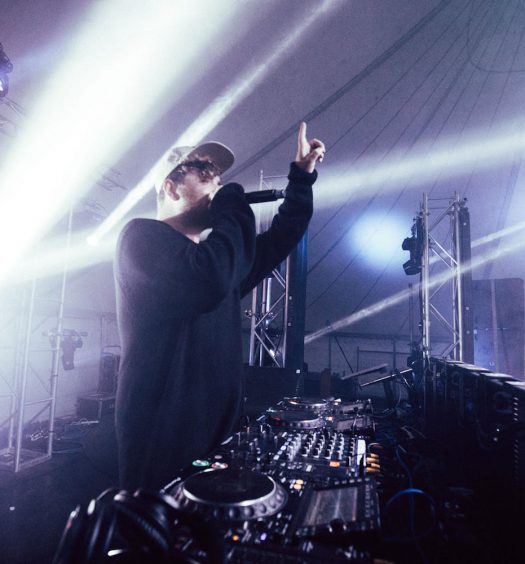 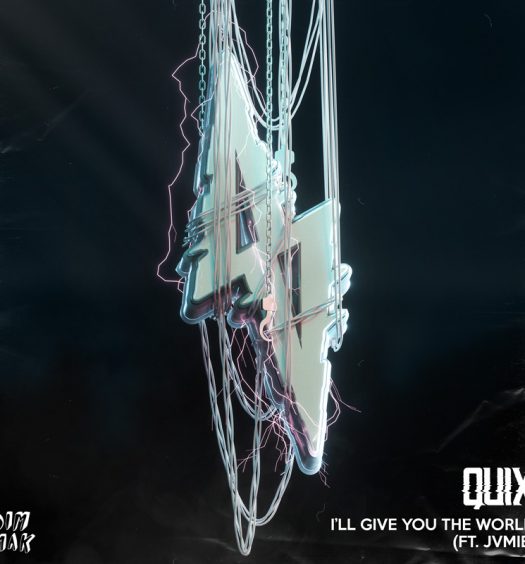 QUIX Drops Eclectic “I’ll Give You The World” on Dim Mak ...