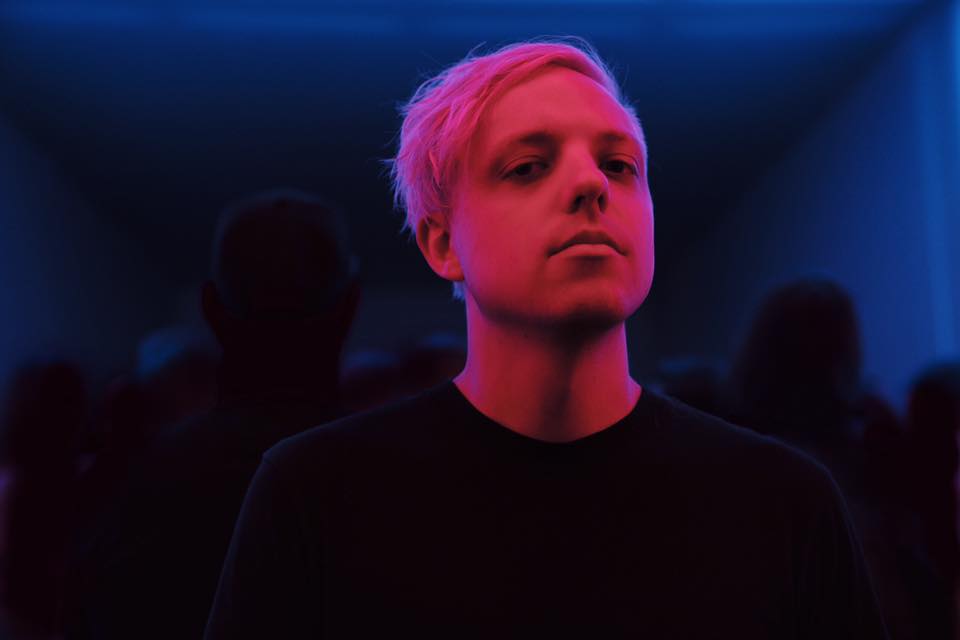 Here is an opportunity to learn about how he started and where he wants to go.

What should people look forward to hearing in your KAABOO 2018 set?

My KAABOO set will include some new music, some other musicians joining me on stage, a whole new video show, and some really great dad jokes.

What are your musical passions and inspirations?

I find myself inspired by all sorts of music and sounds, everything from experimental and ambient music to rock music to modern dance music to hip hop. Recently, I’ve found that the sonic worlds of ambient music like Visible Cloaks, the future bass of iZNiik, the melancholy folk vibes of Phoebe Bridgers, the hip hop of Isaiah Rashad, and the Minimal Techno of Deepchord have been my soundtrack. I’m not sure how much of these genres and artists directly influence my music, but somehow their ideas do filter through, whether it’s a lyric or a sound or a groove.

Can you tell us about your five new remixes that were released on July 20th?

The remixes were all variously compiled via a remix contest, through friends, or through channels my management or label set up. Most of the remixes were approved on the spot – some great stuff here! I always love hearing someone’s unique reinterpretation of my songs, and these were particularly interesting, in my opinion.

Jam in the Van will be coming to KAABOO! What are your thoughts and reflections on past experiences with them?

My Jam in the Van video from 2012 was undoubtedly a major kick-off for my career. I owe a lot to that video! Most all of my musician friends have done videos with them and all of them have turned out cool. I think they have a great thing going. It’s always fun to get a real intimate perspective of someone’s performance and technique, which is why I think people have enjoyed their videos over the years.

What would you like people to know about you?

I’m 5’8”, love Sci-Fi and spicy foods, enjoy running and tequila, spend about 50 hours a week working on my computer(s), own a laser-harp, and have a tattoo of the pin-out for MIDI. I am currently looking for new tattoo suggestions – message me on Instagram with your ideas (@robertdelong)

Is there anything else you would like us to mention?

I have new music coming! On August 24th I will have a new single, followed by an EP about a month later. I will be on tour with AJR this fall, and am also doing a series of headlining dates. It’s gonna be tight.

If you want to check out an artist this year at KAABOO that likes to change it up, DeLong is a must see act. It will be a high energy set! Visit KAABOO here.