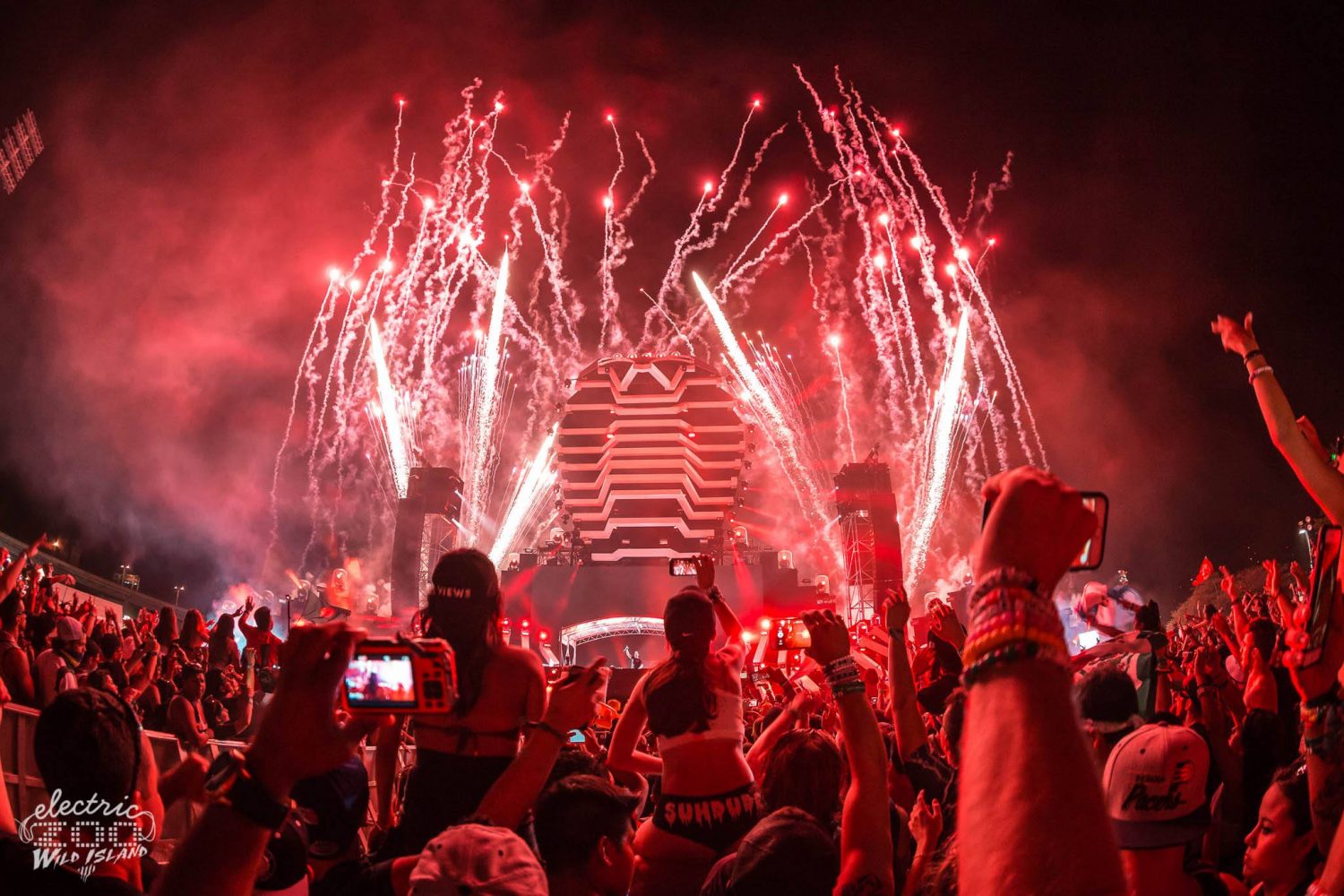 Five Acts to See at Electric Zoo This Weekend

Five Acts to See at Electric Zoo This Weekend

Electric Zoo’s 10th anniversary is about to kick off this weekend, and this year’s lineup is filled to the brim with talent. From names like Virtual Self, REZZ and Illenium to an undercard full of carefully curated artists, this year is sure to be a weekend full of top-notch performances.

We put together a list of five artists that you should see at Electric Zoo 2018. Check it out below.

Boombox Cartel currently reigns as one of the most powerful names in trap music. The highly acclaimed ‘DIA DE LOS MUERTOS’ mixes are quickly becoming one of the most anticipated drops of the year, and this upcoming Electric Zoo performance is sure to be a perfect example of why Boombox Cartel is a legendary name in the trap genre.

If you were planning to catch a G Jones set, now would be the time. The unbelievably talented sound designer and producer is on the brink of releasing his upcoming full-length album, and his recently released singles prove that he just leveled up to a place never reached before. This will be a set to make your jaw drop.

Having just kicked off his WTF Tour, you know you’ll be in for a real treat with this Herobust performance. His recent release, “WTF,” is an astonishing display of sound design, and hearing this one live will be explosive. Just make sure to come prepared for this one, because it’s extremely likely you won’t want to leave.

WHIPPED CREAM is a must-see act at any festival, but with her recent summer full of performances at festivals like Shambhala, HARD Summer, Audiotistic and more, you know she’s coming prepared. The Canadian producer and DJ stands out with adventurous and heavy-hitting sets, so if you’re sick of hearing the same tracks all weekend, then head over to see for a much needed breath of fresh air.

The former Flosstradamus member broke off to forge his own path a couple of years ago, and has been making major waves ever since. With sets heavily influenced by original releases and tons of bootlegs, you’ll never know what to expect from YehMe2. He combines old school classics with a new school sound in a way that is bound to differentiate his set from any other performance of the weekend. If you want to have fun, then make sure to catch his set this weekend. 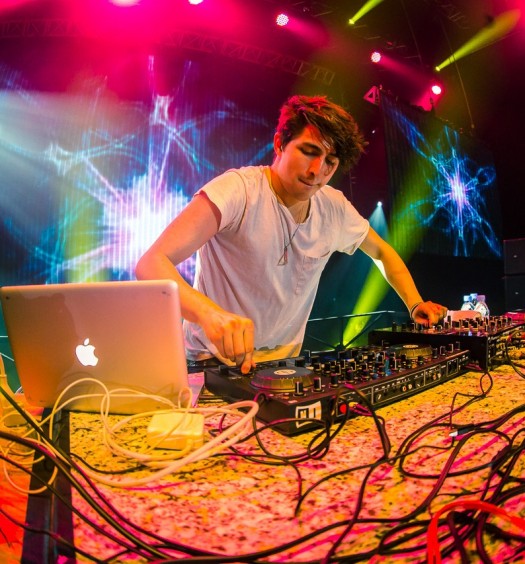