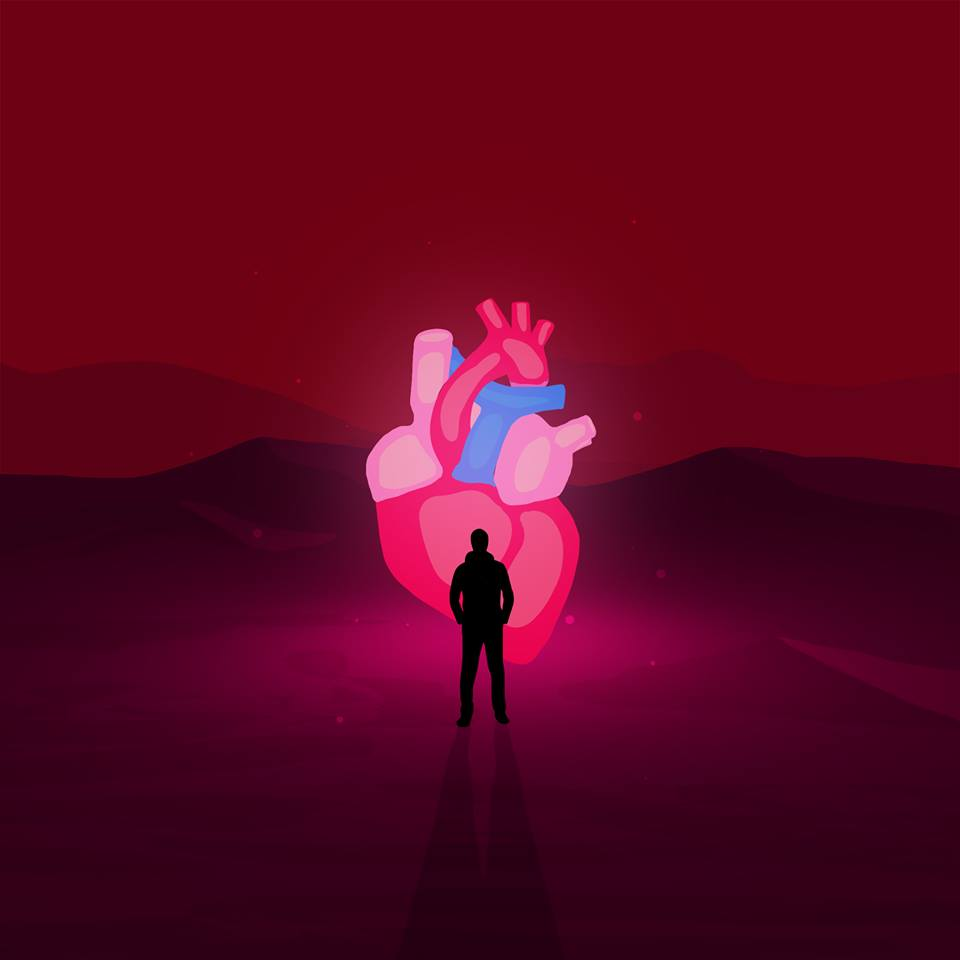 “I remember ‘Heartbeat’ started off as a 16 bar loop of the chorus,” said Laxcity. “I didn’t really see any potential in it, and it’s something I gave up on entirely. A few months later, Nakala hit me up on Instagram, and she encouraged me to send her as many beats as I could. A few days later she sent back a rough version, previewing it to me via an Instagram story. Hearing it through a phone speaker didn’t really spark any interest until she sent me an MP3, along with a copy of the vocals. I just shrugged and tried to mix them in which led me to finish the rest of the instrumental. After pushing through and creating a beautiful orchestral outro, Nakala surprised me with beautiful harmonies and lyrics.” 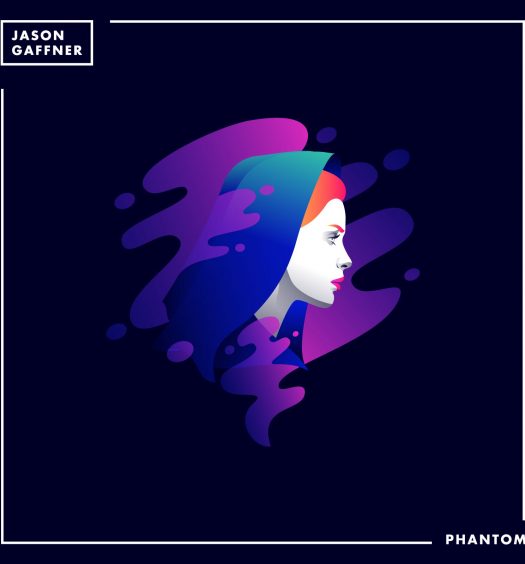 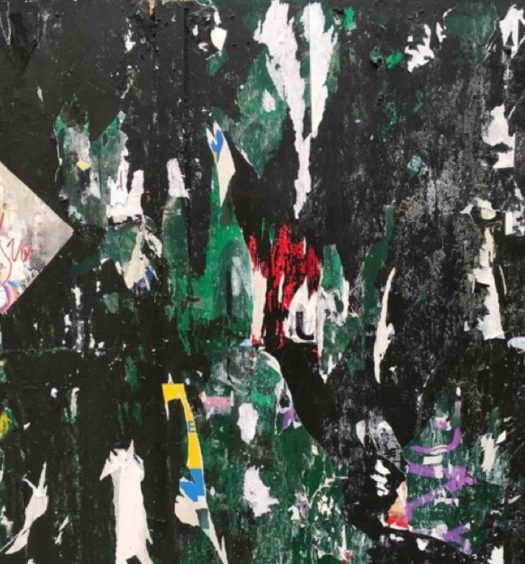