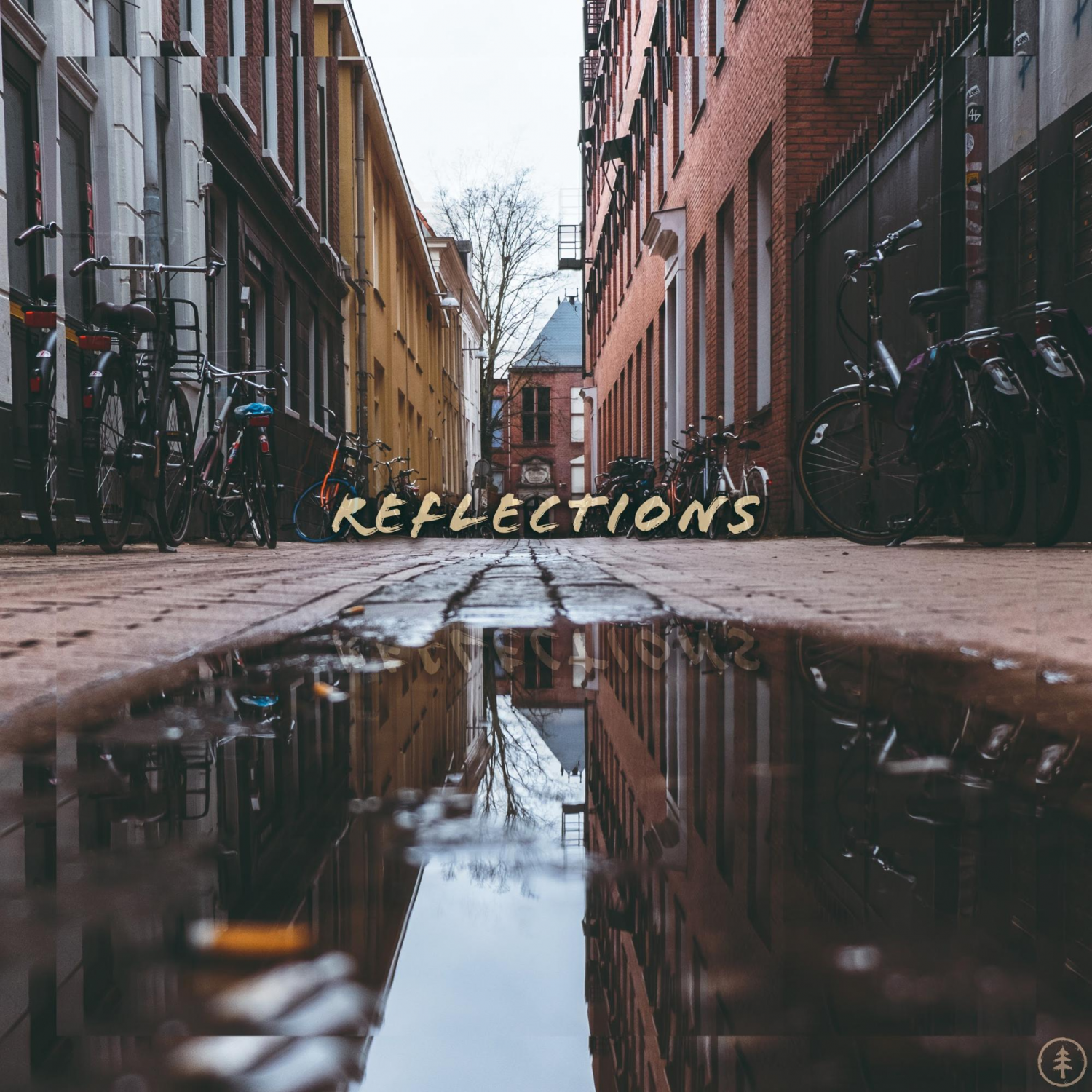 “We’ve all wished we could be better people for the ones we love, but what matters most is that we see ourselves for what we truly are: imperfect and beautiful” said Myers. 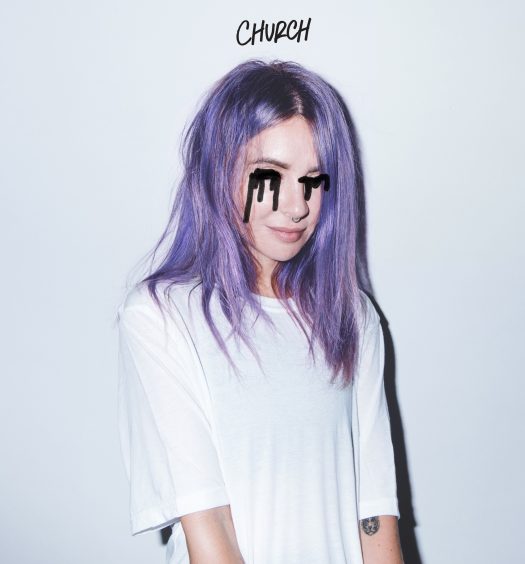 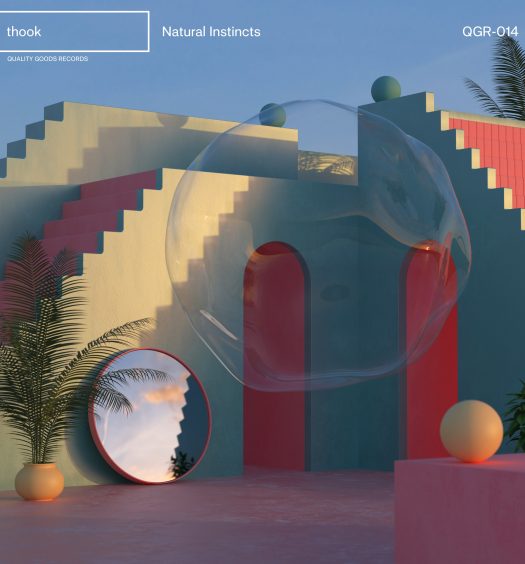