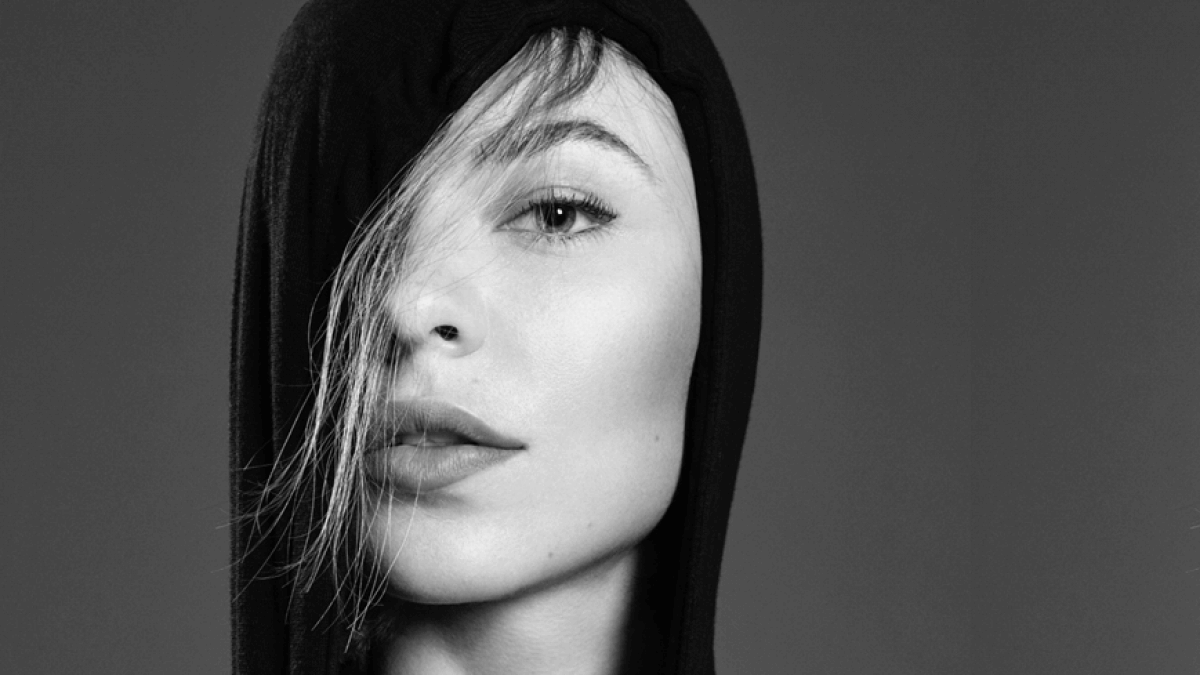 Russia’s Nina Kraviz is making her return to Club Space on October 5. She has had quite the summer playing Europe’s top festivals and clubs. She even nonchalantly played a sunrise show on the Great Wall of China in June. Nina is also the founder of Trip Records who earlier this summer released their 20th album Don’t Mess With Cupid, ‘Cause Cupid Ain’t Stupid.

For those who are new, Nina Kraviz is a techno powerhouse. Her exuberant style can easily take a show to any direction she see’s fit. She is not scared to transition from genre to genre. In fact, she encourages it: techno, trance and drum and bass can all occupy a set of hers given enough time. This is why Club Space is the perfect Miami venue to host this show. Time is merely an illusion inside the legendary compound situated in Downtown Miami. DJs have played up to 24 hours during a set and have lived to tell the tale.

Whether you are a techno die-hard, a Club Space veteran, or just want to hear something different, Nina Kraviz at Club Space is the show for you. Expect weird sounds under the legendary Club Space terrace as the sounds of Russian techno warm you up and spit you out in the early morning.

Tickets are on sale now.