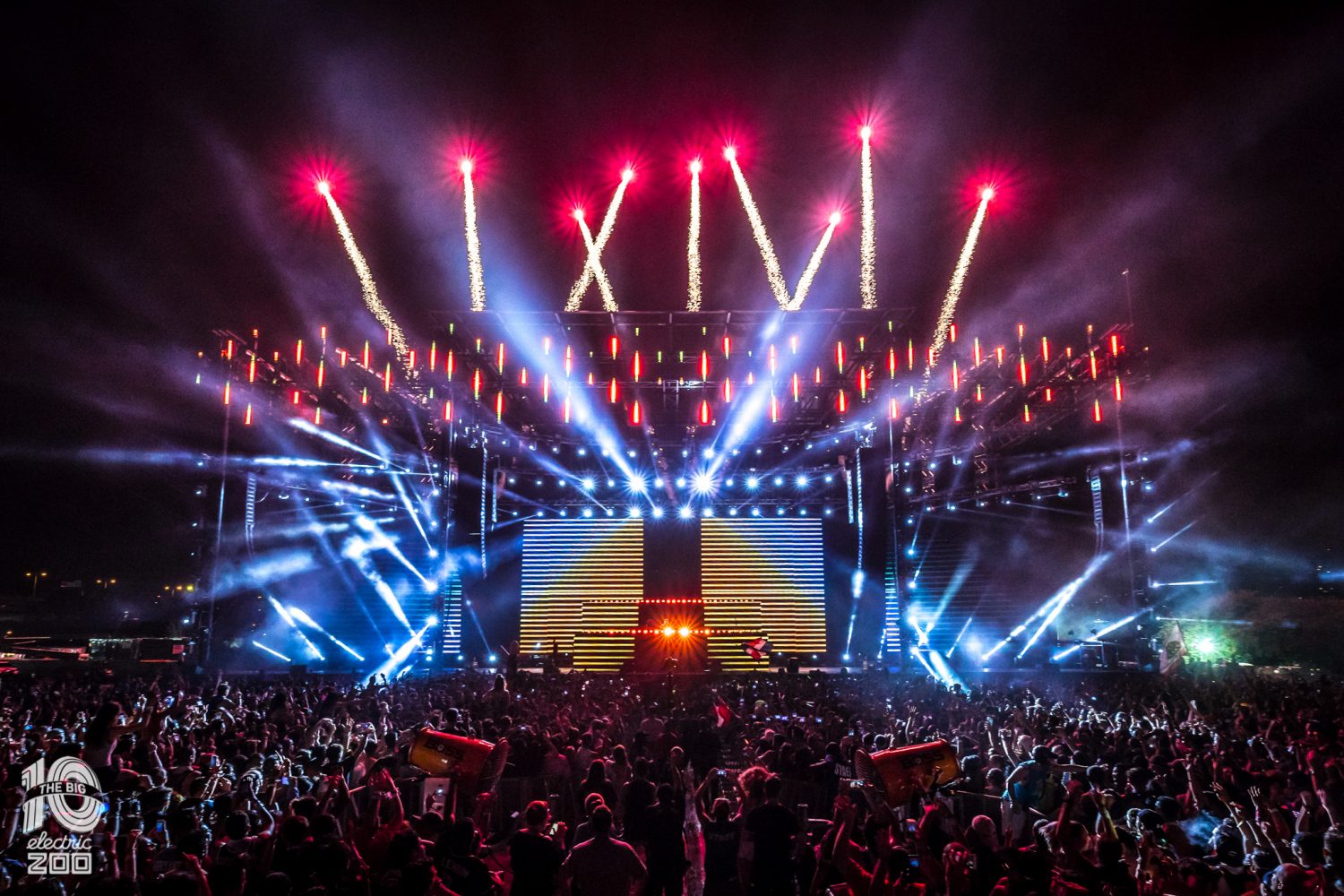 By Noiseporn Staff  •  2 years ago

Electric Zoo celebrated its 10th anniversary this past weekend in New York City at Randall’s Island Park and it seemingly went off without a hitch. As someone who has attended the festival for years, I was most impressed with this year’s installment than any years past.

The lineup was curated in a way to minimize overlaps within genres, and the overall mood was more positive than it has ever been. Many artists on the lineup, which included acts like Marshmello, Kaskade, Illenium, REZZ and more, came fully loaded with exciting performances to impress the crowd.

Here are our top picks for the most standout sets of Electric Zoo 2018. 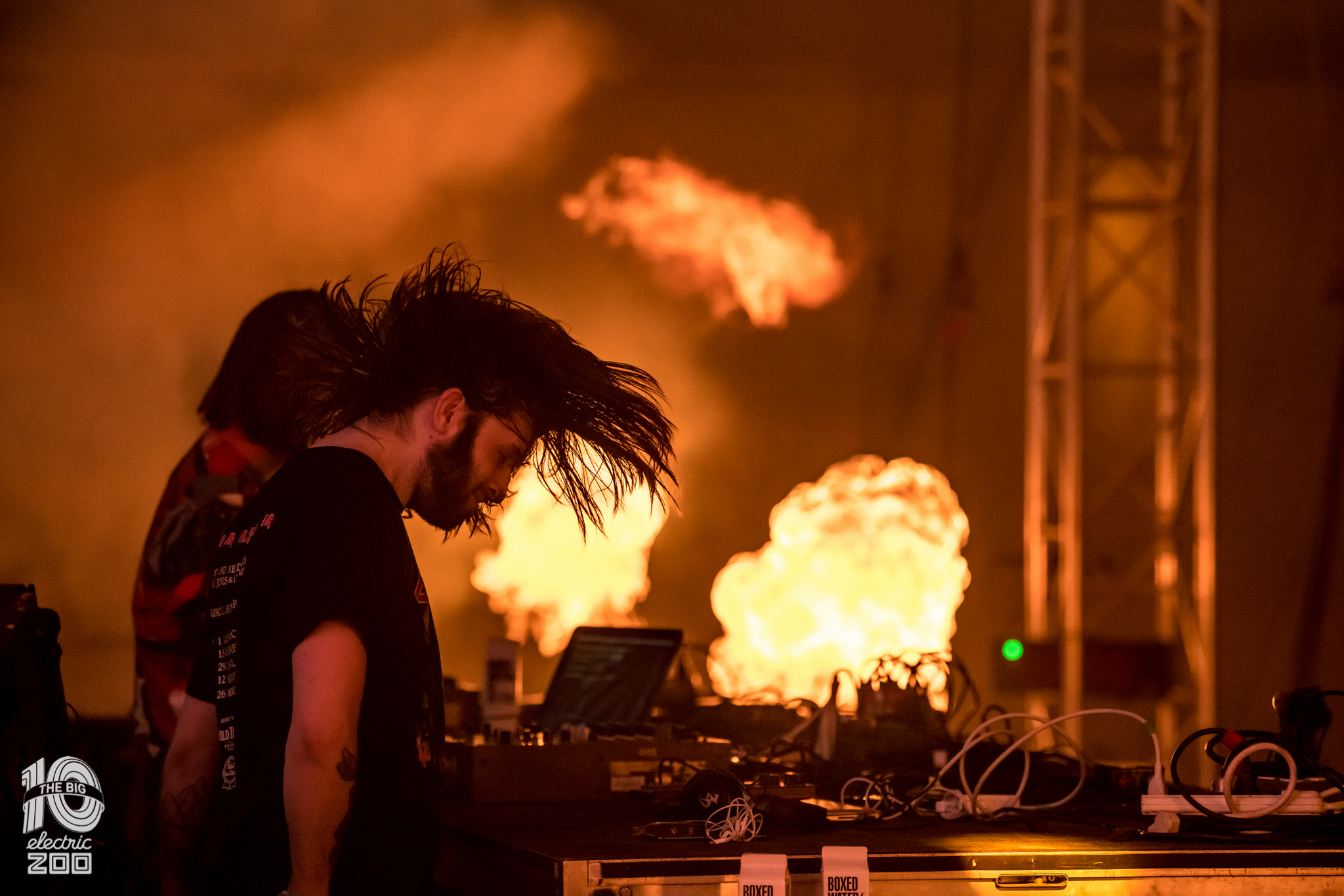 Zeds Dead never disappoints. The duo pulled off a seamless set including the classics you’d expect and some newer picks that had the crowd exceedingly hyped. Their set was the perfect end to a flawless series of sets at their Deadbeats curated stage, which featured names like DNMO, GG Magree, EPROM and more. 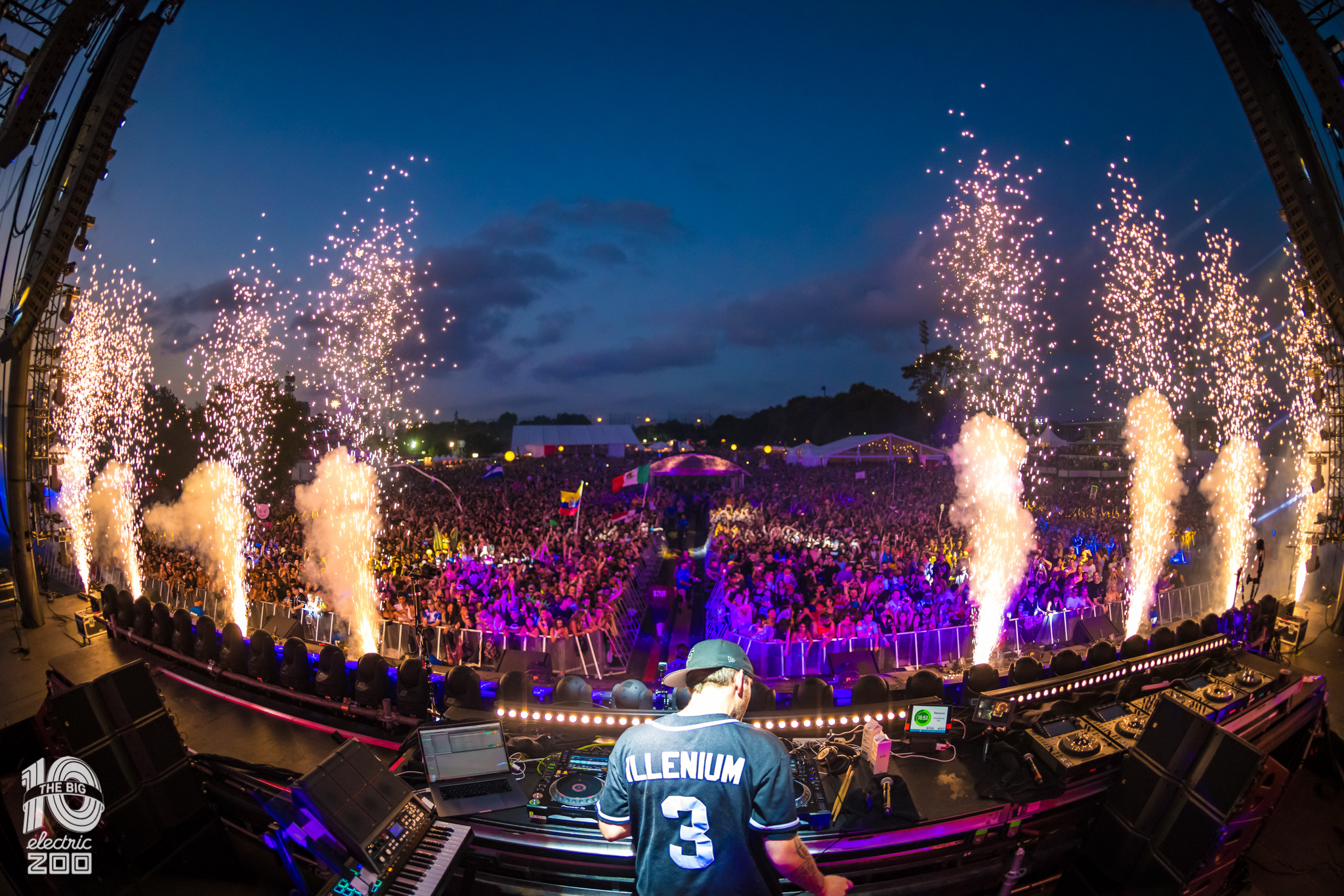 I’ve been listening to Illenium’s music for years, but seeing him perform for the first time this summer at multiple festivals has been phenomenal. With an unexpectedly heavy and diverse array of sounds, his sets feel more like a journey than many others. Adding a live element to his performances makes everything quite the spectacle. 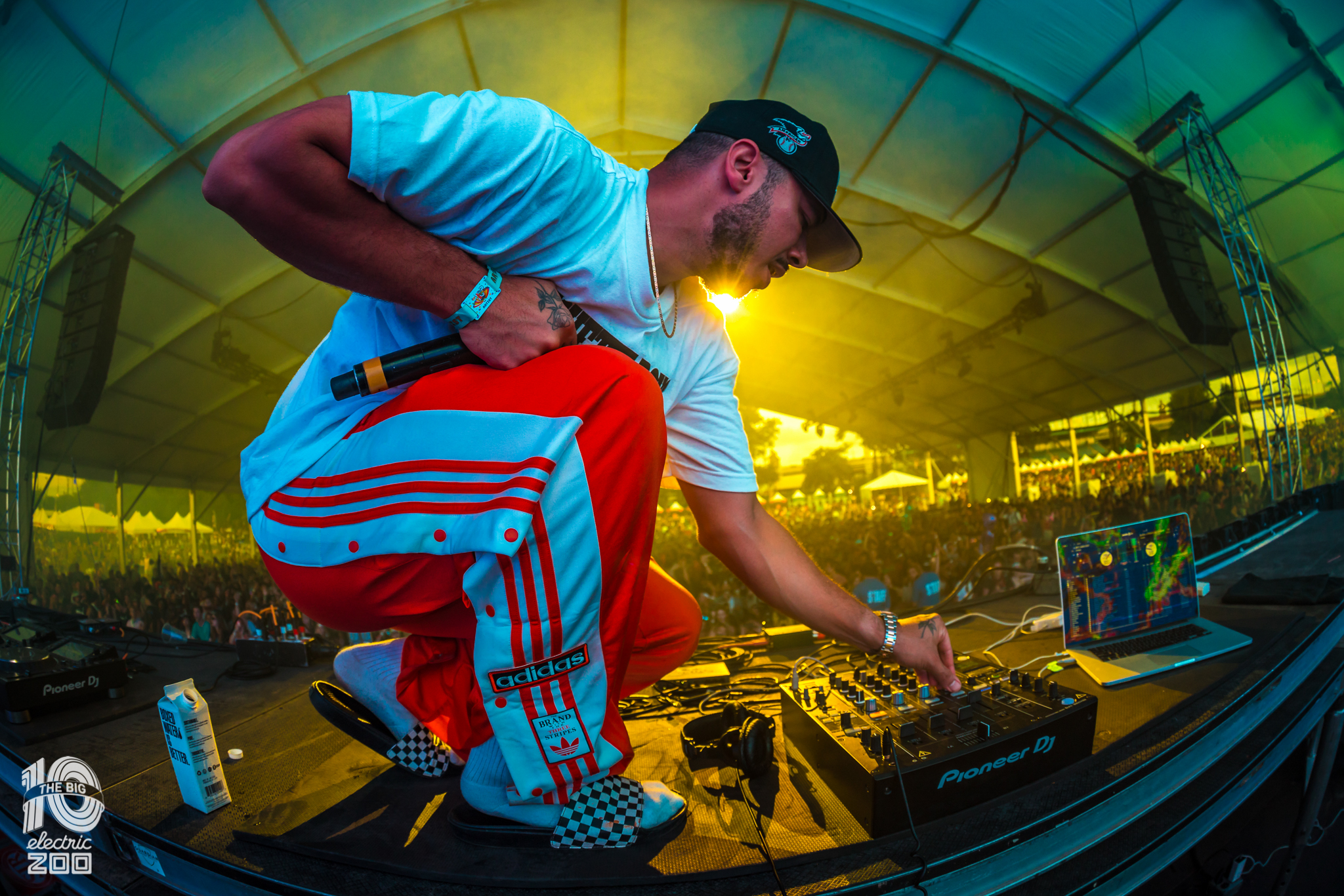 After seeing YehMe2’s debut performance at HARD Summer 2017, I was well aware that I was in for a treat. The solo artist proves he’s a force of his own with a unique set full of fun bootlegs and creative originals. His energy and stage presence is contagious, and the debut of two new singles, including a collaboration with Famous Dex, had the crowd on a new level. 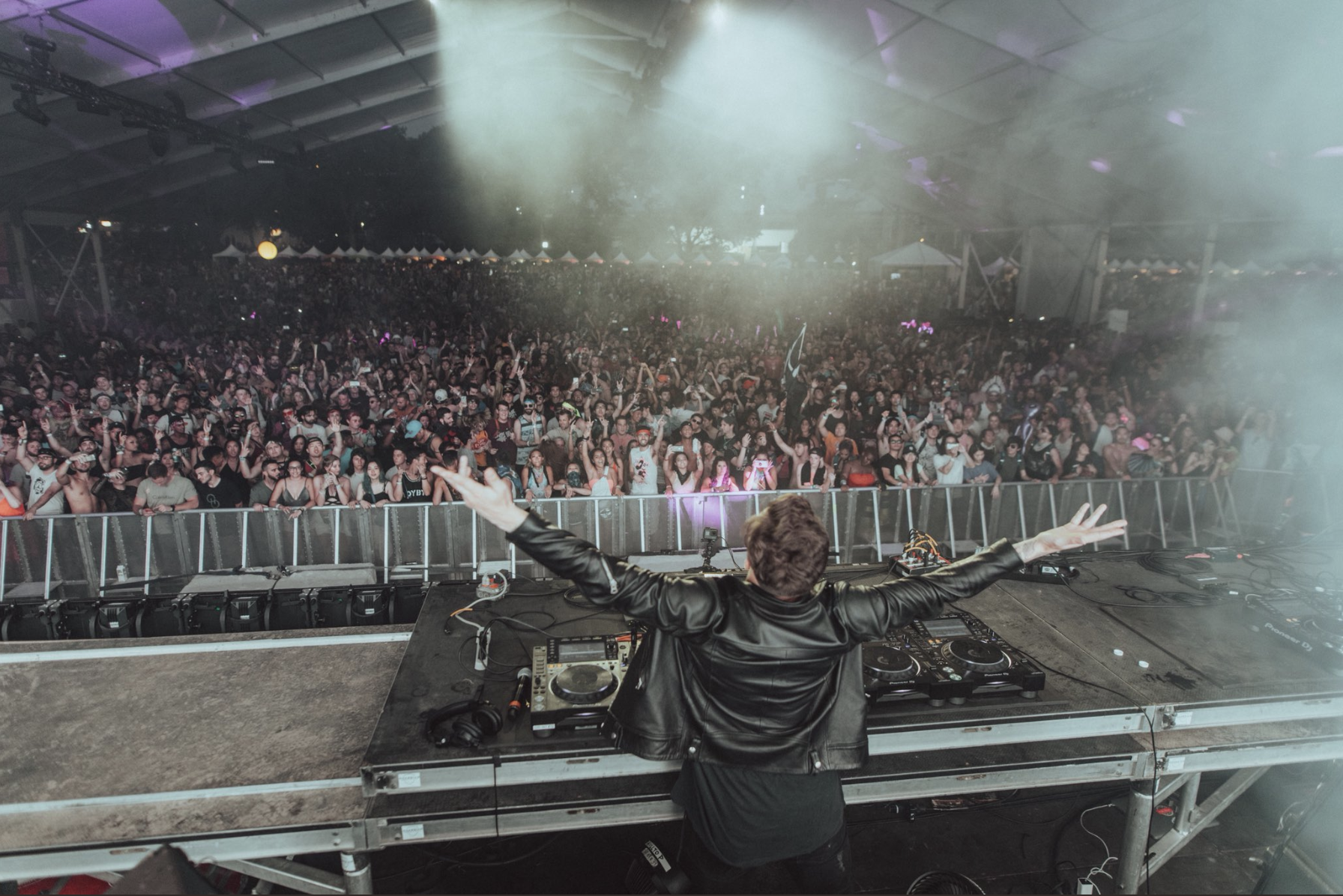 After almost three days of non-stop partying, energy levels seemed to be slowing down, but that quickly changed once Ekali hit the stage. With one of the most anticipated sets of the weekend, the Canadian DJ/producer came through with an unbelievable set. Playing everything from meticulous edits to powerful originals to fan favorites like the forthcoming PEEKABOO and G-REX collaboration, “Babatunde,” there was not a single dull moment during his performance at the Brownies & Lemonade stage. 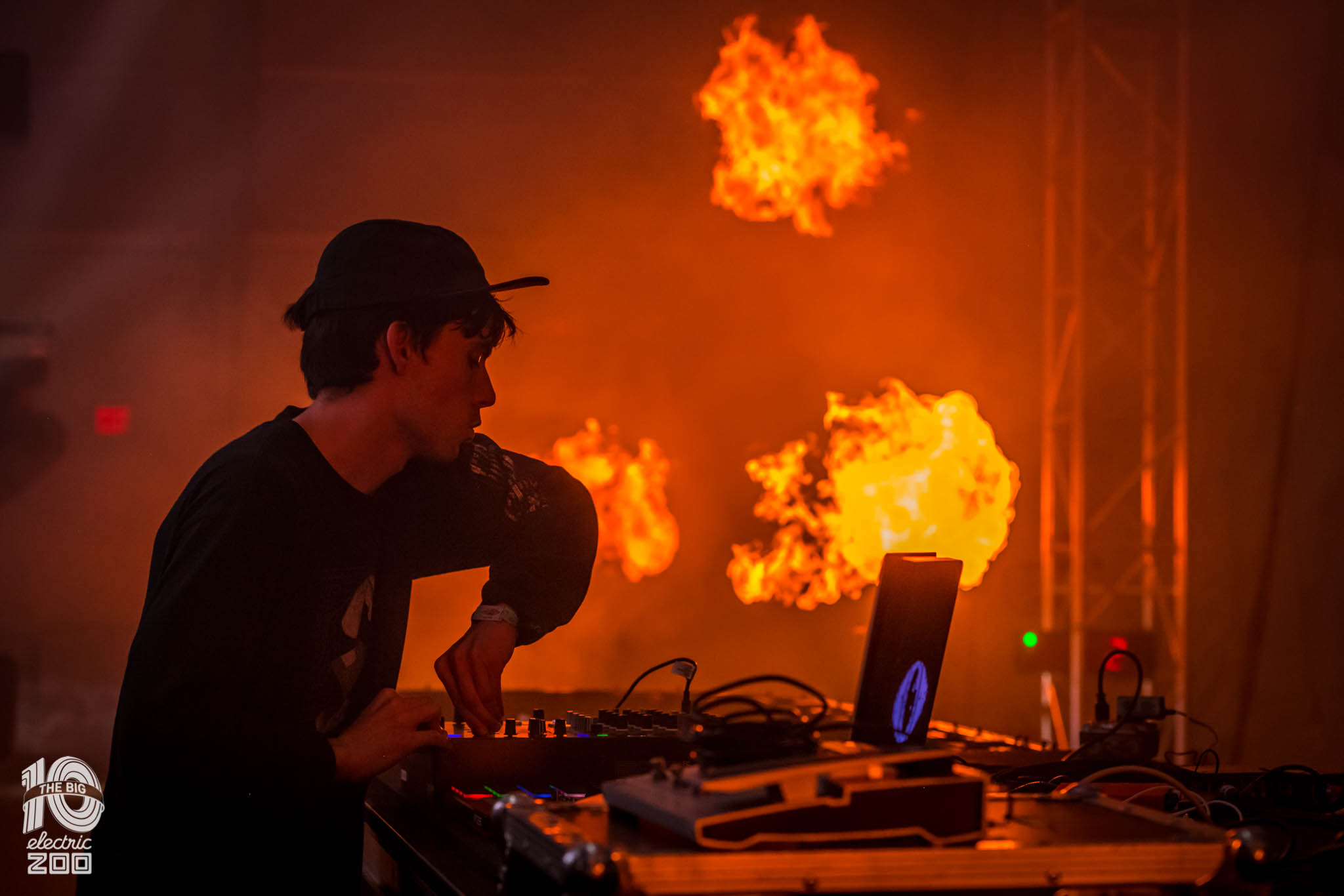 G Jones leveled up with our pick for the top set of Electric Zoo 2018. Ahead of his forthcoming album, ‘The Ineffable Truth,’ the multifaceted musician performed an indescribable set for a fascinated crowd on Friday Night at the Hilltop Arena stage. His audio/visual set made for one of the most jaw-dropping hours of the festival season so far, performing many originals and ending on a high note with unreleased music from his upcoming release. Looking around, it was clear that G Jones is on a higher plane than he has ever been, and it was amazing to witness it at this year’s festival. 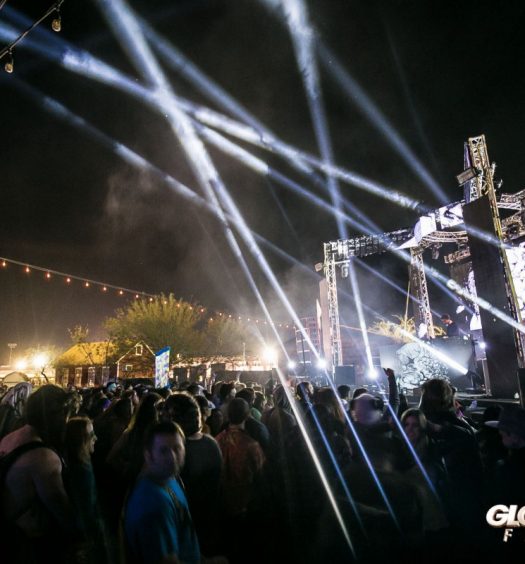