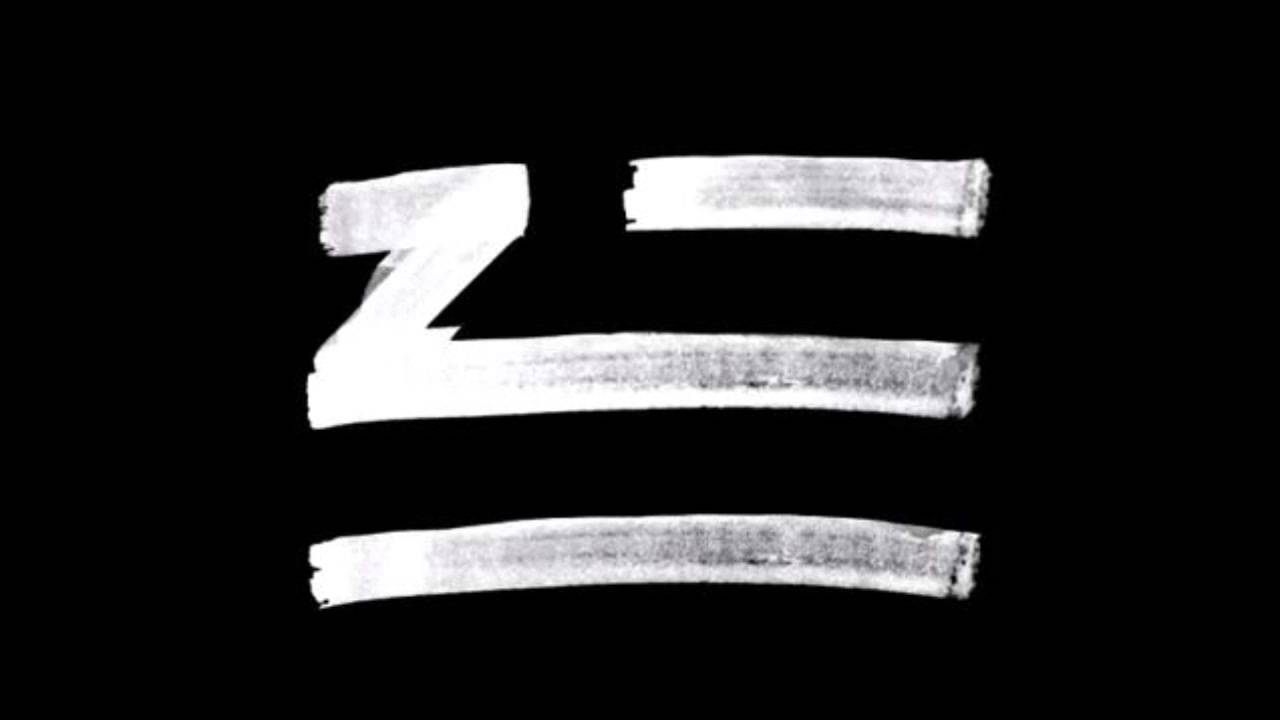 ZHU, coming off his DUNE Tour, has just confirmed his new album release with a blast on Twitter. The mysterious musician announced that his long-awaited Ringos Desert album was completed on August 28, 2018.

Apple Music’s album preview (pre-order available now) revealed that the album release will be September 7, just one day before ZHU performs at the Bill Graham Civic Center in San Francisco, California. The album will be 14 tracks long, with support from TOKiMONSTA (who will join ZHU’s tour this fall), JOY. and more. 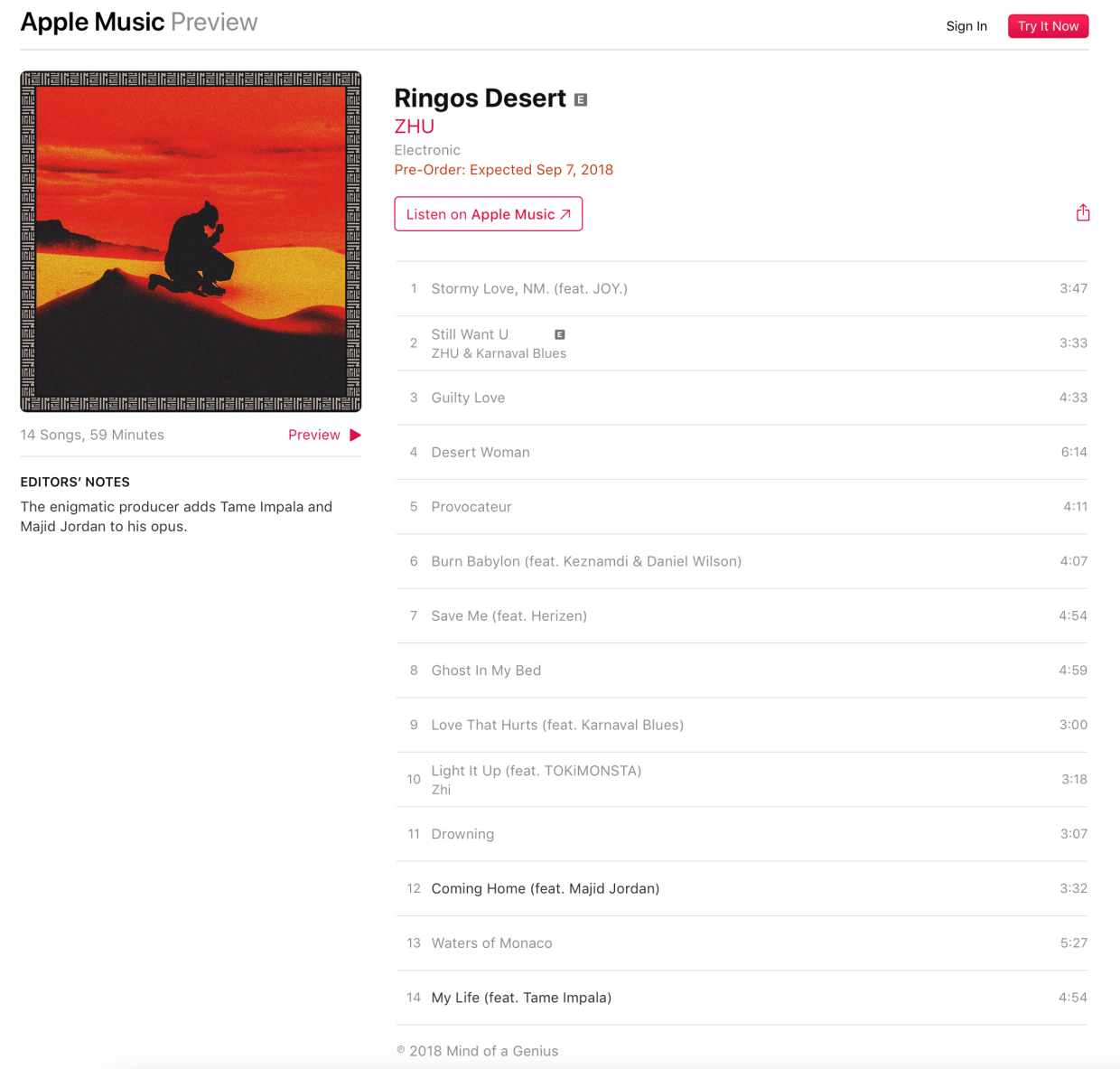 ZHU’s fall tour is massive, with many stops across the US and Canada. He has also teased a secret show for fans who want to be the first to hear the entire album “somewhere in the desert.” The LP release day is just days away! 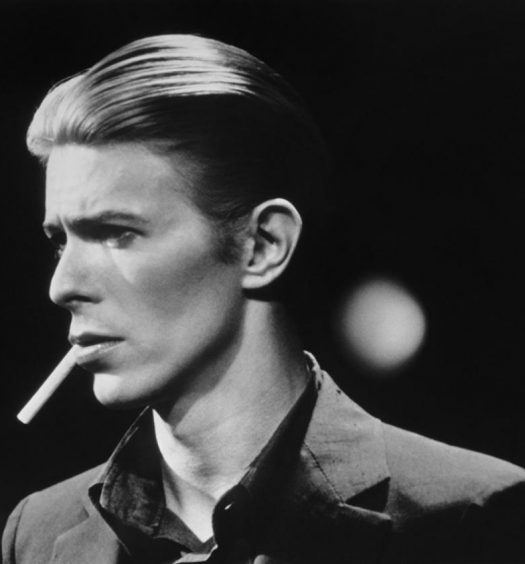 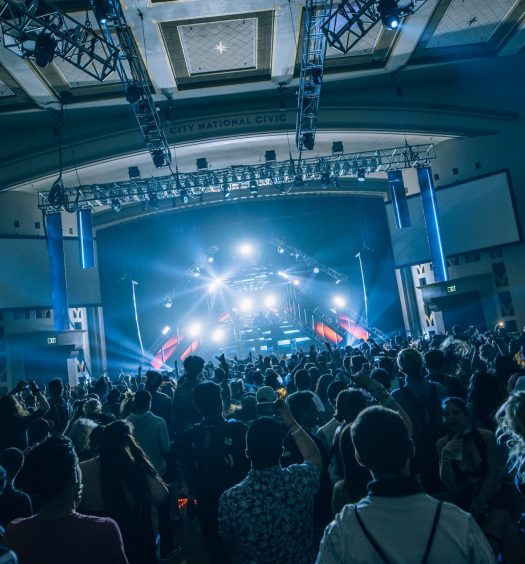