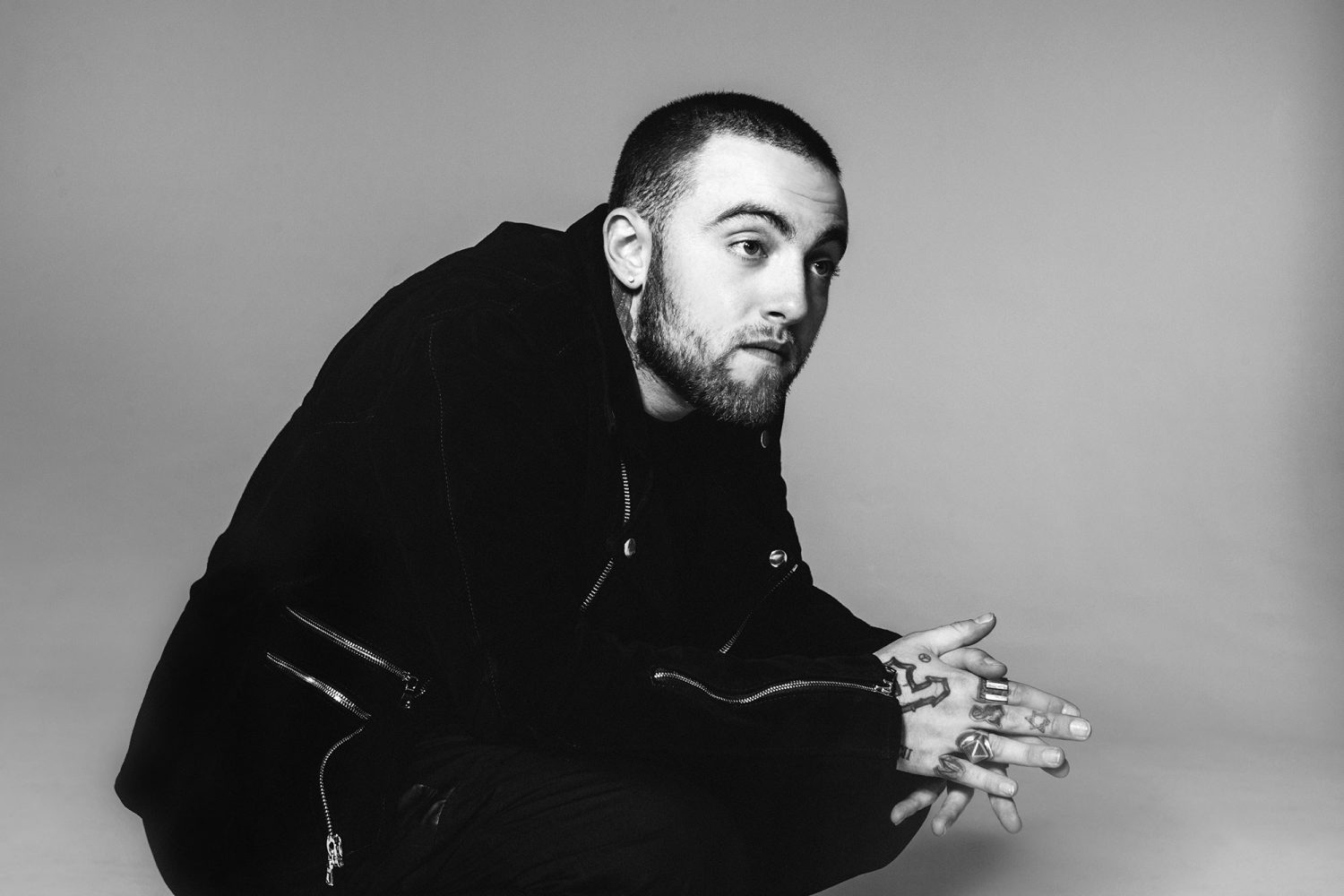 TMZ has reported that Mac Miller has died at age 26 of an apparent overdose.

The rapper was reportedly found in his Los Angeles home Friday afternoon and pronounced dead on the scene. His most recent album, Swimming, was just released on August 3rd.

No further information has been revealed. His family and friends are in our thoughts and prayers. 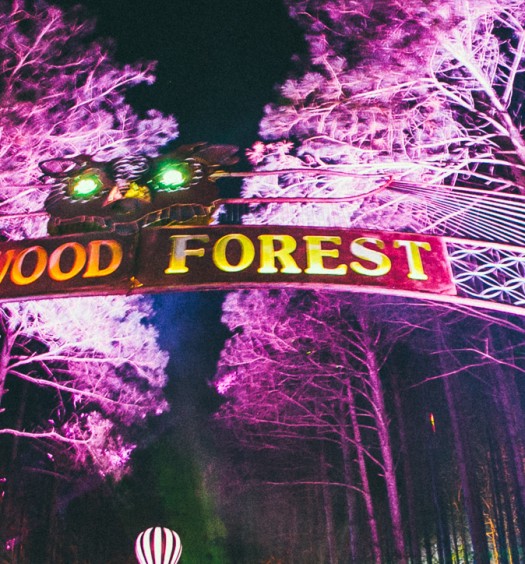 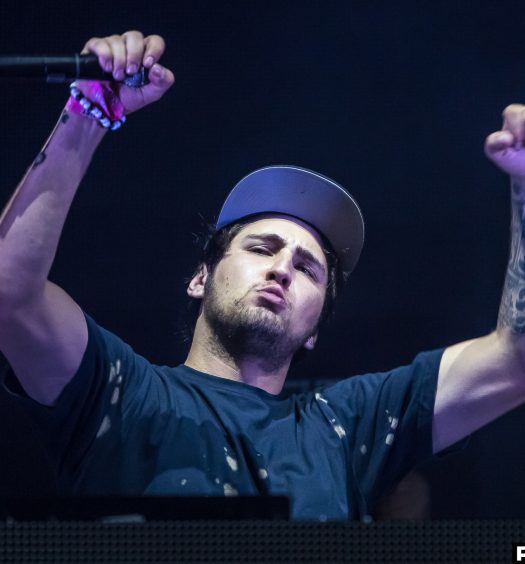 Jauz Gets Engaged to Longtime Girlfriend