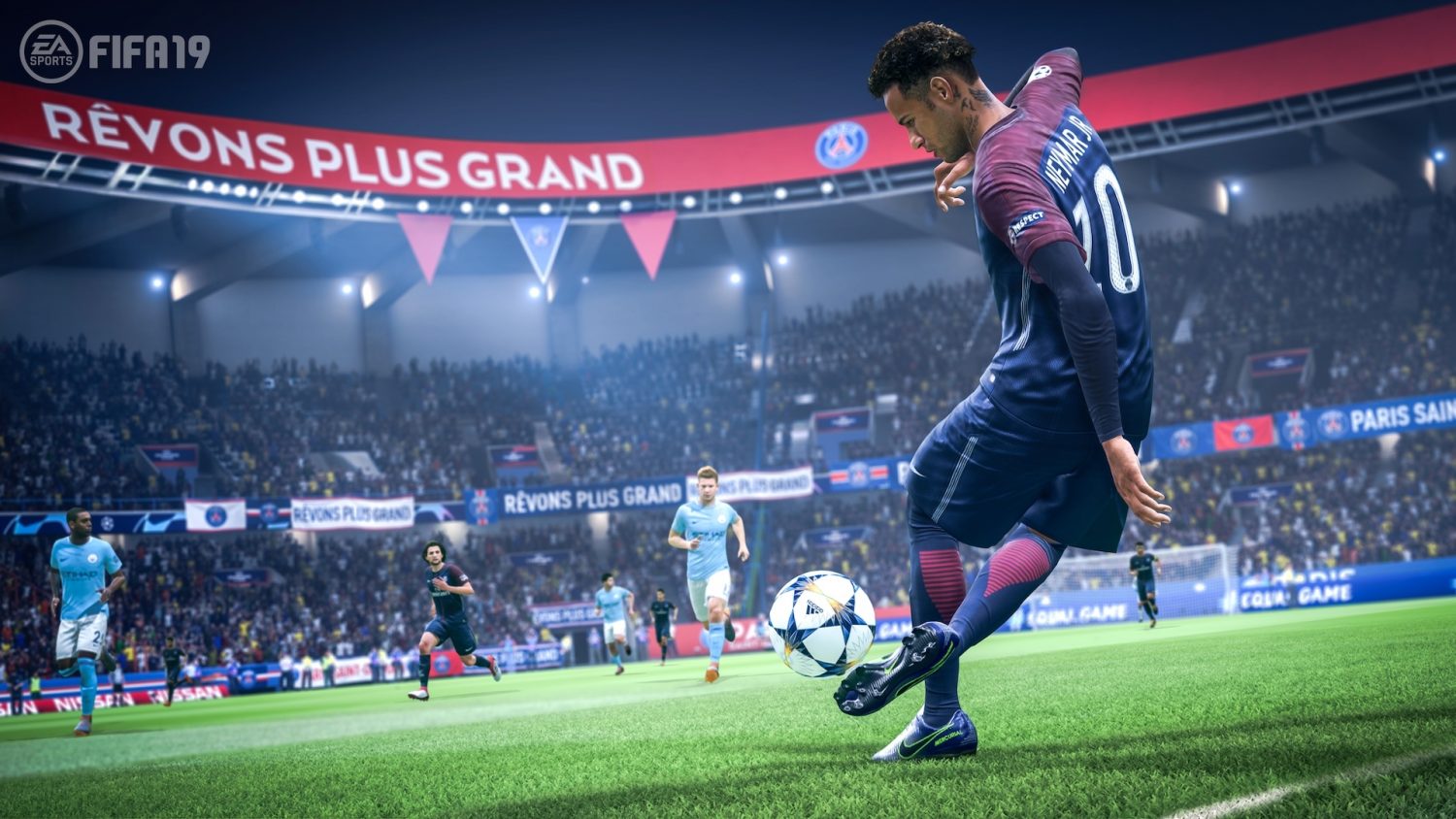 FIFA is fresh off an exciting World Cup that could make the Super Bowl look like a little league game. The organization felt they only had to do something big with their new 2019 video game series. They came through and brought forth an utterly stacked soundtrack with some of the biggest electronic DJs and groups.

FIFA is also letting you vote for the “Best Soundtrack of All Time.” You can vote here. 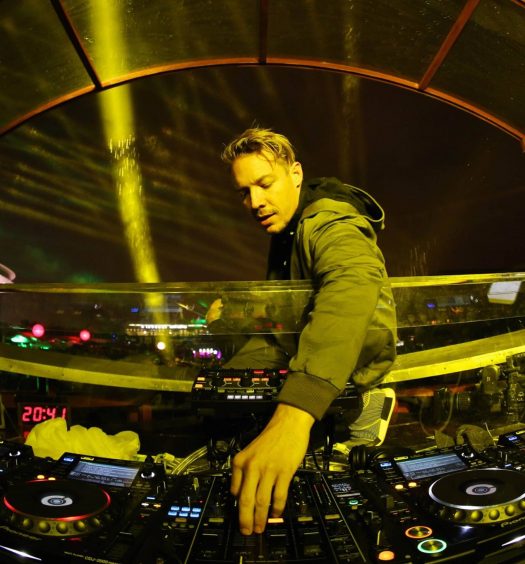 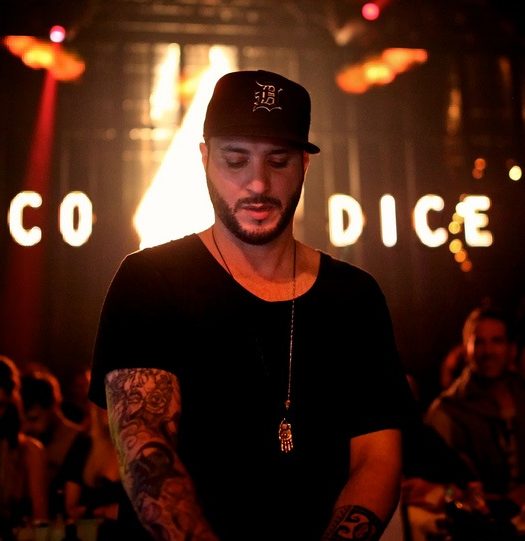