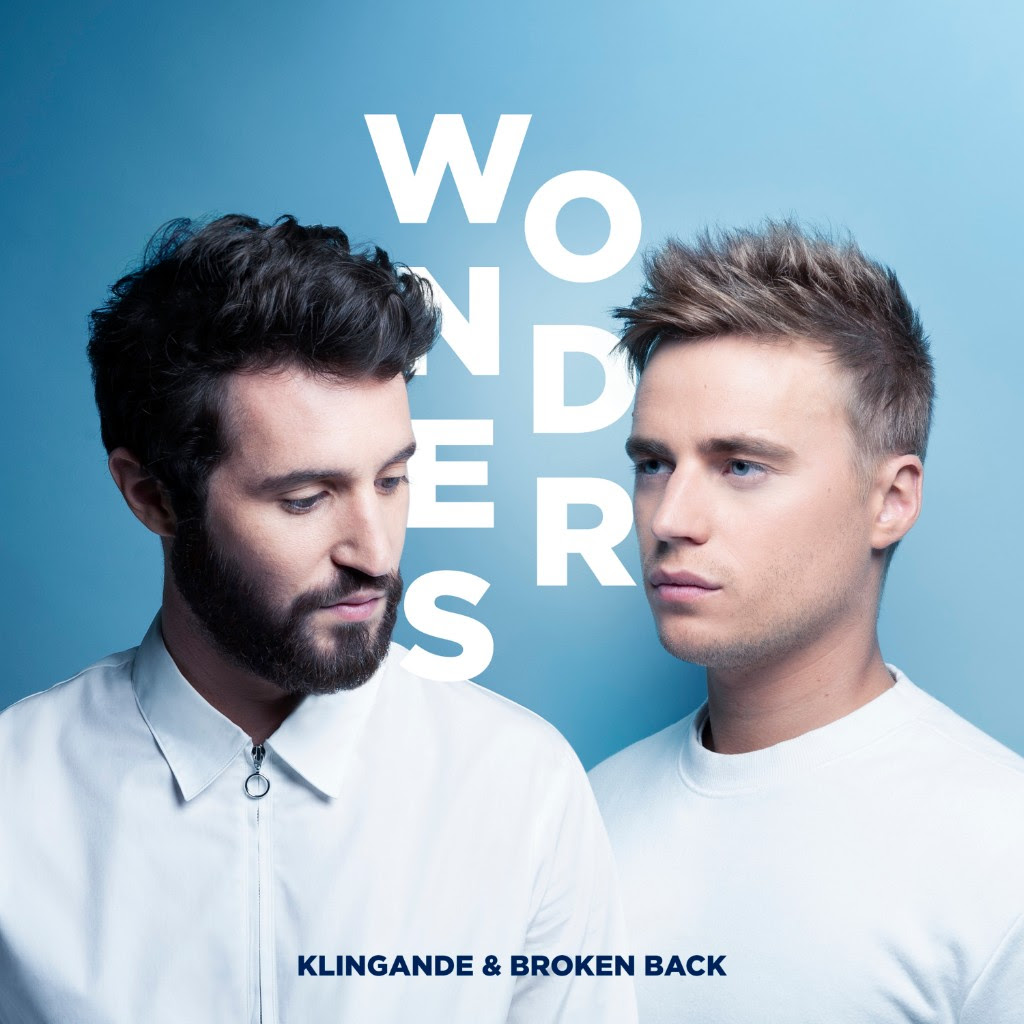 French deep house producer Klingande and Parisian electro-pop producer and vocalist Broken Back have once again joined forces in the creation of a new track set to come out this September. The two artists have worked together in years past and are now releasing this highly anticipated second collaboration “Wonders.” We had the opportunity to talk with the two producers regarding the release and their relationship as artists below.

How did the two of you initially meet?

Klingande: I saw a video of him playing on YouTube like four years ago and I reached out to him on Facebook. Funny enough he was studying at the school super close to my house, about 100 metres away.

Broken Back: He sent me a message saying ‘Hey guy I love what you’re doing, I’m Klingande, let’s make some music.’  He told me he wasn’t sure where I was located in France but we discovered that we were extremely close, so I said ‘I can be there in one hour.’’

Your collaboration from 2015, “Riva” was such an amazing track, what was your inspiration and how was working together on it?”

Klingande: He wrote the lyrics of the song and I wanted to make my own interpretation of it so I added harmonica because I felt it went well with the rest of the track.

Broken Back: We made so many versions of this song.

Klingande: At first it was a chill track, and then we thought it needs to be for the club as well. It’s super powerful when you add sax or other instruments. It can add so much power to a song.

Your new single “Wonders” will be out September 14. What made you two decide to work together again on this new track?

Broken Back: Actually this time I called him, I was writing my second album this summer and I wanted to make a song again with Klingande because I love his music. So I just called him and told him about the track.

Klingande: I remember it was early in the day and I was in Thailand and I was like yes send me the project now. I got back to him the next day.

What effect do you hope the track has on people once released?

Klingande: We hope people get the same vibe as usual, it’s not just a dance track you know, it’s a song that tells a story. There is a message behind the lyrics. I hope it will touch others as it touched me.

Broken Back: As a songwriter, the lyrics are really important to me. The song talks about the fact that when I was a child I realized my own mortality and it scared me. I want to write about it to find weapons to protect myself against it because I don’t want to die or feel old. This song is about enjoying life while we have it.

Is there a future for more Klingande and Broken Back collabs?

Klingande: For sure it is possible! 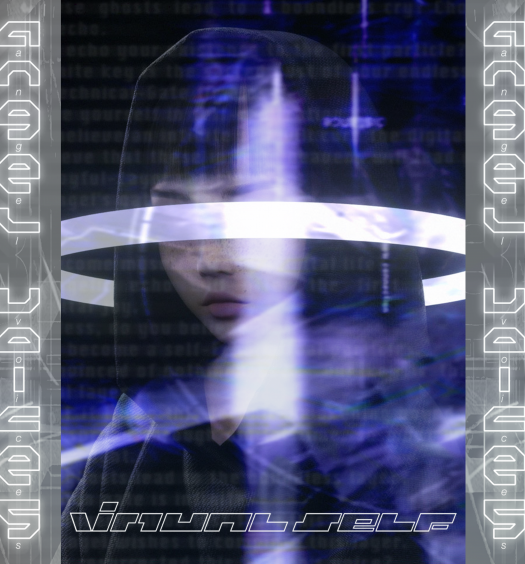 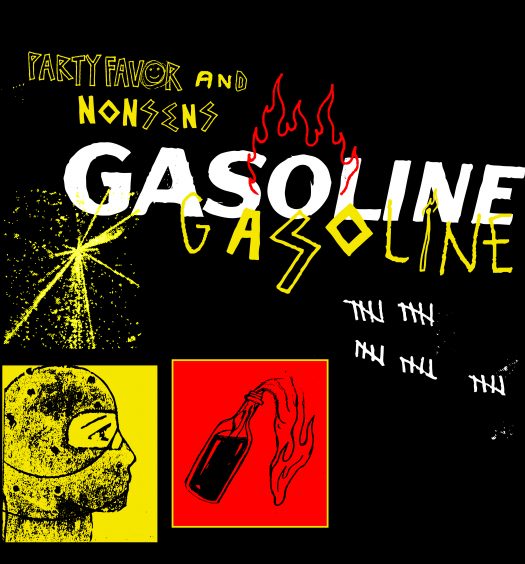 Party Favor Turns up the Heat With “Gasoline”