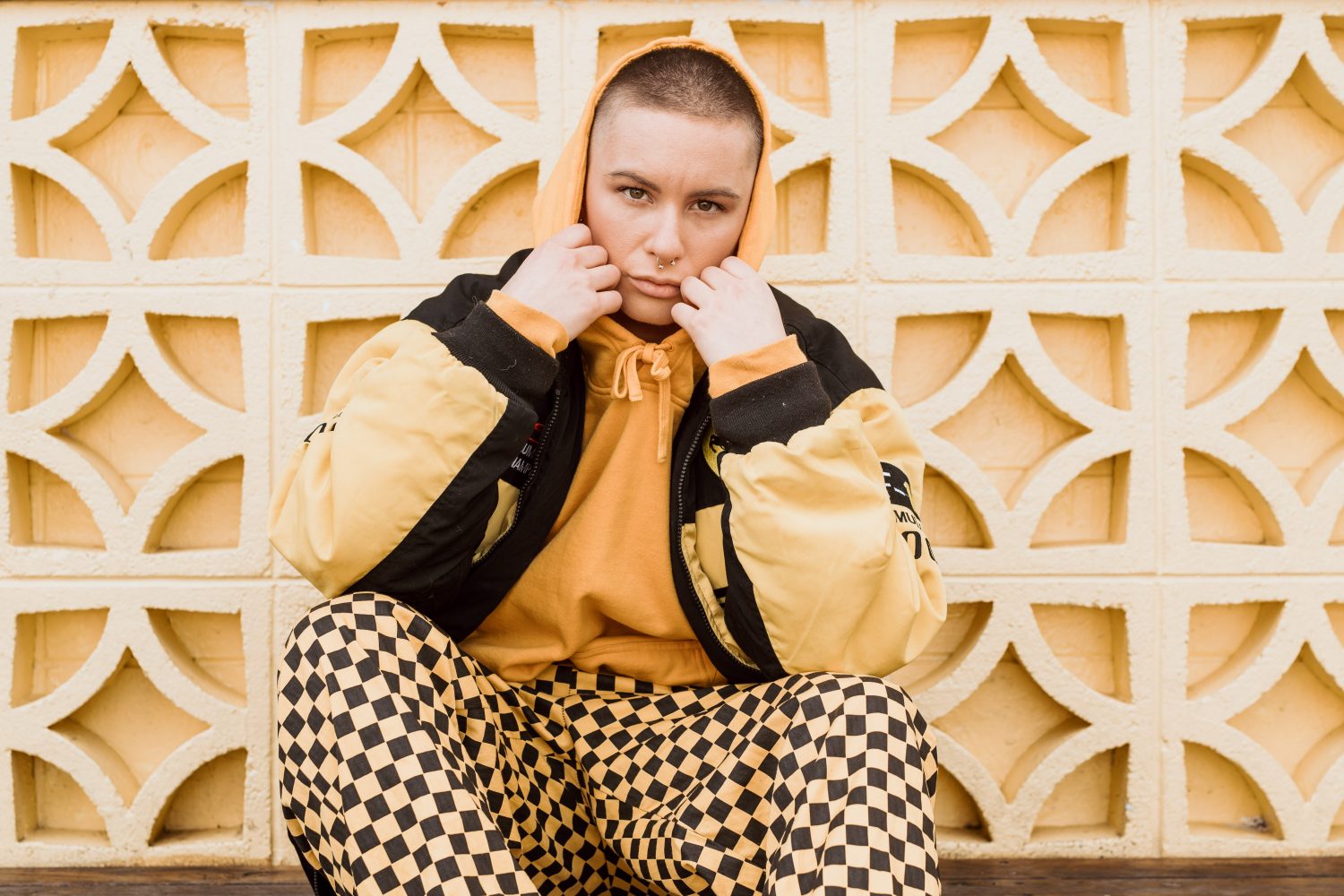 The talented Australian producer, who has just been signed to the iconic label, proves her production chops on the brand new release for the New Noise imprint. With bossy vocal samples and a murky drop, Godlands proves there’s nothing she can’t do before jumping right into a jersey club switch-up.

The DJ/producer has also just announced her Hellraiser Tour, which will hit over 30 cities across Australia, New Zealand and Singapore. Stay tuned for the trap queen’s forthcoming debut EP and download “2 Clips” here. 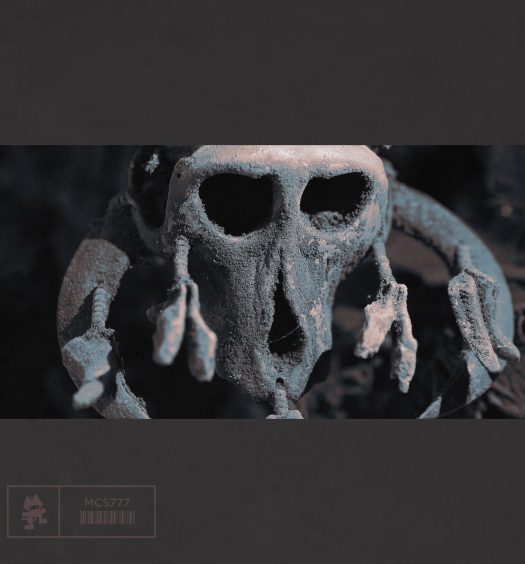 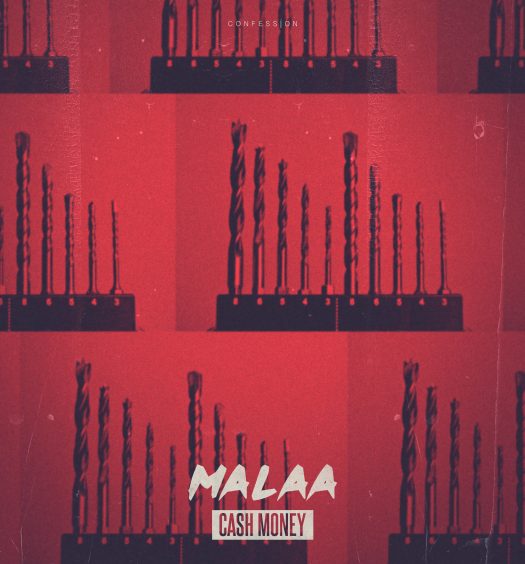