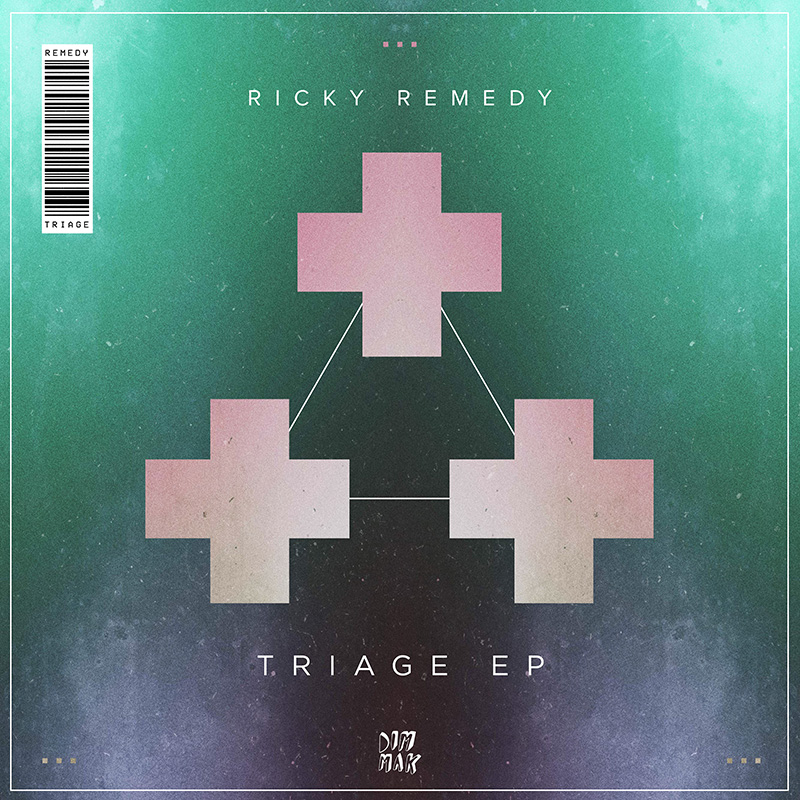 Out now on Dim Mak, the three-track compilation opens up with a strong beat and verses from Philadelphia rapper Bok Nero before quickly unleashing into a vocal-driven trap drop. His ability to blend genres effortlessly continues to be displayed through “PREE MI” with strong 808s, distorted synths and the help of Yuneer Gainz. With one final flex, “Diamonds On Me” rounds out the EP on an unexpected bass house-influenced note.

Ricky Remedy has collaborated with and produced material for some of the biggest names in hip-hop and electronic music, including Travis Scott, French Montana, Lil Wayne, Diddy, Steve Aoki, Diplo, Rick Ross and Olympian Usain Bolt. He also teamed up with Sonny Digital on “Did It” and linked with Smokepurpp as his tour DJ for select dates.

The Triage EP ensures that we are sure to keep receiving fire productions from Remedy for a long time. Listen below and stream on Spotify here. 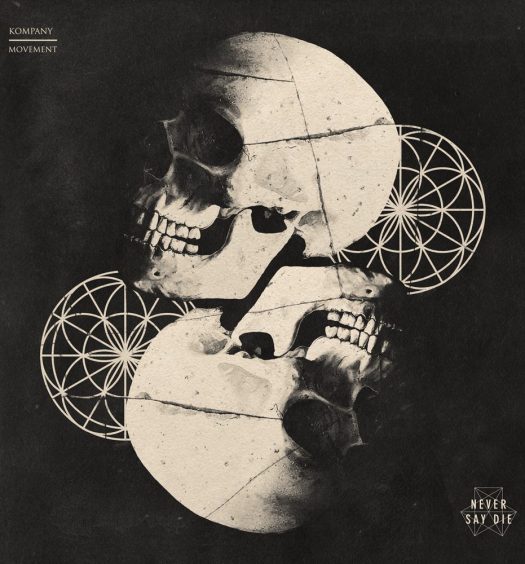 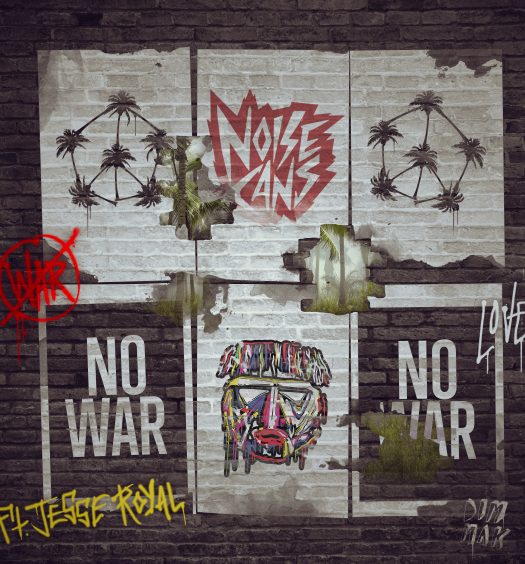